Robert Michael Arellano of Helena was sentenced Tuesday morning to 110 years in Montana State Prison without the chance of parole for the first 20 years for sexually abusing a minor for a more than 18-month span.

Arellano was found guilty by a jury in December of six counts of sexual intercourse without consent, one count of sexual abuse of a child and one count of tampering with a witness.

"I heard the witnesses for Arellano," District Judge Kathy Seeley said, referencing the defense's character witnesses who attested to Arellano's work ethic and productivity in the community. "But I also sat through the trial, and I would have convicted him on every count."

The jury in the case deliberated for two hours before returning guilty verdicts on all eight charges.

Mary Barry, deputy county attorney for Lewis and Clark County, requested a sentence totaling 260 years in prison, arguing such a sentence would "protect the public and protect (the victim), knowing he will never get out."

For counts 1 through 5, all sexual intercourse without consent, Arellano was sentenced to 100 years with 50 years suspended and 10 years without parole, to run concurrently.

For count 6, also sexual intercourse without consent, he was given a 100-year sentence with 50 years suspended and 10 years without parole to run consecutive to the previous sentences.

For count 7, sexual abuse of children, he was sentenced to 100 years in prison with 50 years suspended to run concurrent with count 6.

For count 8, witness tampering, Arellano was sentenced to 10 years to run consecutive to counts 5 and 7.

He has been credited for 623 days served.

In total, he will serve at least 20 years if he is paroled when first eligible in early 2040.

Arellano was also ordered to complete the two phases of sexual offender treatment available to him in prison: the educational phase and the cognitive and behavioral phase. Barry noted that as a "denier" of his crimes, Arellano would likely be unable to receive sex offender treatment in the area.

Seeley also ordered Arellano to be monitored for life.

The victim's family was also awarded the requested restitution of a little more than $432 to cover travel expenses for counseling sessions.

Arellano did not offer a statement at his sentencing.

Arellano's father Phil Arellano during his testimony Tuesday said his son is innocent and blamed "inadequate legal counsel" for his convictions.

Correction: This story has been updated to correct the name and title of the prosecutor who argued sentencing for the state.

A Helena-area man was found guilty Thursday on eight different counts for repeatedly raping a child younger than 12.

A 34-year-old man from the Helena area has been charged with raping a child less than 12 years old. 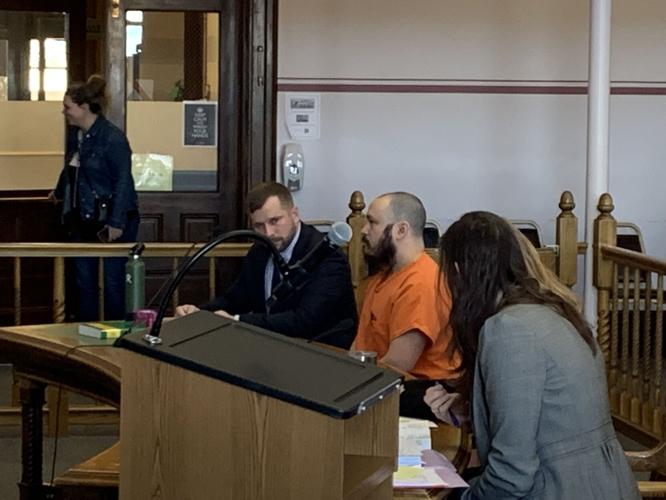 Robert Michael Arellano, center, awaits sentencing in Montana First District Court Tuesday after being found guilty by a jury on six counts of sexual intercourse without consent, one count of sexual assault of a minor and one count of witness tampering. 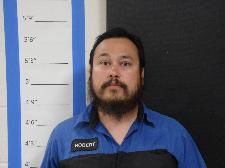