The first suspect arrested in connection with the May 17 vandalism to the Cathedral of St. Helena and other locations has been arraigned in district court.

Durbin W. Tabb, 21, of Helena, was arraigned in the court of Judge Mike Menahan on Tuesday. Tabb was the first of five people arrested in connection with the vandalism. His vehicle had been matched to a suspect vehicle caught on surveillance video in the area of the vandalism. He was charged with felony criminal mischief and felony malicious intimidation.

Tabb was later released on his own recognizance by Justice of the Peace Mark Piskolich. Tabb has a jury trial set for Oct. 25 at 9 a.m. with his final pretrial hearing set for Sept. 29.

Another individual arrested in the case, 19-year-old Lane Dewey Chapman, has yet to appear in district court. Charged with felony criminal mischief, felony malicious intimidation and felony desecration of a Capitol or place of worship, Chapman is expected to be arraigned in district court on June 15.

Chapman was arrested after text messages between him and Tabb were found on Tabb's cellphone. Chapman appeared before Justice of the Peace Michael Swingley and bail was set at $25,000. Chapman was released on bond May 27, just a day after his arrest.

A third adult suspect, 19-year-old Alexander Pomerleau of Helena, has yet to have any arraignment date set in district court. Pomerleau was arrested on June 2 and was charged with felony criminal mischief, felony malicious intimidation and felony desecration of a Capitol or place of worship.

Pomerleau was identified through interviews with multiple co-defendants held between May 19 and June 1. Several of these individuals identified Pomerleau as being involved. After being interviewed, Pomerleau admitted to spray-painting the Cathedral and on some vehicles.

Pomerleau appeared before Judge Piskolich and bail was set at $10,000. Pomerleau posted bail the following day.

According to Helena Police Department Lt. Jayson Zander, there are no other suspects in the case.

The Cathedral of St. Helena was spray-painted on May 17 with many symbols and messages that police characterized as anti-religious. Phrases such as "god is dead" and symbols such as pentagrams were painted on the building. Damage to the historic church was expected to be somewhere between $3,000 and $5,000.

Other buildings and some vehicles were also painted that evening. Police estimated the total damage to other properties could equal more than $10,000.

This was not the first time that at least some of these suspects were involved in vandalism cases. Both Tabb and Chapman were implicated and admitted to their involvement in vandalism cases that occurred in February and April of 2021. Damages in those cases totaled more than $1,500.

Authorities have made two more arrests in connection with the recent vandalism to the Cathedral of St. Helena and other properties, making a t…

A third suspect has been arrested in connection with a vandalism incident that occurred at the Cathedral of St. Helena on May 17, according to…

Cathedral of St. Helena vandalism suspect released on own recognizance

The 21-year-old Helena man who was arrested on suspicion of vandalizing the Cathedral of St. Helena and other property made his first appearan…

More than a year after the first deficiency notice was issued, the Montana Department of Environmental Quality has issued a second deficiency …

The Helena Police Department is requesting assistance in locating a missing individual.

Though he may not officially take over until July 1, incoming Helena Public Schools Superintendent Rex Weltz has taken a hands-on approach thr…

Helena Public Schools will once again be offering free meals to all youths 18 and younger throughout the summer.

The body of a 17-year-old boy was recovered from the Missouri River between Helena and Great Falls early Tuesday. 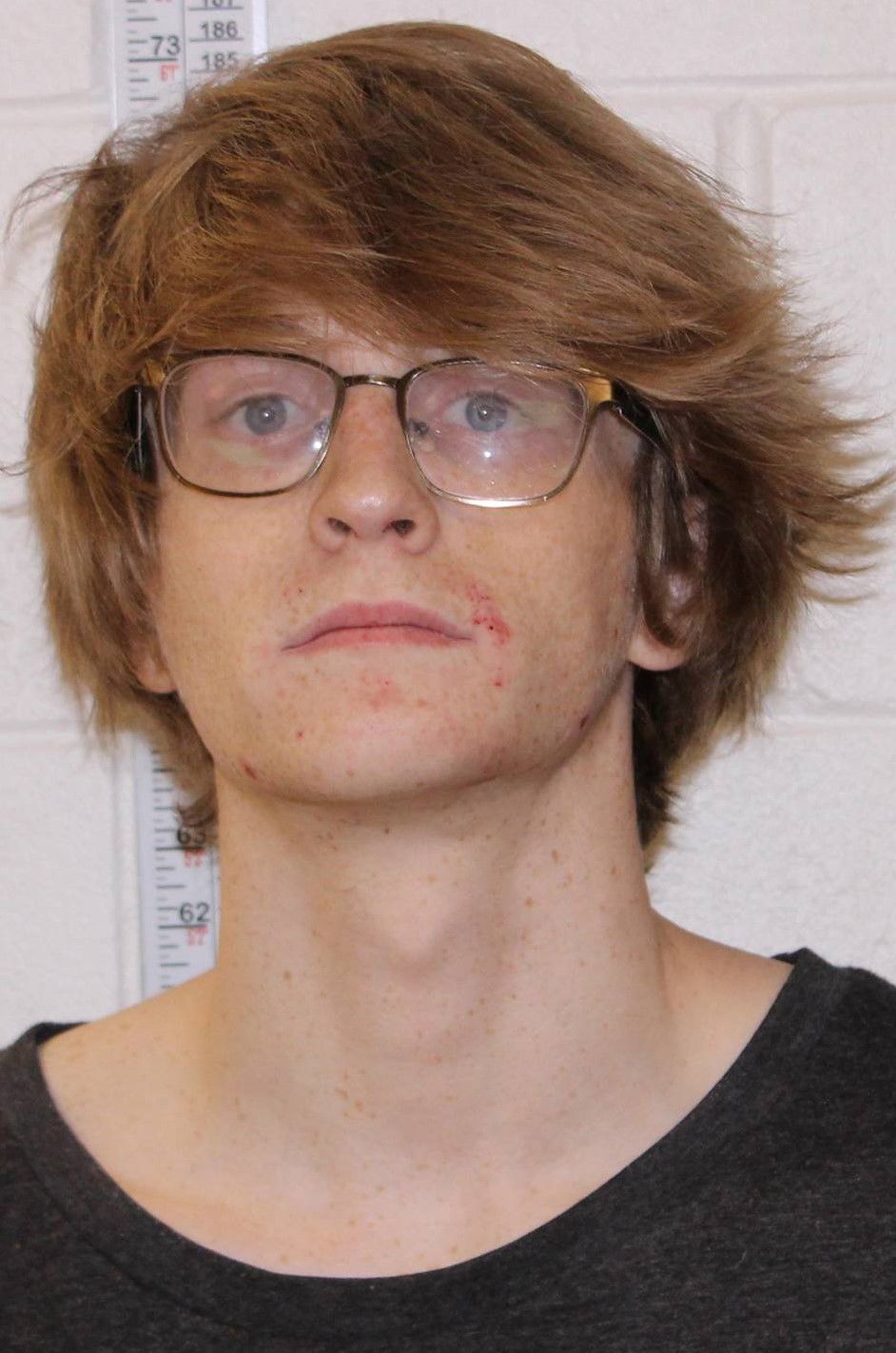 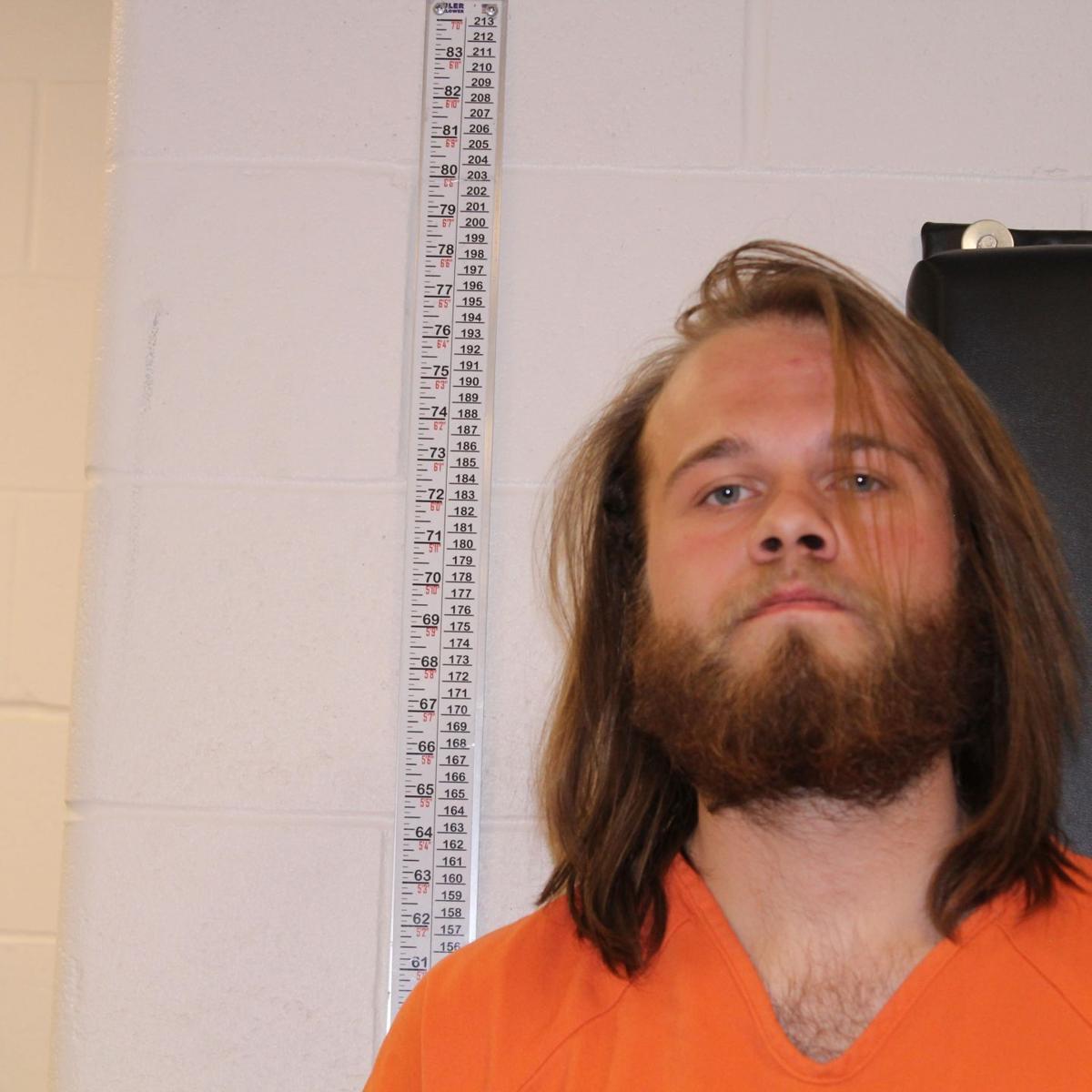 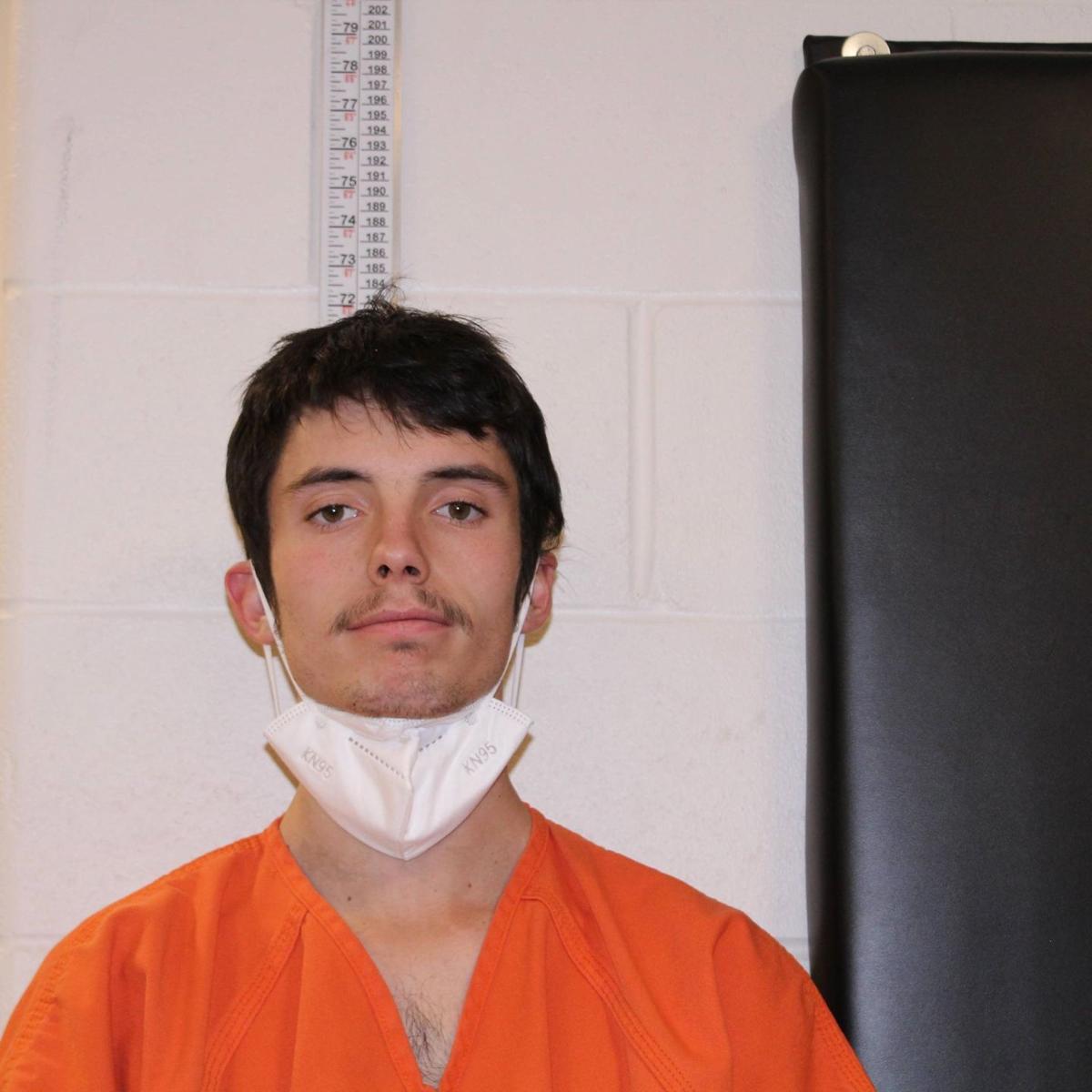