Joshua Calvin Hughes and Jerod Wade Hughes will return to court Jan. 7 for a status conference, according to notes added to their court docket. Prior to Monday the status conference had been set for Dec. 1.

The charges and defendants in the "superseding indictment" remain the same for most of the allegations, court documents show. There are some minor changes in the language in first two counts in the document filed Nov. 10.

Also, the number of counts was pared from nine to eight. One of the indictments, disorderly conduct in a Capitol building, is not in the updated document.

Count one now says the brothers adversely “affected commerce” on Jan. 6, and the second indictment adds wording saying the brothers tried to impede Congress’ certification of the Electoral College vote.

The brothers entered their not guilty pleas via video Monday in front of U.S. District Court Judge Timothy J. Kelly.

Both are out of jail on personal recognizance.

On Jan. 6, a violent mob of former President Donald Trump’s supporters broke into the Capitol to contest the Electoral College vote being certified that would name Democrat Joe Biden as president instead of Trump. At least nine people who were there died during and after the rioting. Trump was impeached by the House of Representatives for a historic second time for inciting the rioters. A House panel is looking into the attack. Nearly 650 people from 40 states have been charged.

The brothers, who drove to Washington, D.C., from Montana, had turned themselves over to law enforcement in Montana shortly after the riot. They were then incarcerated, pleaded not guilty and released from custody in April pending trial, on their own recognizance. Joshua Hughes was 37 at the time of his arrest and Jerod Hughes was 36.

The prosecution has said the Hughes brothers placed themselves at the “tip of the spear” on Jan. 6.

An attorney for the brothers said they have no association with political groups of any kind and have never before attended a rally for Trump. But when the president called “all patriots” to Washington, they decided to attend and then go sightseeing. They got to the front of the line at the Capitol, entered through a window someone else broke, walked around inside the Capitol for 10-15 minutes and left. The attorney said they were not destructive.

Several people have been sentenced for their roles that day.

On Nov. 17, Jacob Chansley, a right-wing extremist known as the QAnon Shaman, was sentenced to 41 months in prison for his role in the riot. He carried a spear and wore a horned headdress.

'I will move on': Supreme Court rules for state in Dr. Ibsen's appeal

The Montana Taxpayers Association will have its 100th annual meeting Dec. 8 at the Best Western Premier Helena Great Northern Hotel with forme…

Montana man pleads guilty to his role in US Capitol breach

Andrew Cavanaugh of Belgrade pleaded guilty on Feb. 17 to demonstrating or picketing in a capitol building.

Attorneys from both sides in the case of two East Helena brothers charged in the Jan. 6, 2021 insurrection in the nation's Capitol are seeking… 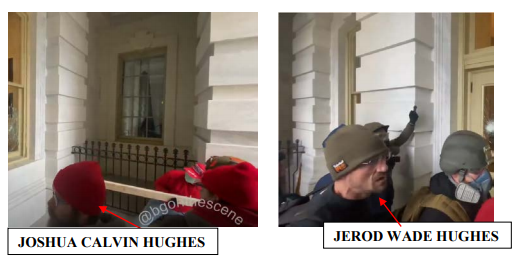 This photo was included in the U.S. District case involving Jerod Hughes. It shows Jerod and Joshua Hughes outside the Capitol door. 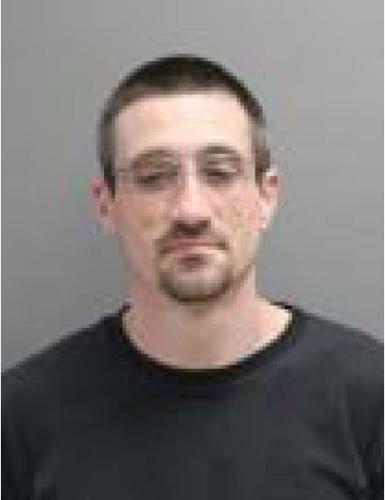 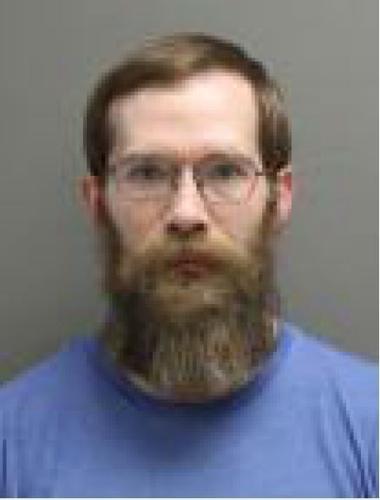