Democratic candidate for Senate District 42 Jill Cohenour has filed a complaint with the Montana Commissioner of Political Practices against her Republican opponent Joe Dooling over a radio ad that both candidates agree did not include his party affiliation.

“I just think a basic precept of running for office is knowing the rules and following them,” Cohenour said, adding that political candidates are provided legal guidelines when they file for office. “You must have that info there.”

Cohenour’s complaint alleges that Dooling violated Montana Code Annotated 13-35-225, which prohibits anonymous election materials. The law states, “Communications in a partisan election financed by a candidate or a political committee organized on the candidate’s behalf must state the candidate's party affiliation or include the party symbol.”

“The radio ad was an oversight,” Dooling said.

Dooling ran two ads, one of which unintentionally omitted the required party affiliation, he said. Once he was alerted to the omission, the ad was pulled, he added.

Cohenour states in her complaint that the radio ad changed as of Oct. 13. She filed the complaint on Oct. 14.

Commissioner of Political Practices Jonathan Motl said that once his office is aware of a violation, it makes a determination based on how often the ad ran and potential “harm” to the public that may have resulted. Motl confirmed that candidates or political committees working on the candidate’s behalf must include the disclosure.

“Our office immediately contacts the candidate, and we generally try to have that remedied as quickly as they can,” he said.

This story has been edited to correct a misquote of Cohenour, changing “perception” to “precept”.

Russian attacks around the Ukrainian town of Vuhledar 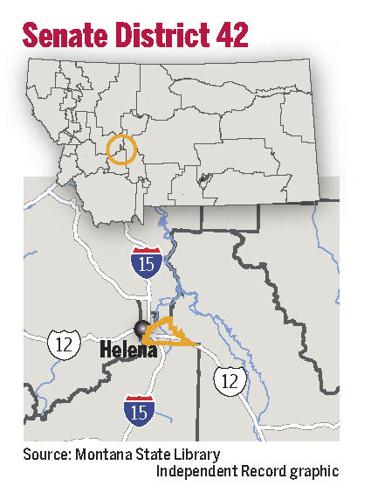 This map shows the boundaries of Senate District 42. 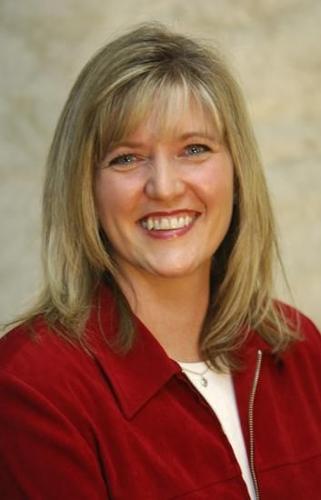 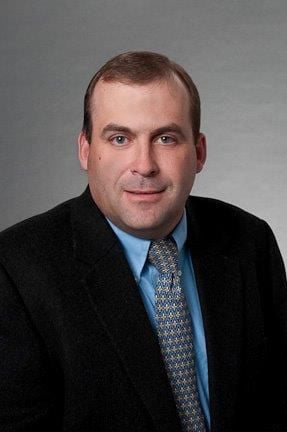