Billed as a celebration of Feaver's life, or "Feaver Fest" as Montana Federation of Public Employees President Amanda Curtis put it, the ceremony was held in the backyard of CWG Architecture's palatial offices. Feaver, 77, died June 22 of natural causes.

He was a longtime state employee union leader and educator and was serving as a Helena city commissioner at the time of his death.

Price also talked about the man's love of fly fishing and the many hours they spent together in a trout stream. He reassured those in attendance that Feaver will see them again "down the road."

"In the meantime, it will be those sweet smells as you walk along a small stream of the cottonwood trees or the plants along the way, the sounds of the stream as it runs over the rocks and the beauty of nature, and that will remind us that he is there with us," Price said.

Price also remarked that much like the celebration's subject, many in attendance had "amazing accomplishments" in their resumes.

Many of those people shared touching and inspiring words and stories about the late union man.

Coworkers Dan Villa and Greg Groepper also shared heartwarming stories about waging battles in the Capitol and raising families together.

Groepper, who also fought in the Vietnam War in the Navy, said he always considered Feaver, who put his life in harm's way to save countless others as a medic who never carried a rifle, braver than him.

Nancy Keenan, former executive director of the Montana Democratic Party, representative and Montana superintendent of public schools, said she knew Feaver for more than 40 years going to battle with him and against him, and that "he scared the hell outta me."

"But once you got past the bluster and the red face and the that tie thrown over his shoulder, you knew you had this person who was an unrelenting advocate for public education, students and the staff and the staff he worked with," Keenan said.

MFPE Executive Director Erik Burke worked with Feaver for many years. Burke said it got to the point when he was known as "the other Erik" in the office, or sometimes "the good Erik."

Upon learning the news of the passing of their former colleague, Burke said many of the MFPE employees had lunch together and grieved that afternoon under the two flowering crab apple trees in front of the building that Feaver himself planted in 1979.

Feaver tended by all accounts a splendid garden at his home as well.

Burke said MFPE will be planting a crab apple tree on the Capitol grounds on Feaver's memory.

"Eric was many things. He was a great leader; he was a brilliant strategist, an extraordinary lobbyist; he was a pillar of this community," Burke said. "But, yes, at his core, he was a gardener, a nurturer, somebody who worked the long game to see the fruits of his labor."

Burke, struggling to read the speech he had written, said he misses Feaver "profoundly."

Feaver's daughters, Amity and Ashley, told the crowd of their father's exacting standards and huge heart.

"To his daughters, he was larger than life," Amity said.

Ellen Feaver, his wife of more than 55 years, called him a "great family man" and told stories of ski trips and summers spent at home with their young daughters while he was still working as a teacher.

Ashley said that this year, as she was finishing a Mount Helena run at 44 years of age, her father was at the finish line recording her.

"The love we felt from our friends, our extended family, our MFPE family, community members and folks all over the country has meant so much," Ellen said.

The deadline to apply for the seat vacated by the late City Commissioner Eric Feaver is 4 p.m. on Aug. 15.

The Helena City Commission will publicly interview seven candidates Friday for the vacant seat on the governing body.

The field of candidates for a vacant seat on the Helena City Commission was narrowed from seven to four during a special meeting Friday.

The city commission asked the following questions of each candidate.

"I work for the people of Helena, and we have to face the problems at hand with an eye on the future," Andy Shirtliff said.

New 'invisible fiber' will change the way we eat food 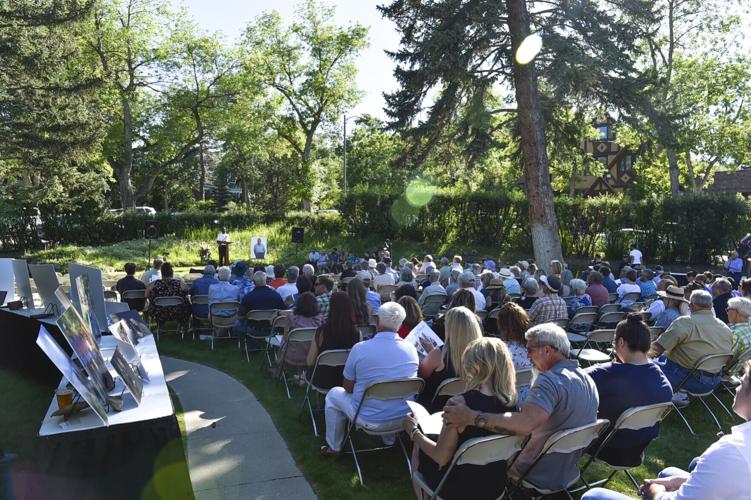 Hundreds gather Thursday for a memorial in honor of Eric Feaver, a longtime state employee union leader and educator who was serving as a Helena city commissioner at the time of his death. 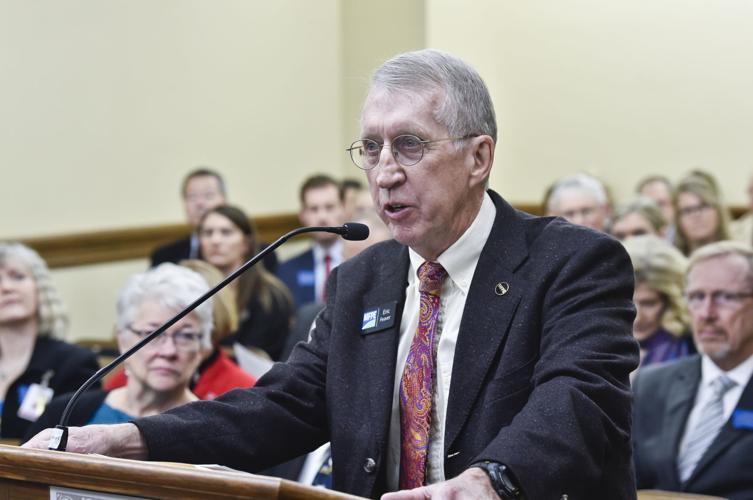 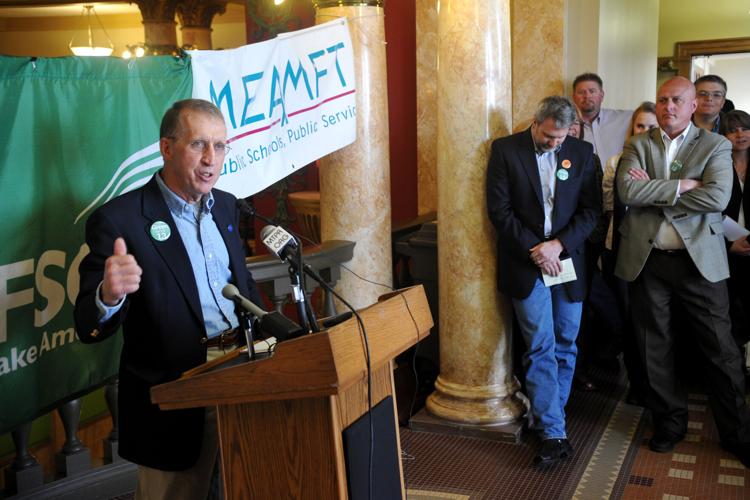 Eric Feaver, former president of MEA-MFT, speaks to a hallway packed full of state employees in May 2011, during an announcement about a course of action Montana's three state employee unions will be making regarding the 2011 Legislature's failure to pass HB 13.