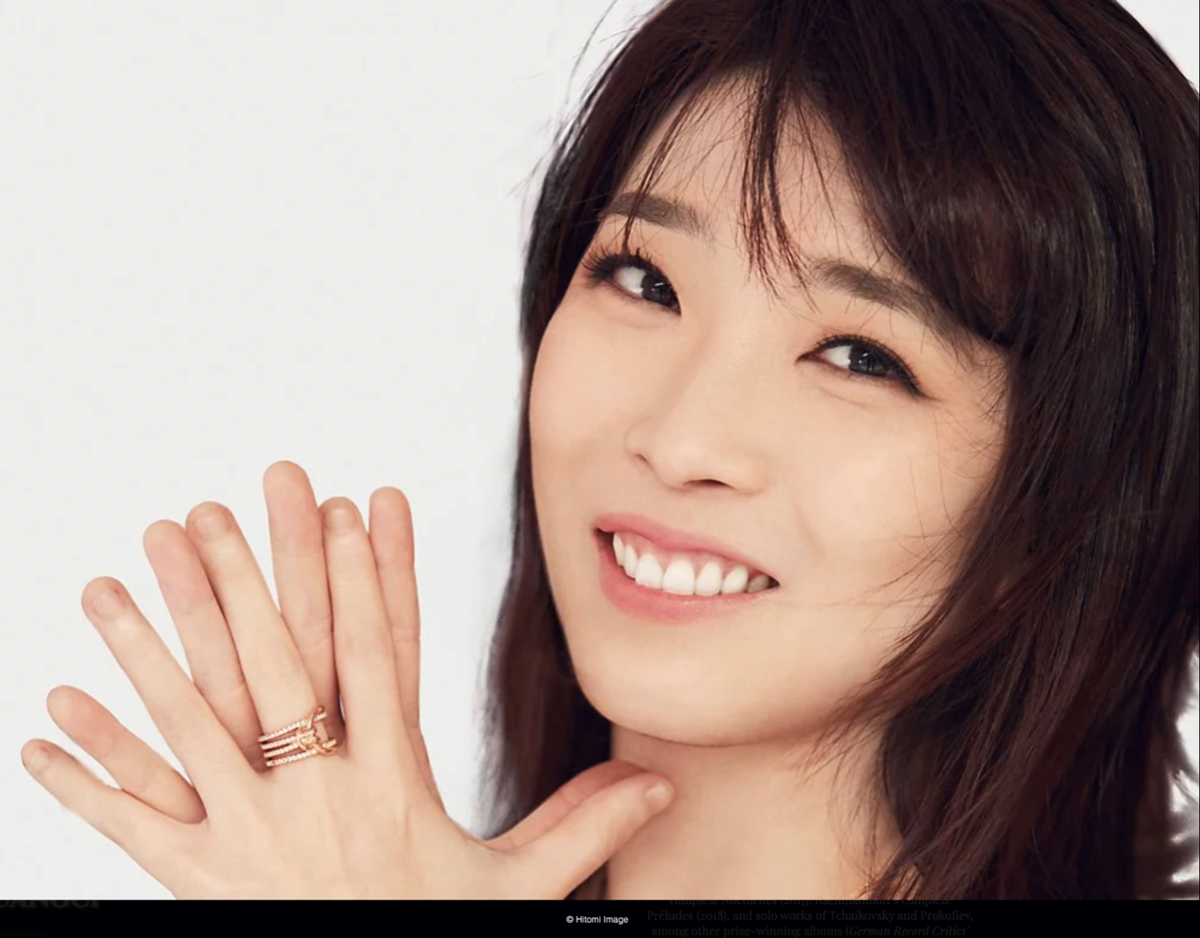 Pianist Claire Huangci will perform with the Helena Symphony Orchestra on Feb. 27. 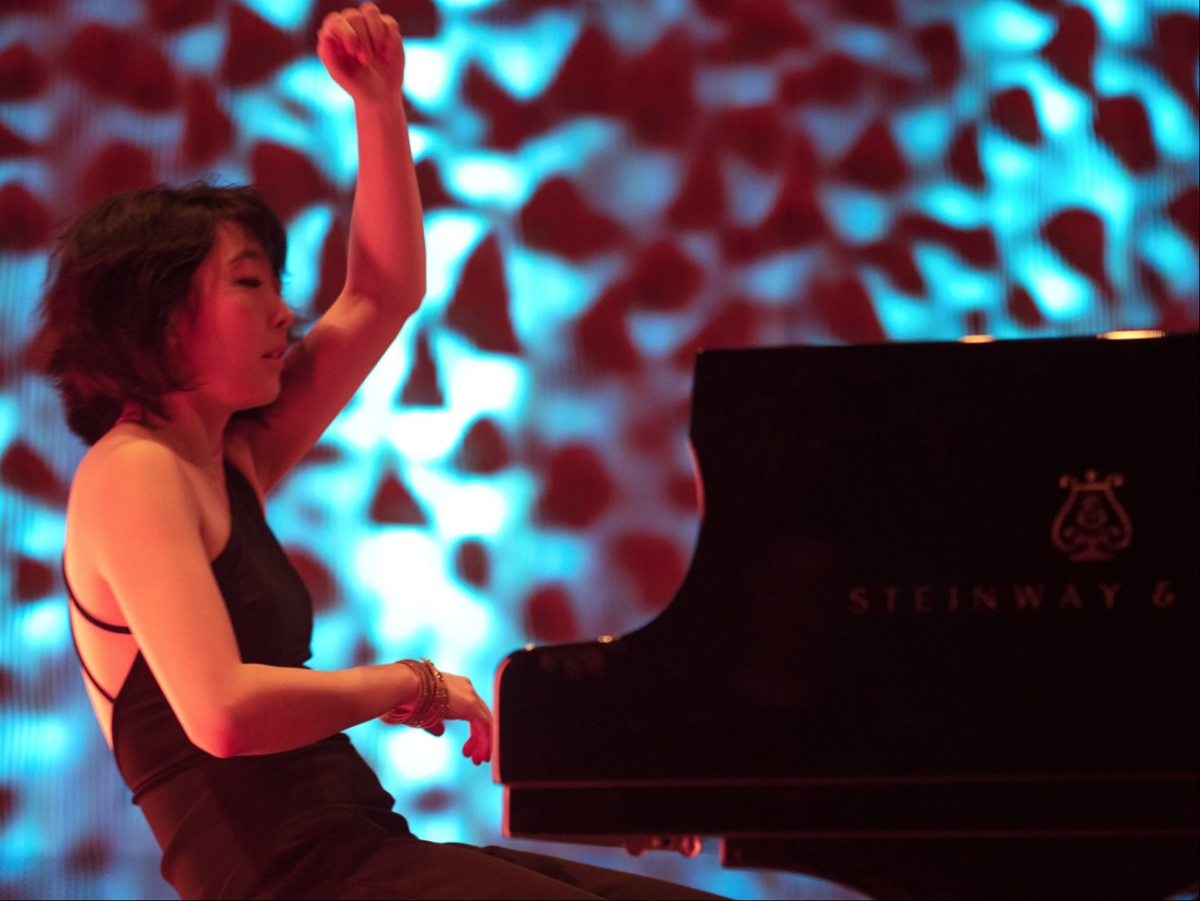 Pianist Claire Huangci has performed with the Helena Symphony Orchestra on four previous occasions dating back to 2014. 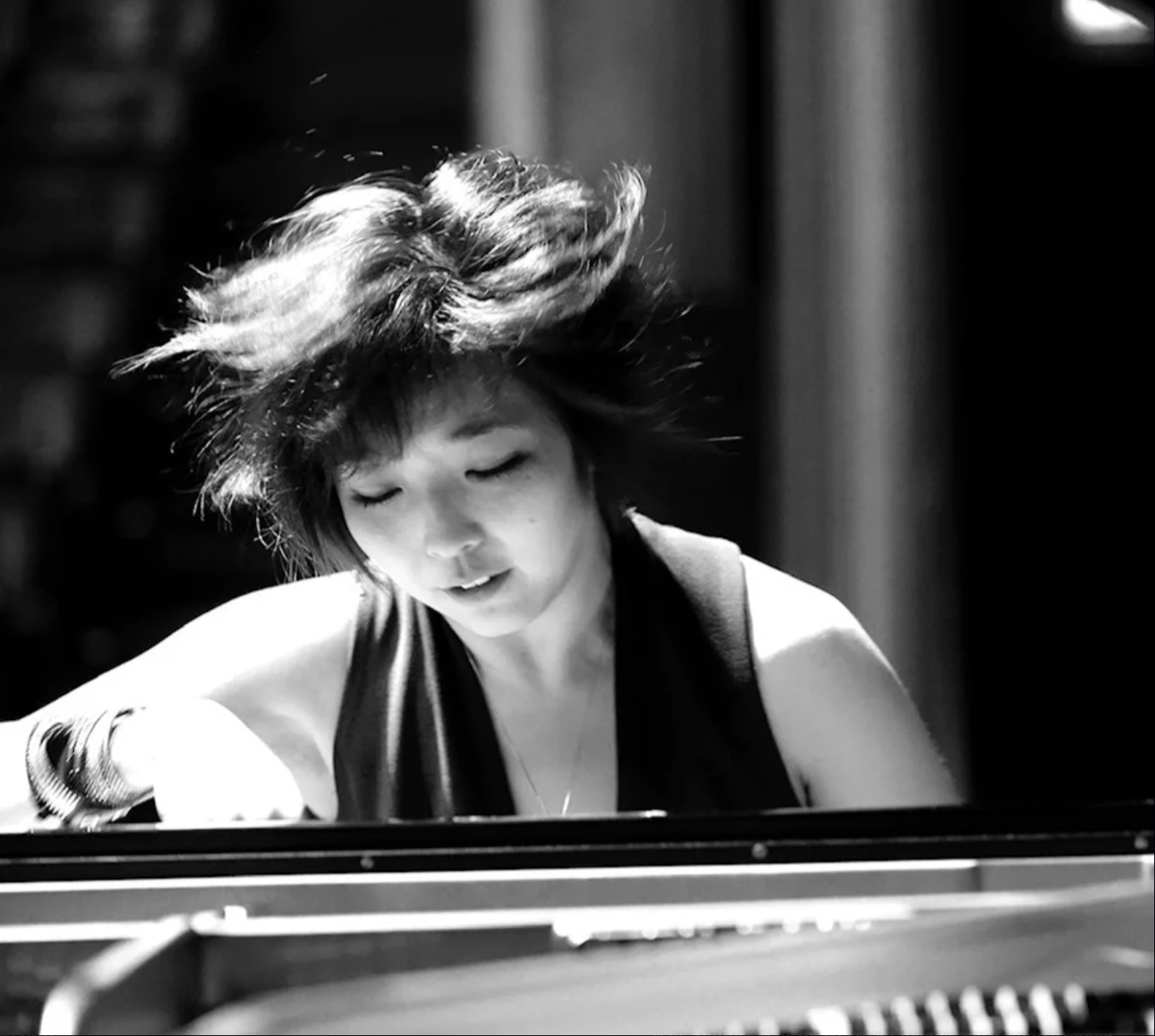 Marga Lincoln For the Independent Record

These are the words of acclaimed young pianist Claire Huangci, about playing her first performance of Brahms’ massive Piano Concerto No. 2 with the Helena Symphony Orchestra Saturday, Feb. 27.

The 7:30 p.m. live concert will be streamed virtually by HomeStream Your Helena Symphony presented by AARP Montana on YouTube.

It’s a concert not to be missed, promises music director Allan R. Scott. It’s a rare opportunity for the Helena audience to hear one of the world’s premiere pianists.

At the age of 9, Huangci was billed as a prodigy and she played a concert for President Bill Clinton at the age of 10.

Interestingly enough, it is thanks to the pandemic that Huangci is available to perform in Helena, which was not part of the symphony’s original concert schedule.

And, it’s also due to the pandemic that she was able to set aside the time she needed to master this huge and daunting work.

Many in the Helena audience first fell under Huangci’s enchanted spell during her previous concerts here – dating back to 2014.

This will be her fifth performance with the Helena Symphony Orchestra.

Saturday’s concert will open with a symphony-like miniature by Robert Schumann -- his Overture, Scherzo and Finale, Op. 52, and closes with the Brahms’ concerto.

Both works celebrate the human spirit – and it’s fitting that Schumann and Brahms, who were close friends and major influences on each other’s work, will share the evening’s program.

“Brahms 2 is less often played than Brahms 1 Concerto,” Huangci said in a recent phone interview. “To be blunt and open, I have shied away from Brahms in my career for several reasons. I always felt I wasn’t mature enough or that I hadn’t experienced enough to understand the depth of his compositions. There is this inner peace that resonates in all his music.

“These concertos were always some kind of pinnacle I hadn’t quite reached. Also, from a technical standpoint -- they’re large. They’re for large hands.

“I find that the Concerto No. 2 is more suited for my hands... It’s a stretch and it takes a lot of work -- work which I’ve now had the time to do with all this COVID lockdown.

“But this will be my very first time to play it with an orchestra. And it is quite a monumental work.” At 50 minutes, “it is a marathon.”

“It’s a piece you don’t take on lightly. I’m so grateful to have a project like this to work on.

“I think the way I would describe it -- it’s a soundscape. What you hear and what you visualize, it’s not a particular picture because the instrumentation is so rich. He took full advantage of every color you can conjure from an orchestra. And he’s able to weave special instruments together. There are duets. Really listen for that.

“There are a lot of intense moments… This is one of those pieces that’s not flamboyant with fireworks... There’s a humbleness in Brahms’ character, which I always found very moving. Yet there is a fiery spirit, which we hear at once in the very opening of the first movement in the piano solo that comes with a wild cadenza and the second movement as well. It doesn’t get harder than that.

Although it’s a virtual concert, “It’s really a piece where you can sit back and somewhat meditate,” she said.

She’s also come to appreciate why pianists consider Brahms 2 one of the most technically challenging piano works.

“We are many times at the service of the orchestra -- running around filling the sound up with artistic flair,” as a very important part of the background, yet still being able to shine. “This balance is very tricky to find.”

“It means a lot to play a piece for the first time -- especially a piece like this -- with a conductor you know and trust and with an orchestra that I’ve also enjoyed so much sharing the stage with on multiple occasions.”

Huangci, who is now 30, traces her friendship with conductor Scott, stretching back to when she was 11 years old. They first met when he was president of a jury for a piano competition she won, and they have performed numerous concerts together since then.

“There’s this friendship we have that is very sibling-like,” said Scott. In fact, Huangci said, he calls her “musical little sister.”

She also spoke of the longtime friendship of Brahms and Schumann.

Brahms came from very humble beginnings, Huangci said, and it was Robert Schumann who first saw his “genius.”

Robert, who was both a composer and a music critic, and his wife Clara, a composer and renowned pianist, “became the biggest influences on Brahms’ life.

“I do hear a lot of similarities ... between Clara, Brahms and her husband.”

After Robert’s early death, Clara and Brahms continued their friendship.

“They think Brahms was in love with her ... but he was far too much a gentleman to make his (feelings) known,” Huangci said. “I do hear ... the controlled passion, somewhat bridled passion” in his works.

Huangci said she now feels ready to play this piece.

“Brahms was a relatively young man when he composed this.

“What are you waiting for?

“It’s up to us to make the most of our life experiences to express.”

“It’s always such a great feeling” to return to Helena, she said. “I’m just excited to see Allan and friends and the people in the orchestra.

“This is like balm for the soul in dark times.”

“She has not performed the Brahms 2 piano concerto with an orchestra before,” said Scott. “She was waiting to do it together. We’ve done most of the piano concertos together.

“There’s a level of trust that you need between the soloist and the conductor, but particularly for this work. This is one of the longest -- if not the longest -- piano concertos.”

Huangci is “one of the greatest pianists in the world,” said Scott, and one of the most popular soloists to play with the symphony.

“I just want people to realize what a great opportunity it is to check this out.

The concert live stream is at YouTube.com/helenasymphony, or follow links on the symphony's home page or Facebook page.

There is no charge for streaming the concert, but there is an option online to make a donation to the Helena Symphony.

Pianist Claire Huangci will perform with the Helena Symphony Orchestra on Feb. 27.

Pianist Claire Huangci has performed with the Helena Symphony Orchestra on four previous occasions dating back to 2014.