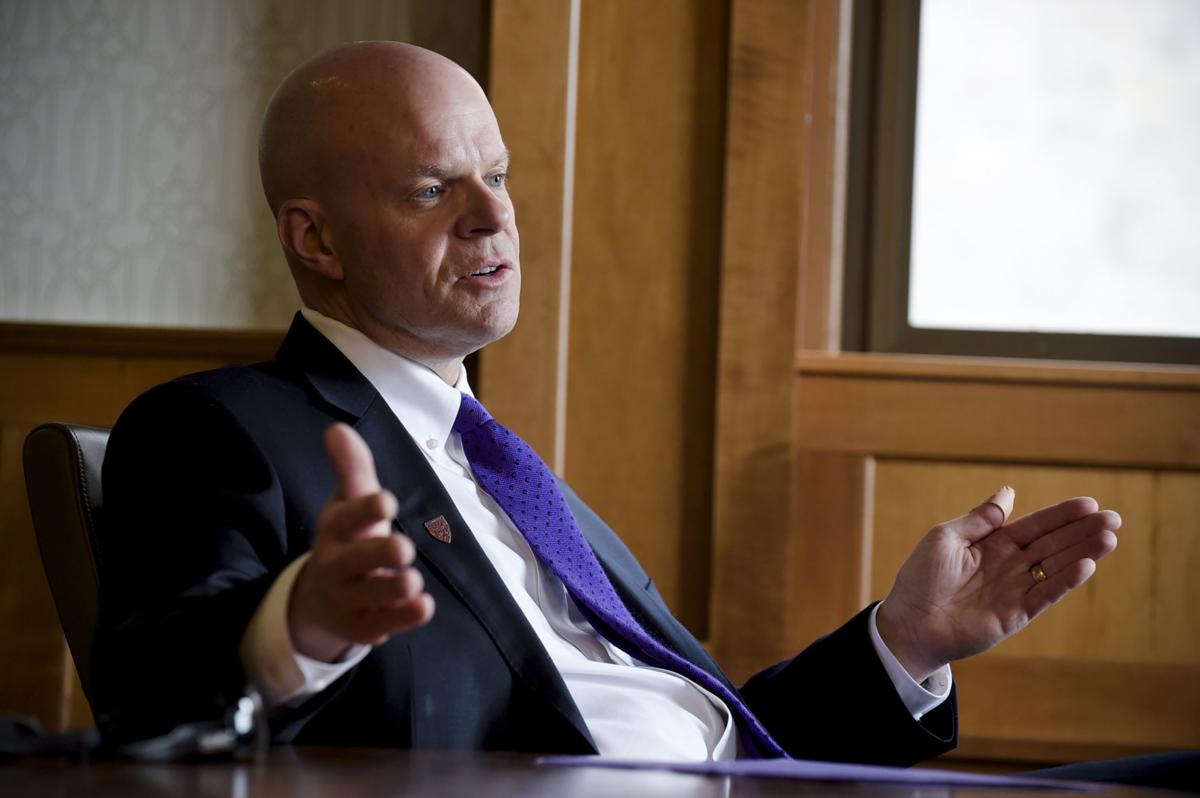 John Cech, deputy commissioner at the Montana Office of the Commissioner of Higher Education, has been selected as Carroll College's next president. 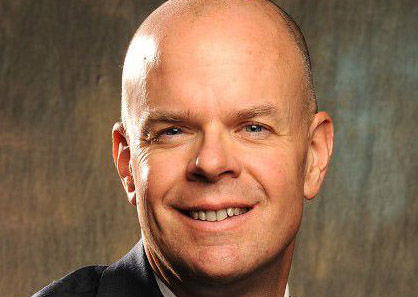 John Cech, deputy commissioner at the Montana Office of the Commissioner of Higher Education, has been selected as Carroll College's next president.

Cech was selected by a search committee and the school's board of trustees, according to a statement released Monday. Cech has worked for the Montana University System for 16 years. As deputy commissioner, Cech is responsible for academic, research and student affairs for the state. Before working in public higher education, Cech was an instructor, a director and eventually a dean at Rocky Mountain College.

“I am confident I have the experience, passion, and desire to lead Carroll forward to embrace a shared vision which will enable the College to further its amazing mission as one of our nation’s premier Catholic diocesan colleges focused on preparing students for life,” Cech said in a statement. “I believe in the power of education as a force for equality and social justice and I am a product of both public and Catholic education."

Cech started attended Catholic schools in Butte and graduated from Billings Central High School. He has a bachelor's degree in business administration and computer information systems, a master's degree in nonprofit management and a doctorate in higher education leadership.

Cech said one of his goals at Carroll will be to continue recruitment and retention efforts to make sure graduates are ready to enter the workforce. Because a large percentage of Montanans are nearing retirement and the population isn't replenishing at the same rate, Montana will experience a workforce shortage in the next 10 years, particularly in health care professions.

As deputy commissioner, Cech sits on the Montana University System's Healthcare Education and Workforce Coordinating Council to address the impending workforce shortage and said the same work he did on the council will apply to Carroll College. He said there will be 1,100 health care jobs that need to be filled each year for the next 10 years.

"We need more of our Montana kids to go to school in Montana and graduate," he said. "Montana kids with a four-year degree have a 78 percent chance they'll go to work in Montana."

Cech said one-third of Carroll students have declared a major in biological sciences and other health care related programs. He said students at Carroll excel in those positions because of their foundation in liberal arts where they learn to think critically, communicate, write and display empathy.

He said his other goals include touting the virtues of Carroll to high school students in Montana and educating them on the opportunity Carroll education holds. He said he thinks enrollment will grow over the next five years and that graduate programs will be added.

Carroll College has been ranked the top regional college in the West for seven years by U.S. News and World Report. Cech said he'd like to work toward being one of the top 25 colleges in the nation.

Cech said he was encouraged to apply after seeing how happy his son is as a student at Carroll College.

"He's just absolutely fallen in love with it," Cech said.

It's given Cech a chance to attend sporting events and meet students and faculty.

"This place has world-class faculty," he said.

Cech will start in June and said he will begin by taking time to listen to students, staff and faculty. He will replace Rev. Stephen Rowan, who has served as interim president since former president Thomas Evans accepted a position as president of the University of the Incarnate Word in Texas.

'I have Big Sky in my blood': Helena's outgoing Bishop Thomas remembers his roots

Next thing you need to know is how to write ASA format paper you can learn here https://college-homework-help.org/blog/asa-format. This is a crucial knowledge for college president.