Virus in brief: Projections for US death toll trending downward. Get caught up on the latest developments.

A brick inlay depicting two handguns pointed at a cowboy has been hidden from the side of the new high school building under construction in East Helena.

"I had driven by the building the day before and it wasn't there," Whitmoyer said. "By 8:30 (a.m.) we had decided the best move was to paint over it."

Whitmoyer said a subcontractor for Dick Anderson Construction had created the inlay from different colored bricks without the knowledge of or approval from the school district or the primary contractor.

"They had really good intentions," Whitmoyer said. "But they obviously aren't aware of the situation going on nationally with school shootings."

School district officials quickly had the design on the outside of the building painted over.

Whitmoyer learned Wednesday morning that the inlay could also be seen from inside the building, and he contacted Dick Anderson Construction to have it covered up there too.

"If the community was offended, I apologize. I assure you I never would have allowed that," Whitmoyer said. "I think they were well-meaning, they put their heart and soul into their work, but chose poor imagery that can be interpreted badly."

"I apologize to the public," Gruber said. "This was not intended the way some are taking it."

Gruber said he and his crew had leftover black blocks and decided to use them to create a "cool" reference to the school's mascot, the Vigilantes.

"It was in no way, no how brought up to Dick Anderson Construction that we were doing this," Gruber said.

Gruber said the nationwide school-shooting problem did not cross his mind before the image was created, and his crew received some positive comments about the design before it was painted over.

About a dozen construction projects planned at Helena schools this summer

It's going to be a busy summer for Kalli Kind, facilities director at Helena Public Schools.

Helena jail remodel to be completed by August 2020

The remodel of the Lewis and Clark County Detention Center is set to be completed by August 2020, according to an amendment approved Tuesday b…

Helena and East Helena have announced where children will be able to receive free meals throughout the summer, beginning this week.

Mo Shea of Helena will advance to the Miss America Pageant after being crowned Miss Montana 2019.

The Helena Police Department is asking the public to help locate a missing teen. 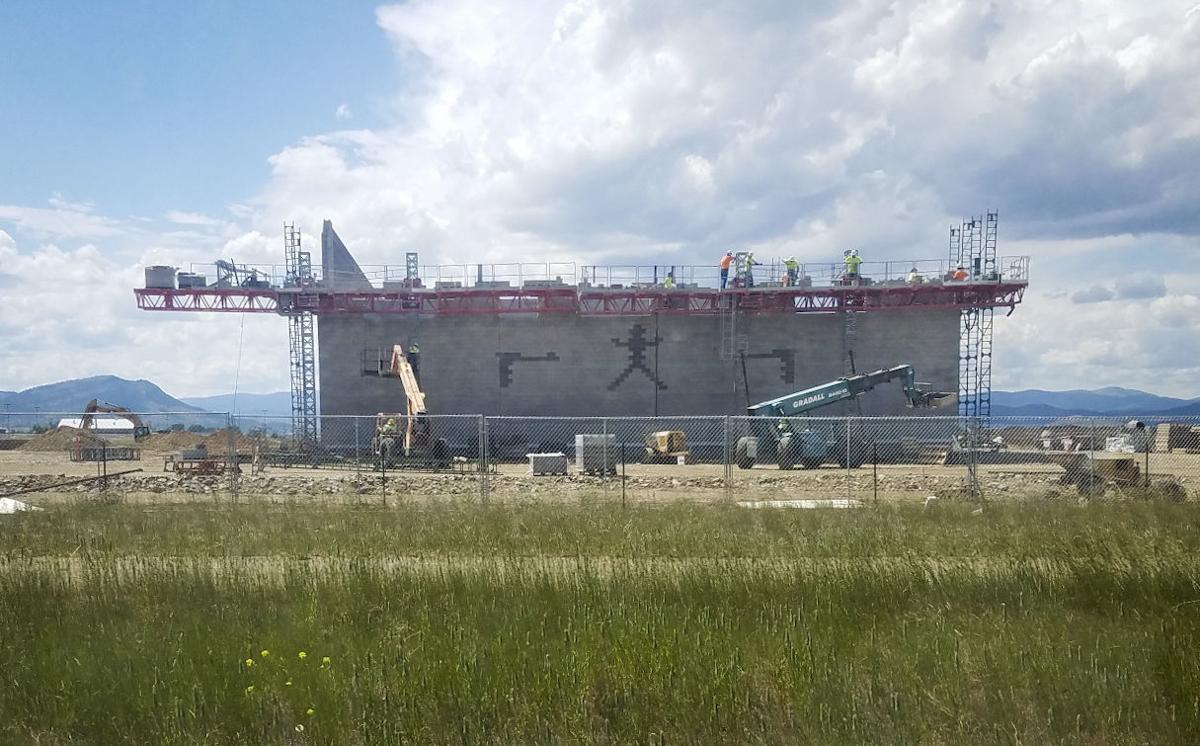 An brick inlay depicting two guns pointed at a cowboy is seen on the wall of the new East Helena High School. The image has been painted over. 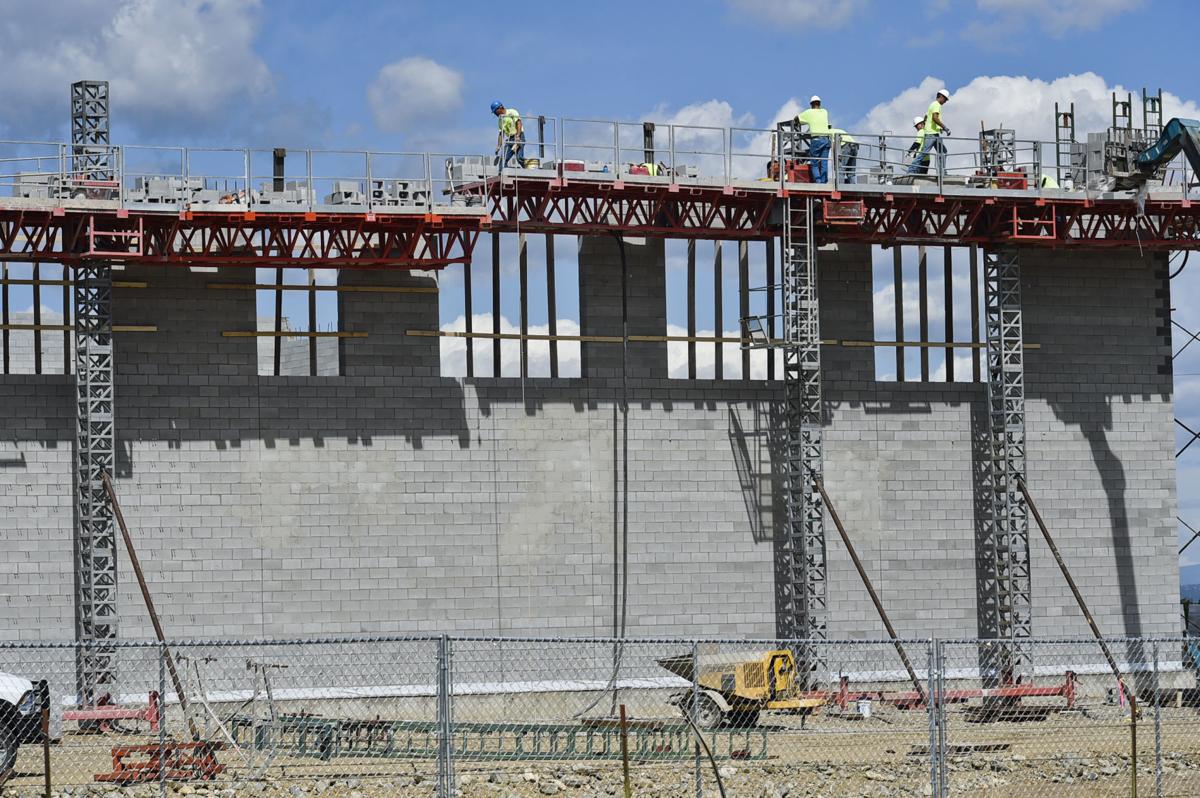 Contractors work on the wall of the new East Helena High School in this file photo from June.