Surrounded by Helena police, about a dozen protesters and numerous onlookers on Aug. 18, a city of Helena crew cut stone from the base of the Confederate fountain at Hill Park before it was lifted onto a trailer by a crane and taken to an undisclosed location.

The fountain’s removal came in the wake of violence during a white nationalist rally in Charlottesville, Virginia. There, nationalists opposed to removing of a statue of Confederate General Robert E. Lee clashed with counter-protesters. One of those counter-protesters was killed and others others were injured when a nationalist drove his car into a crowd.

Across the country, Confederate monuments had become a hot-button issue drawn along ideological lines. Emotions around the monuments escalated when President Donald Trump cited violence by both white nationalists and counter-protesters, drawing condemnation from his critics for not singling out the former as instigators.

Citing concerns of violence in Helena, the Helena City Commission on Aug. 16 directed city staff to remove the fountain. The directive came after about 40 people testified before the commission both for and against the removal.

Those for removal called the fountain, which was donated by the United Daughters of the Confederacy in 1916, a relic of racism that needed to go. The commission had previously approved an explanatory plaque that would have noted that the daughters openly supported the Ku Klux Klan and its mission of white supremacy. The plaque was never installed, and Mayor Jim Smith took responsibility for that, although he also said the fountain would be removed anyway due to concerns about violence.

Opponents of removal decried the loss of the fountain as the destruction of history. Following the commission’s decision, a handful of people remained in Hill Park overnight. By the next morning about a dozen protesters, some carrying Confederate flags, shouted at city employees and law enforcement from behind an orange barricade fence. Two protesters were arrested on misdemeanor charges.

The fountain was taken away and placed in storage.

The city has not yet announced what it plans to do with the fountain, nor what might take its place in Hill Park.

This story is the second in a series of 10 about the biggest local stories of 2017, as selected by the Independent Record editorial staff.

Here are the Independent Record's 10 biggest stories of 2017

These are the 10 biggest local stories of 2017, as selected by the Independent Record editorial staff.

On Aug. 18, 2017 the city of Helena removed a memorial to Confederate soldiers that had resided in a public park since 1916.

On Aug. 18 Helena's Confederate fountain was removed. Here's our coverage

On Aug. 18 the city of Helena removed a memorial to Confederate soldiers that had resided in a public park since 1916. Officials deemed it was…

Readers react: Letters to the editor about Helena's Confederate fountain

A group of Native American lawmakers in Montana called on the city of Helena on Aug. 15 to remove a memorial to Confederate soldiers from Hill…

A woman who apparently died of exposure in a rural area south of Butte has been identified as Nicole Reynolds, 34, of Helena, Butte-Silver Bow Coroner Lee LaBreche said Thursday.

Naughty or nice? What Elf on the Shelf is up to in Montana

Santa is checking his list, and he's got helper elves all across Montana to report naughty and nice children. But the elves enjoy a little mis…

Montana’s natural landscapes are what drew the new executive director of the Montana Wilderness Association to apply for the job.

When Helena's controversial Confederate fountain was removed from Hill Park last summer, there were no plans to install a new monument in its …

Display it, store it or bury it? A year later, future of Helena's Confederate fountain remains uncertain

A year after it was removed from Hill Park in Helena, a more than 100-year-old granite fountain memorializing Confederate soldiers remains wra… 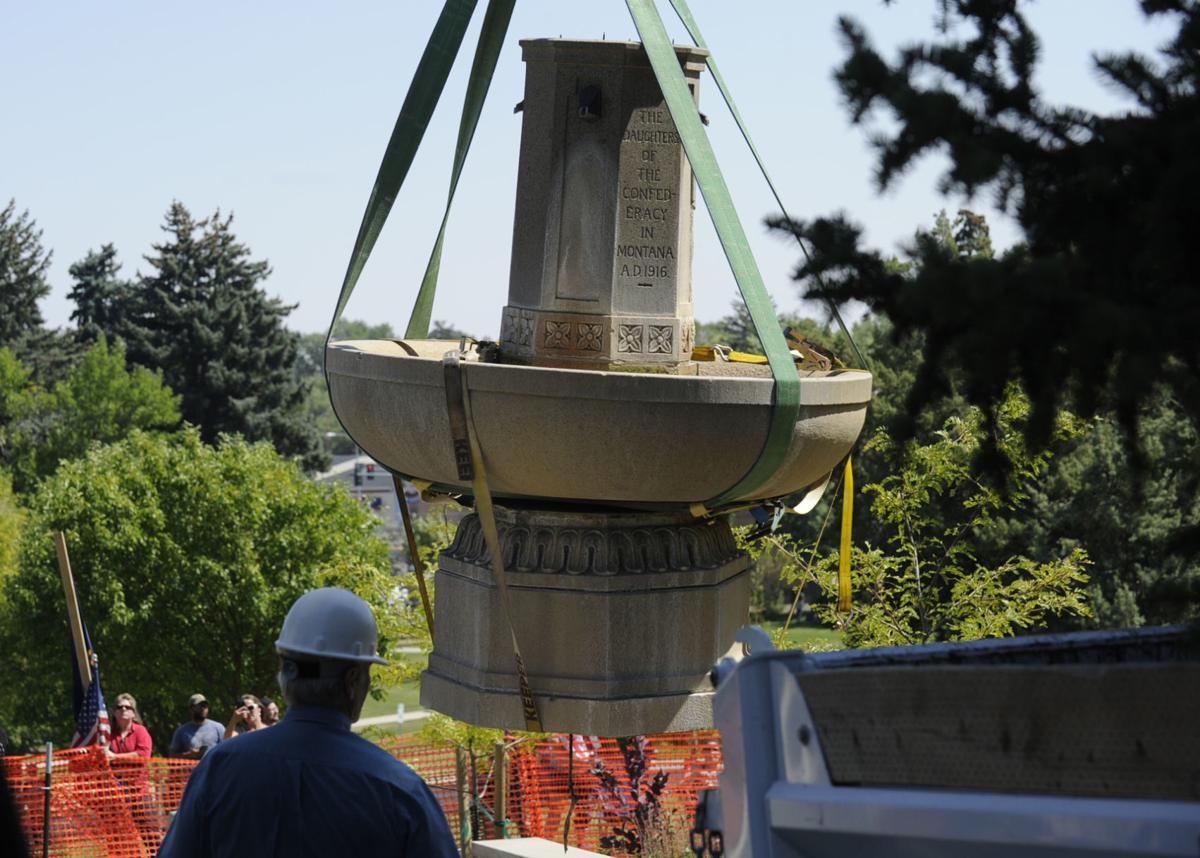 People gather at the controversial Confederate fountain in Hill Park on Aug. 18, 2017 as city employees, under police guard, remove the monument. 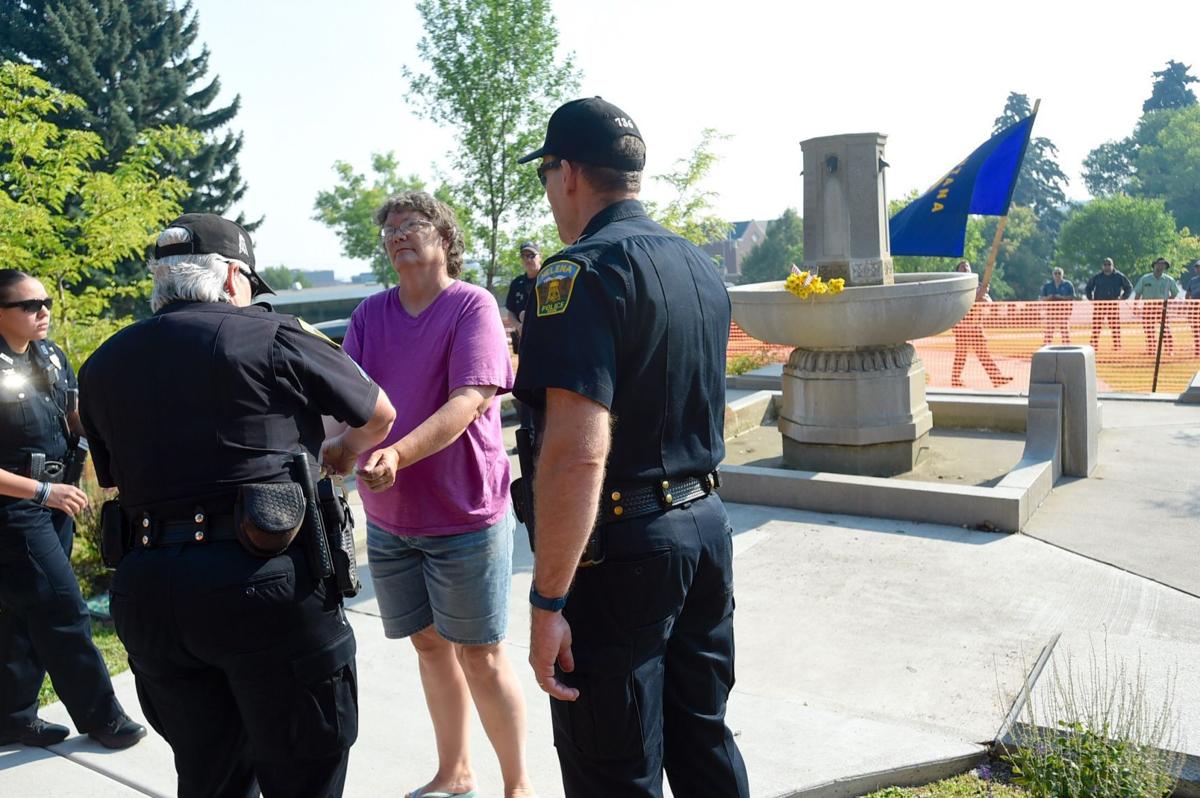 Trisha Sorenson was taken into custody Friday, Aug. 18, at Hill Park in Helena, after defying orders to leave the grounds of a Confederate monument. Sorenson was part of a small group opposed to the removal of the fountain. She was later released. 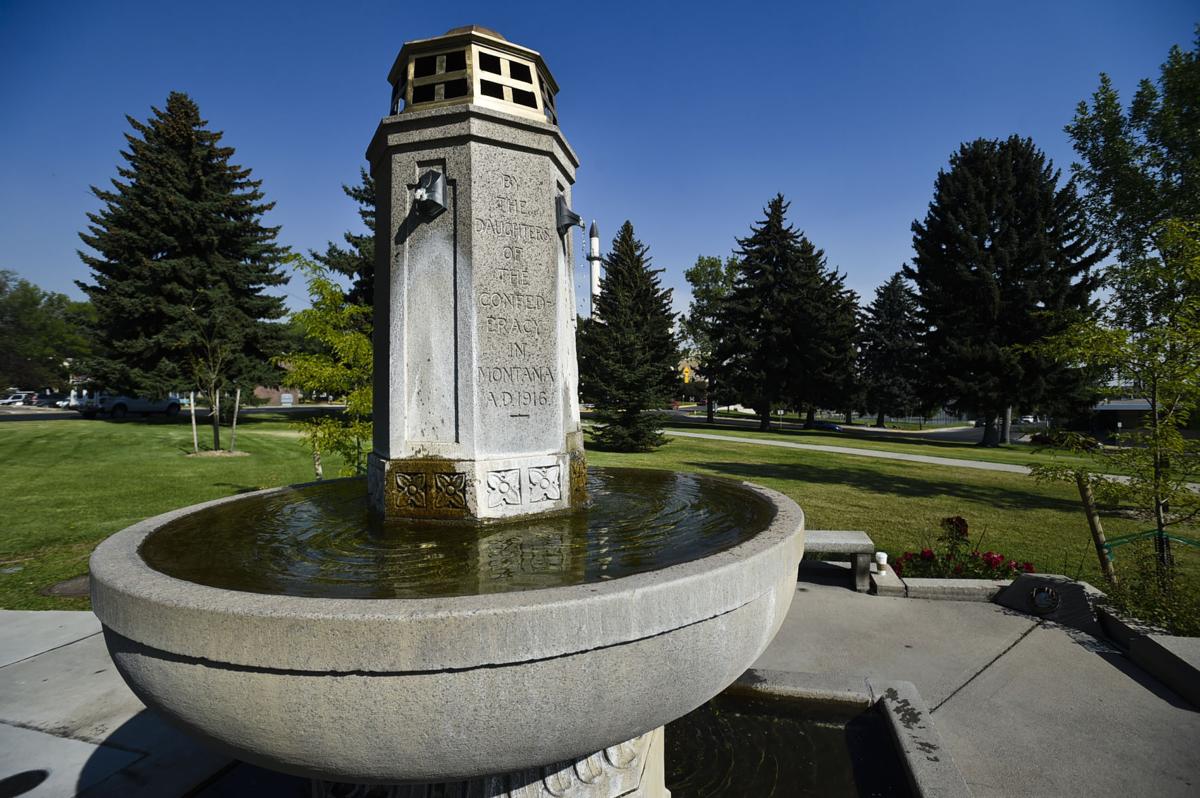 The Confederate Fountain is pictured at Hill Park in Helena before it was removed.