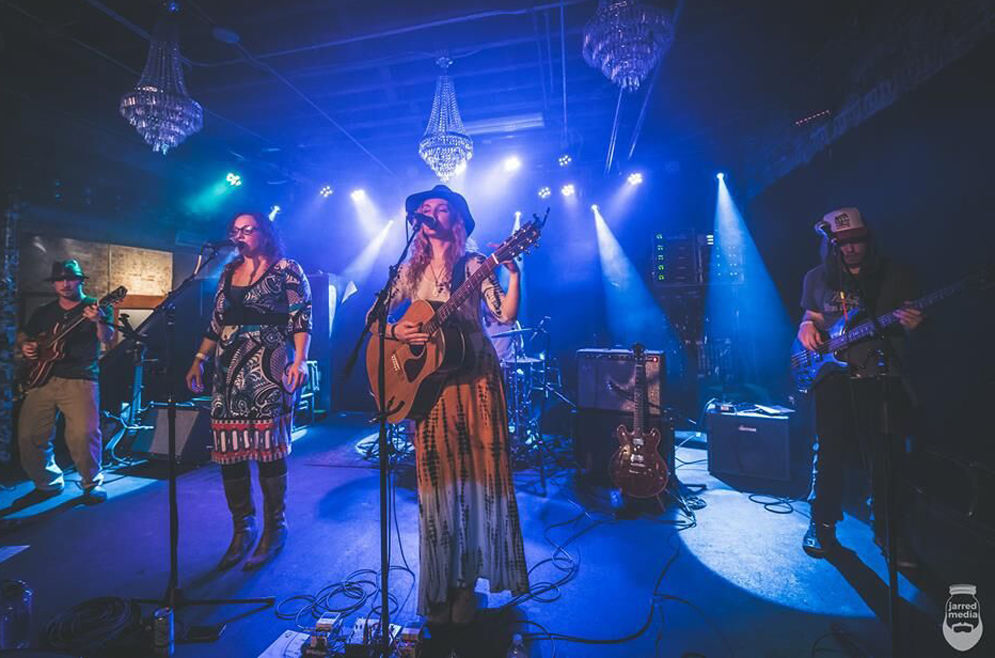 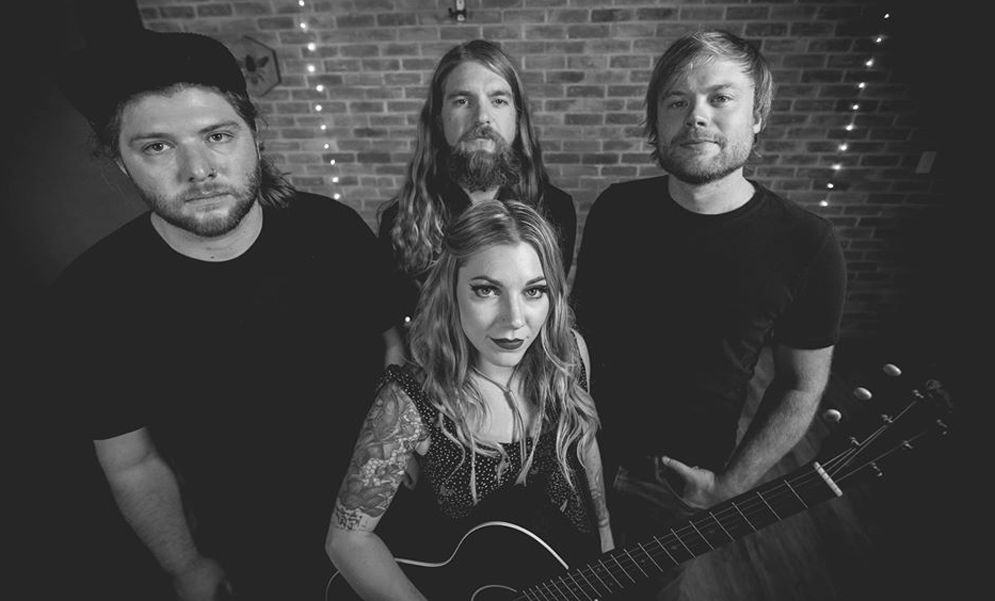 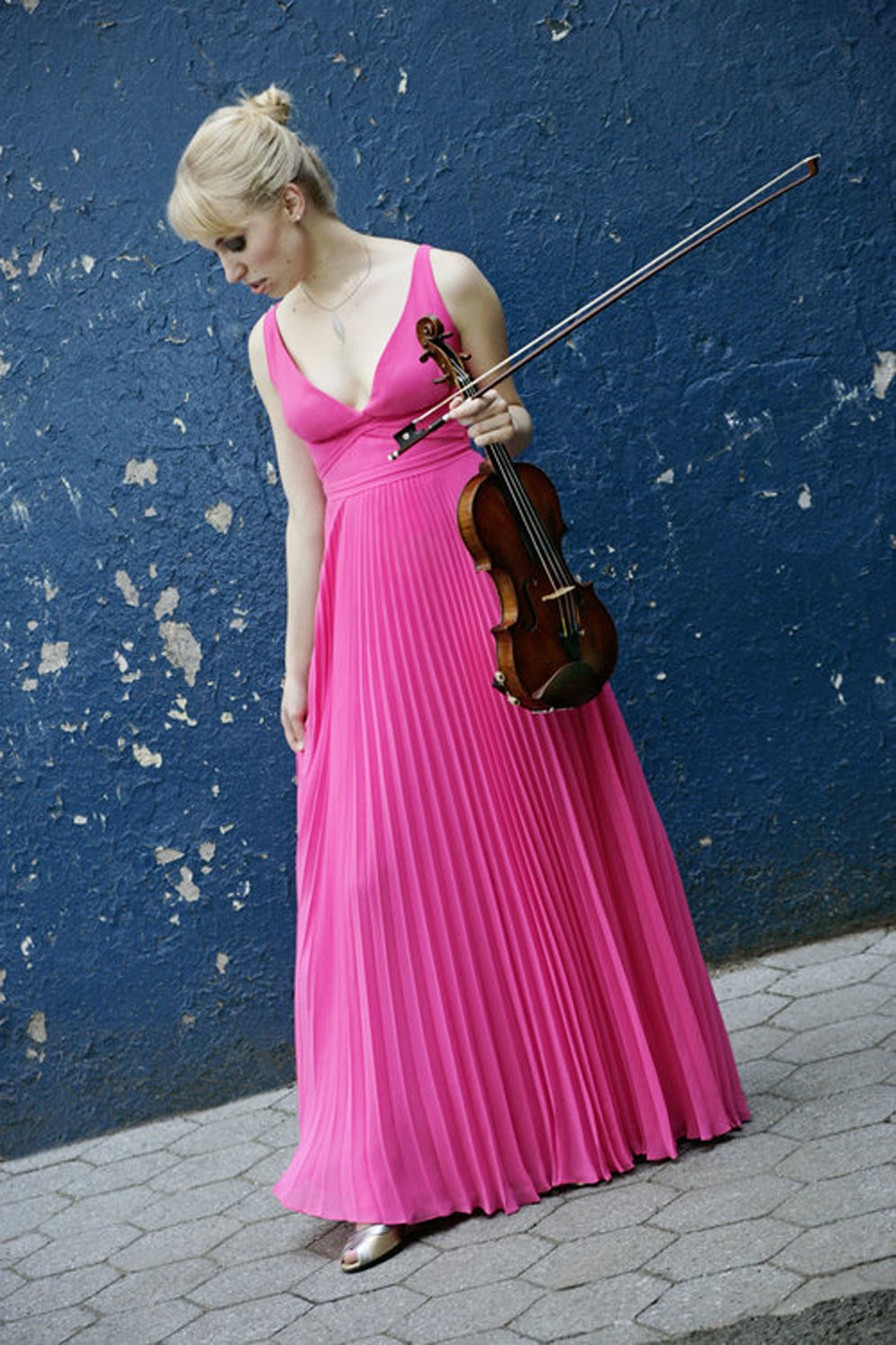 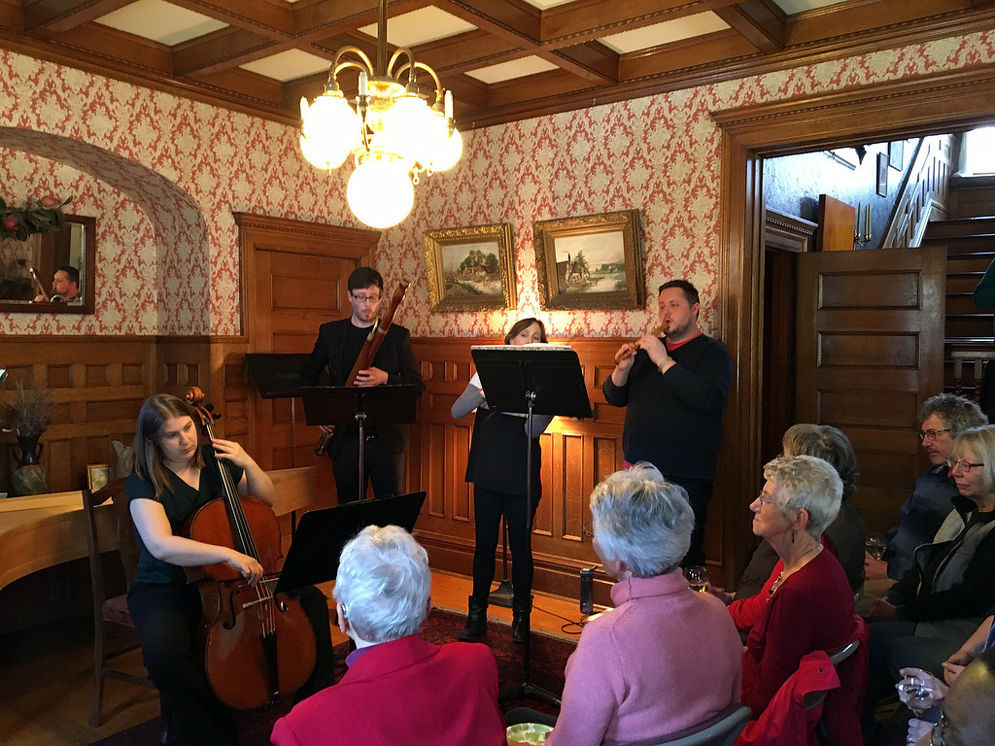 Following the Early Music Festival of Viva Vivaldi!, the instrumentalists will perform a salon concert Jan. 20, at one of Helena's homes in the Mansion District, as a festival benefit. 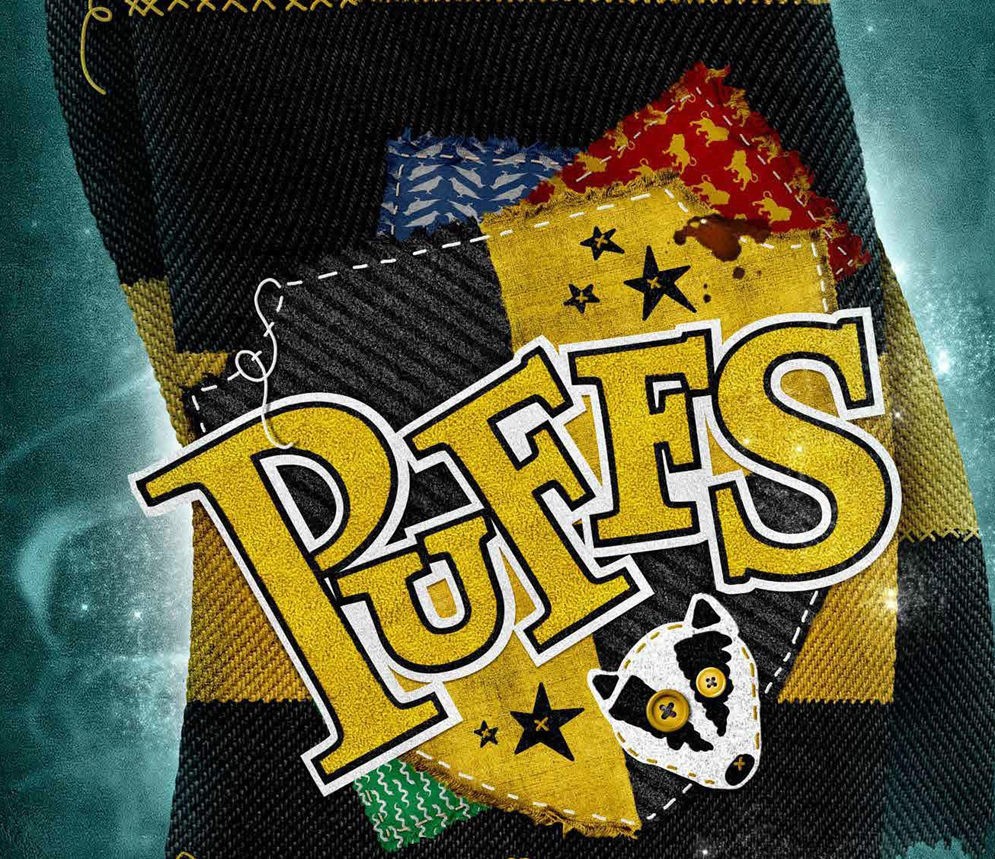 Following the Early Music Festival of Viva Vivaldi!, the instrumentalists will perform a salon concert Jan. 20, at one of Helena's homes in the Mansion District, as a festival benefit.

Hawthorne Roots at the Tap Room

Fronted by the Kelly sisters, this group performs original music, with soulful vocals, three-part harmony and guitar riffs reminiscent of bands like The Allman Brothers.

A firecracker violinist, Bollinger has been described as “daring, charismatic, and passionate,” and will be performing French composer Édouard Lalo’s fiery Symphonie espagnole.

Bollinger is a popular figure on the chamber music stage, appearing recently in Japan and in performances throughout the United States.

Having made her solo debut with The Philadelphia Orchestra at age 12, Bollinger has since performed with orchestras and at festivals nationwide.

The ensemble travels to four Montana cities – Bozeman, Butte, Missoula and Helena, with the final concert at 4 p.m. Sunday Jan. 19, at the Cathedral of St. Helena.

Helena tickets are $35 general admission, $15 students, or $100 for a family ticket (up to 5 members), available in advance at Birds & Beasleys or Piccolo’s Music or at the door.

Following the Early Music Festival of Viva Vivaldi!, the instrumentalists will perform a salon concert 7:30 p.m. Monday, Jan. 20, at one of Helena's beautiful homes in the Mansion District, as a festival benefit.

With two violins, oboe, viola and cello, these period instrument professionals will play delightful combinations and treat the audience to Baroque gems.

Secher will reflect on his journey from 1960s freedom rider to current issues in Whitefish.

Lewis & Clark Library in partnership with Helena College will host author/reporter Mike Dennison for a discussion of his new book “Inside Montana Politics: A Reporter’s View from the Trenches.”

Montana journalist and author Dennison, currently the chief political reporter for the Montana Television Network, will share highlights of his book, the current political scene and answer questions about politics and journalism.

Since 1992, Dennison has been a full-time political reporter, working for the Great Falls Tribune, Lee Newspapers of Montana and, since 2015, the Montana Television Network.

His book is a lively historical look at Montana’s major political figures and events of the past 30 years – and what it was like to cover them.

Grandstreet Theatre presents the Montana premiere of “Puffs -- Or Seven Increasingly Eventful Years at a Certain School of Magic and Magic,” Jan. 24-Feb. 9.

“Puffs” is a hilarious Off-Broadway smash that playfully spoofs all things Potter.

For seven years a certain boy wizard went to a certain Wizard School and conquered evil.

This, however, is not his story. This is the story of the Puffs ... who just happened to be there too.

This clever and inventive play by Matt Cox gives a new look at a familiar adventure from the perspective of three potential heroes just trying to make it through a magic school that proves to be very dangerous for children.

Thursday, Friday and Saturday evening shows are appropriate for ages 13 and up and include some adult language.

Wednesday and Sunday shows are for young wizards ages 8 and up.

Note: “Puffs” marks the fourth year of Grandstreet Theatre’s Outreach Program to all 8th graders in the Helena School District.

Students will take a school field trip to Grandstreet Theatre to watch “Puffs” and engage in a post-show discussion with the director and the cast.

Conservatory students will take classes and perform in one or two main stage summer shows. Grandstreet is also looking for adult actors to perform this summer.

Also seeking adult actor/singer/musicians 18 and over. Must be available for day and evening rehearsals beginning either June 20 or July 11.

Actors chosen for the conservatory program will work with Grandstreet faculty and community members and will take acting and musical theatre classes.

For a full list of production and rehearsal dates, roles, and audition directions, contact Marianne Adams at 442-4270, or email marianne@grandstreettheatre.com or visit www.GrandstreetTheatre.com.

Bridal and anniversary couples and people organizing reunions, birthday parties, workshops or conferences can plan all their events in one day.

Admission is $8 at the door.

Bridal and anniversary couples can register to attend at www.bridalandanniversaryfair.com or call 442-4309.