Hard Hugs at Live on the Gulch

The free concert is part of a musical series sponsored by The Hawthorn, Ten Mile Creek Brewery and the Rialto Bar.

Cole & The Thornes on tap for Out to Lunch

Bozeman band Cole & The Thornes play mountain reggae at 11:30 a.m. Thursday, Aug. 5, as part of the free Out to Lunch concert series in the Great Northern Town Center Amphitheatre.

Sweetgrass Blues Band at next Revive at Five

Music and dancing from 5 to 8 p.m. Food and beverage vendors and kids’ games.

The progressive bluegrass Jacob Jolliff Band kicks off the return of national touring acts to The Myrna Loy following the pandemic shutdown, Thursday, Aug. 5, at 7:30 p.m.

A mandolin master, who started playing the instrument at age 7, Jolliff was the 2012 National Mandolin Champion.

“I think we have a unique sound,” he says of the virtuosic pickers he’s pulled together in the Jacob Jolliff Band.

“We’ll be playing a lot of my original instrumental music, as well as some trad bluegrass, some covers, but mostly originals.

“We put a lot of emphasis on instrumental improvising and playing off one another,” so expect to see and hear a lot of musical interaction and spontaneity.

Jolliff will be on mandolin and vocals, joined by Stash Wyslouch on guitar and vocals; Myles Sloniker, bass and vocals; and Rob Hecht on fiddle.

They are the first touring artists The Myrna Loy has booked since COVID began, says The Myrna Loy director, Krys Holmes, and were picked “because they're so joyous, and so rousing in person.”

The quartet blends their assorted backgrounds into a soulful alternative rock sound that combines pop hooks with rocking jams. For more info, visit https://lctaproom.com/ or call 442-5960.

Helena classic rock and country trio Catskills gives a free concert 5 to 8 p.m. Sunday, Aug. 8, at the Lewis & Clark Tap Room, 1535 Dodge Ave. The show is sponsored by Keeper of the Green. For more info, visit https://lctaproom.com/ or call 442-5960.

Performers include: Band of Drifters, Off in the Woods, Jive Mother Mary, Laney Lou and the Bird Dogs, The SteelDrivers, Amanda Stewart, El Wencho, Mississippi Heat and Reckless Kelly, plus a Songwriters Showcase with Montana songwriters.

For information on music, tickets and camping, visit https://www.thebobmusic.com/

Thompson writes in her artist statement:

“My work is about the beauty of impermanence. I use mostly natural materials to express life’s fleeting moments. Nature is my teacher, example, guide and colleague in my art making.”

After being selected by 25 film festivals over 2020-2021, “Alice Street” has been on a national social impact tour.

The special screening is part of The Myrna Loy's "Rodney Street Is..." project that uses art to enliven the Rodney Street neighborhood. This year-long project engages neighbors, business owners, artists and the city in imagining a more vibrant future for Helena's oldest neighborhood.

“Alice Street” captures tension brewing between real estate developers in Oakland and artists around the best present and future uses of a coveted historic space.

The film documents the creation of a mural and how art can be a tool for grassroots activism.

"Wilkinson's film is a great example of the simple, powerful ways art can transform a neighborhood," says Krys Holmes, director of The Myrna Loy. "I hope it generates some good discussion--plus we love supporting artists who grew up in Montana."

Wilkinson, who attended Central School and used to live in the Rodney Street neighborhood, said “It’s just such an honor to have the film shown at The Myrna Loy. It’s kind of a dream I’ve had to show something at The Myrna Loy.”

‘Big Lebowski’ Brew & View is back

Per usual, there will be a costume contest and street party out front with Bad Betty’s Barbecue and Blackfoot River Brewing Company brews on tap.

“I have fabulous prizes for the costume contest and trivia competition,” adds Piccolo, who urges folks to pull out their bowling outfits and head to The Myrna for a night of laughs.

The comedy is chock full of quirky characters, from German nihilists and exotic artists, to trophy wives, marmots, a Valkyrie maiden Maude, thugs and a Jesus in a jumpsuit.

Tickets are $20, which includes the film and three alcoholic beverages. Non-alcohol tickets are $12.

Taylor Gordon’s ‘Born to Be’ focus of talk

Gordon grew up in the only African American family in White Sulphur Springs, and rose to stardom in the 1920s as an internationally renowned Harlem Renaissance singer.

Preserve Montana’s Virtual Book Club is digging into the literary legacy of White Sulphur Springs this year and meets the second Thursday of the month through September.

To register for the upcoming book club or other activities, visit https://preservemontana.org/preservation-events/ and click on the link for the Aug. 12 book club. For more information, email clare@preservemontana.org or call 457-2822.

● Enemies of the State

The estate and the wife of a medical doctor who was struck and killed by a construction truck in Helena last year is suing the city and two contractors.

Sheriff warns of meth epidemic on way to Montana schools

Sheriff warns of epidemic of meth headed toward Montana.

The adult children of two longtime local physicians have returned to Helena with an M.D. behind their names.

Starting Oct. 6, Alaska Airlines is transitioning from the Q400 prop to the Embraer 175 jet on its Seattle flight from Helena Regional Airport.

Two conservation groups have filed a lawsuit against the federal government over a recreation management plan for the Scratchgravel Hills Special Recreation Management Area northwest of Helena.

A former Broadwater County commissioner has amended an earlier complaint in her lawsuit against the state, saying state and county officials showed bad faith and malicious prosecution when they continued to pursue charges against her despite a deferred prosecution agreement.

The Great Northern Carousel in Helena will be closing until further notice Sunday to deal with staffing issues, its general manager said Thursday.

Teen who walked away from Helena hospital found safe

Madison Hagman has been located and is safe, authorities reported around 8 a.m. Thursday. 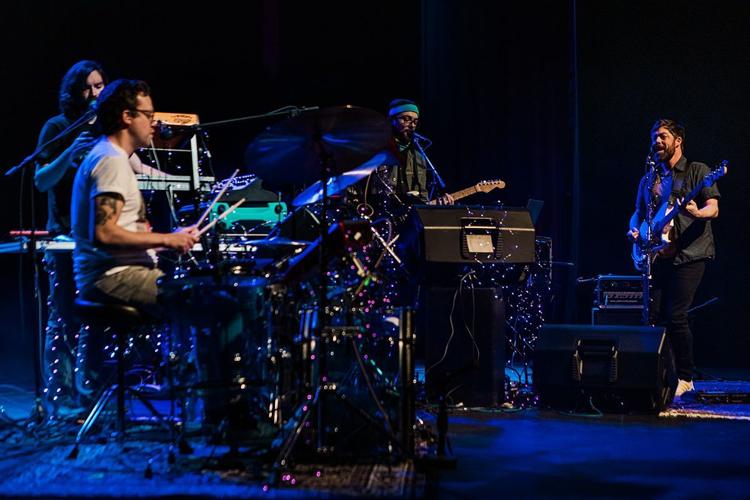 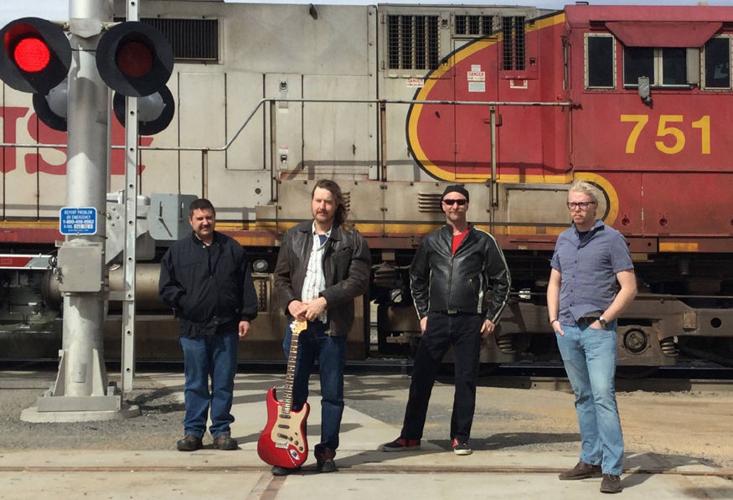 Sweetgrass Blues Band plays at the next Revive at Five Wednesday, Aug. 11, at Women’s Park. 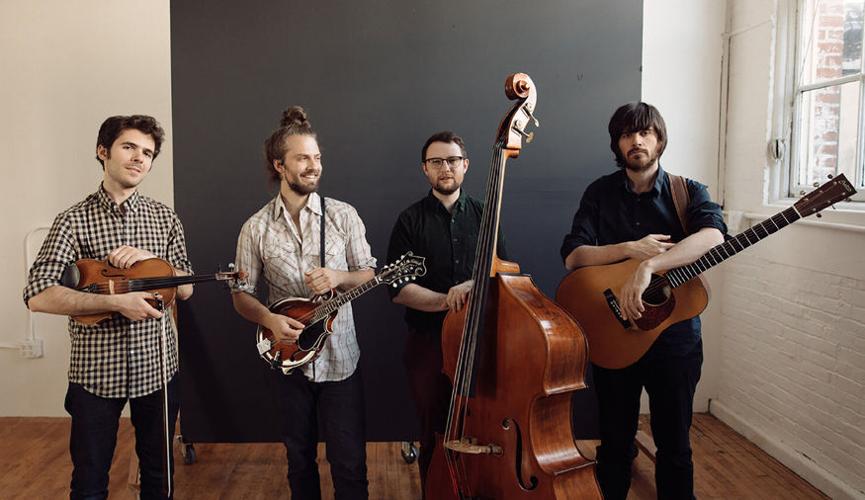 Mandolin super-picker Jacob Jolliff performs with his band at The Myrna Loy Thursday, Aug. 5 at 7:30 p.m. 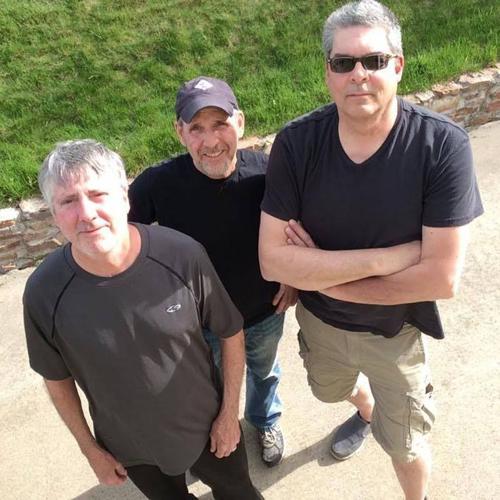 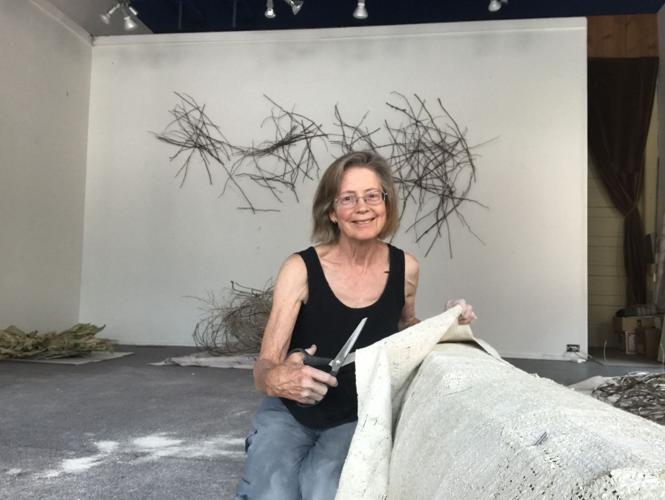 Jennifer Thompson's new art installation, “Name What Continues…” is on display at the art gallery in the former Hewitt State Bank building in downtown Basin. 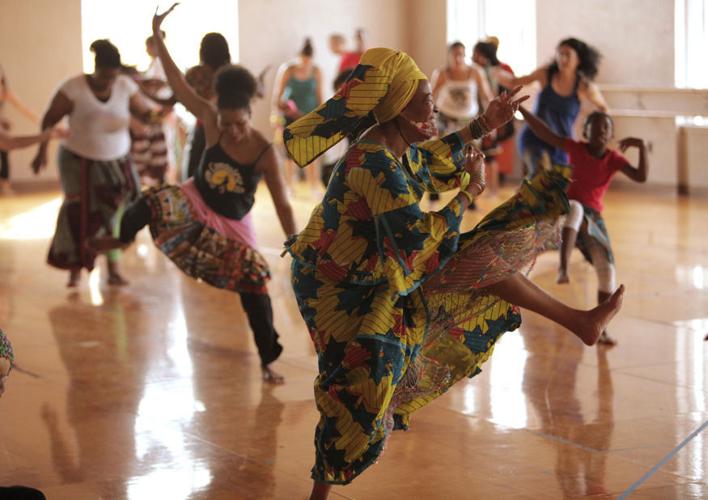 A still from the Spencer Wilkinson film, "Alice Street," showing one night only at The Myrna Loy Tuesday Aug. 10 at 7:30 p.m. 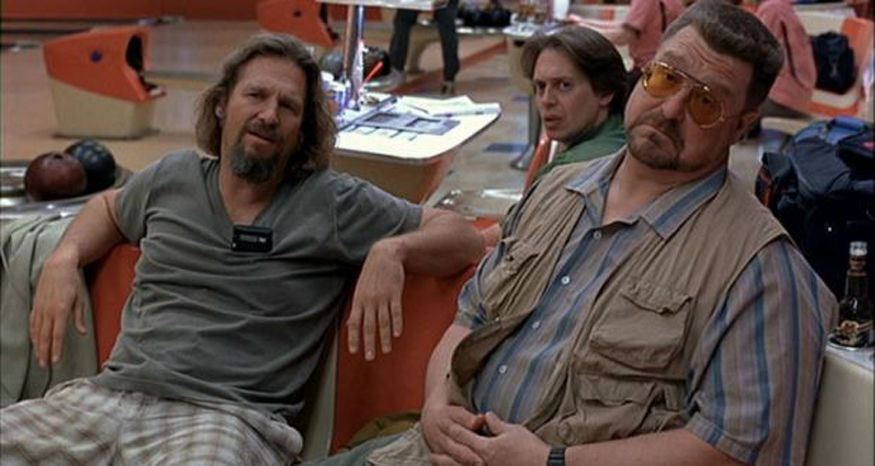