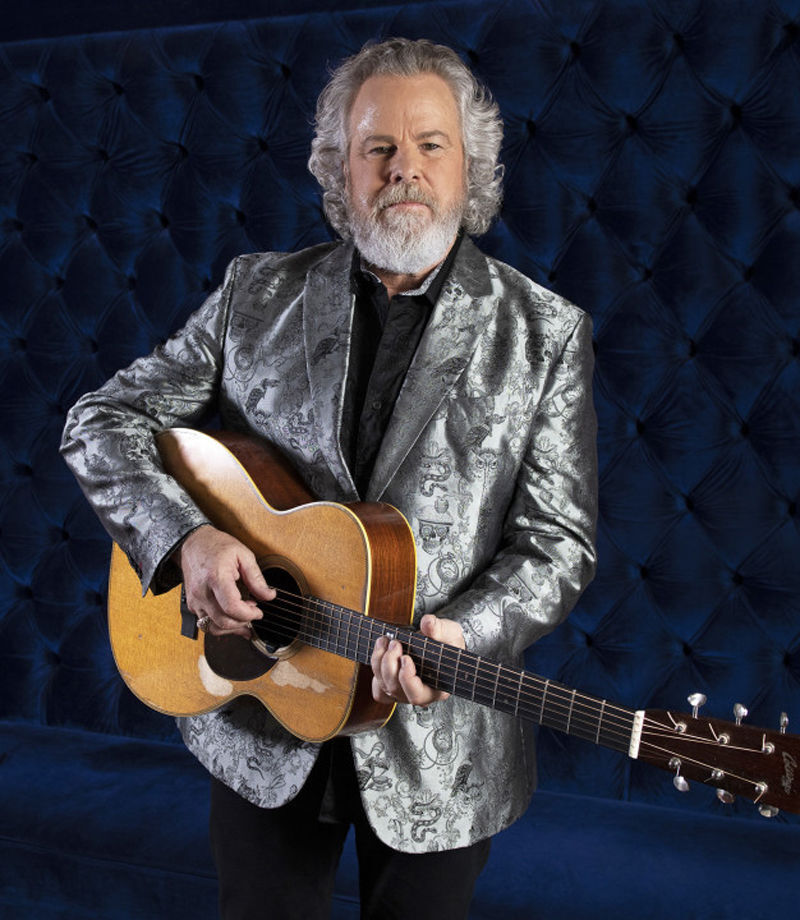 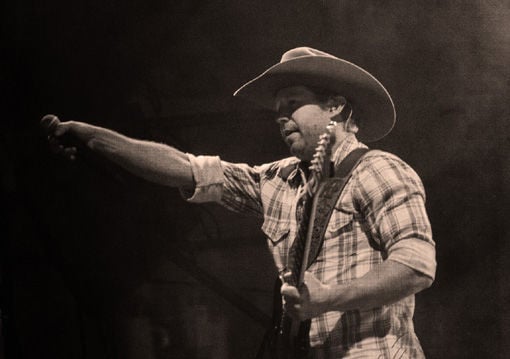 Friday, July 23, a night of country, will feature Kyle Park.

A master of music genres -- folk, country, and bluegrass to rock -- Keen has toured extensively both in the states and abroad and was inducted into the Texas Heritage Songwriters Hall of Fame in 2012 along with Lyle Lovett and the late Townes Van Zandt.

With 21 records to his name, a band of stellar musicians and thousands of shows under his belt, Keen is a living-legend in the Americana music world.

This weekend celebrates Lewis & Clark Brewing's appreciation for the community and its continual support throughout this last year.

The Block Party main stage will be located outside of the Lewis & Clark Tap Room, 1535 Dodge Ave.

The Tap Room’s new outdoor event space is the expanded patio right off of Montana Avenue.

Friday and Saturday, July 23 and July 24 are a free festival, but attendees are encouraged to reserve their free tickets online just in case the brewery is forced to limit crowd size.

Tickets can be reserved at https://lcbockparty.eventbrite.com.

Friday, July 23, a night of country, will feature performing artist Kyle Park headlining and a Helena favorite, the Insufficient Funds band, opening at 7 p.m. Saturday, July 24, features rock ‘n’ roll 5 to 11. The bands All Good Things and Ten Years Gone are among those performing. (See main article on Dan Murphy and All Good Things.)

All weekend, local food trucks and the Lewis & Clark Kitchen will be selling food, and Lewis & Clark’s award-winning beer will be available for purchase.

Dan Murphy started out at Lewis & Clark Brewing Company on the bottling line and bartending.

Friday, July 23, a night of country, will feature Kyle Park.