A new hardware store going up in the north Helena Valley is the latest expansion at Bob’s Valley Market, and one owners hope will help customers find what they need and save a trip to town.

“Everything Ace drives home about customer service is everything my mom has taught me since I was little about taking care of customers, having the products they need, customers always come first – that’s what Ace does, it’s about customer service,” said Steve Bartmess, whose family owns Bob’s Valley Market and the new hardware store.

At the time it was simply a small house and the earliest photos they have dates back to 1926. The family went to work gradually expanding along with the growing population of the Helena Valley.

“When we first bought the store we started tearing out walls, making it bigger by adding 30-foot additions all the time,” Steve said.

In the late '90s Bob’s made a major expansion into a full service grocery store. The family purchased more property, moving the gas pumps to the east in 2012 along with adding a drive-thru coffee stand.

As word spread in the community about the new Ace Hardware, the feedback has been positive. The hardware store will employ about 15 people in addition to the 45 employees already working at Bob’s.

“People are excited about it,” Steve said. “A lot of people don’t want to have 20 miles round-trip to get a bolt or things like that.”

The project also includes another access point farther north on North Montana Avenue, which should play an important role once a new roundabout is completed at the intersection with Lincoln Road.

Expansion plans will not stop with the hardware store. In the future, the owners hope to build a new 20,000- to 30,000-foot grocery store with expanded parking to the north of the present building.

Bob’s offers most services provided by larger chain stores, but Steve says that even with the expansion he does not want to lose the niche the store is known for.

“Ultimately I like where I’m at right now because I’m a cross between a convenience (store) and a grocery store is what I call it,” he said. “I don’t want to compete with Walmart or those guys. I think that’s a parallel I saw with Ace Hardware. You look at Ace and they’re a convenience hardware store.”

With the Republican majority in the Senate, the legislation required Republican backers to get the votes necessary and Daines has been an outspoken supporter.

Last Chance Stampede and Fair canceled due to COVID-19

Lewis and Clark County announced Tuesday that the Last Chance Stampede and Fair has been canceled due to concerns over COVID-19.

Both Daines and Tester also emphasized the bill as important both as an economic driver and for quality of life. 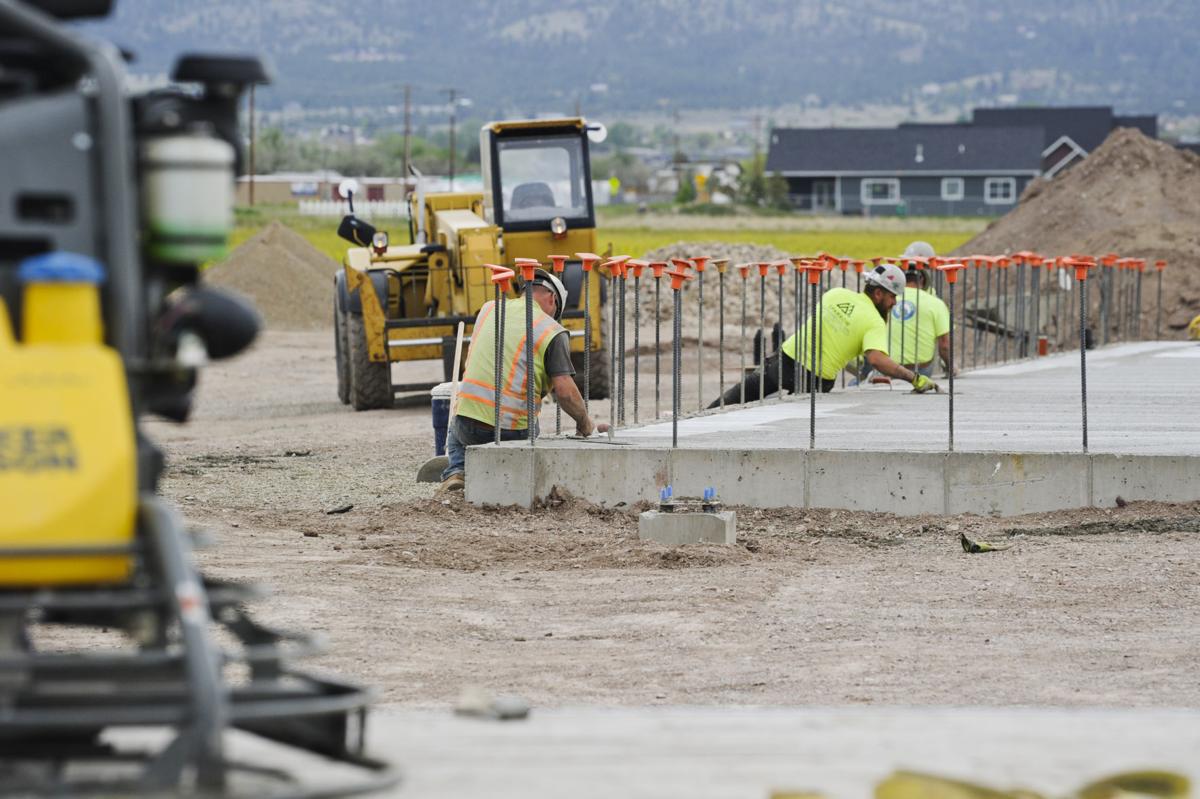 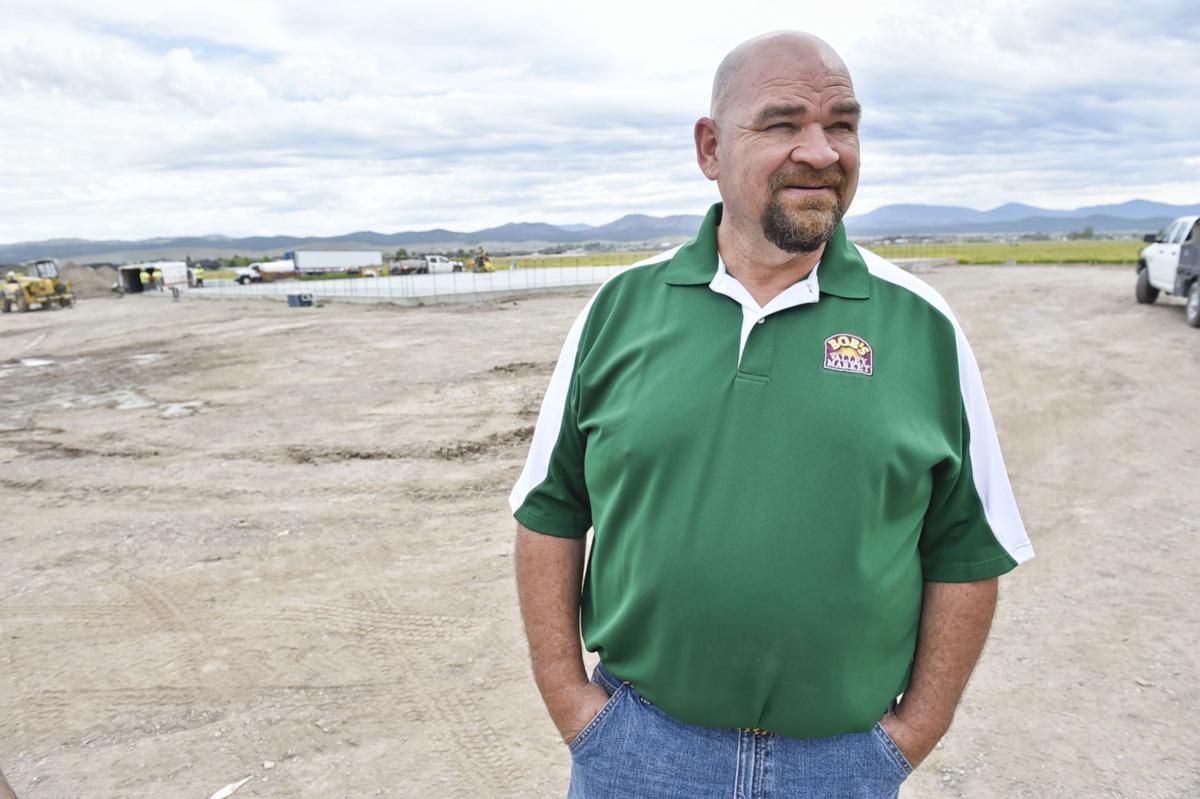 Steve Bartmess, who owns Bob's Valley Market with his family, talks about the inspiration to build an Ace Hardware store in the north Helena Valley on Friday. 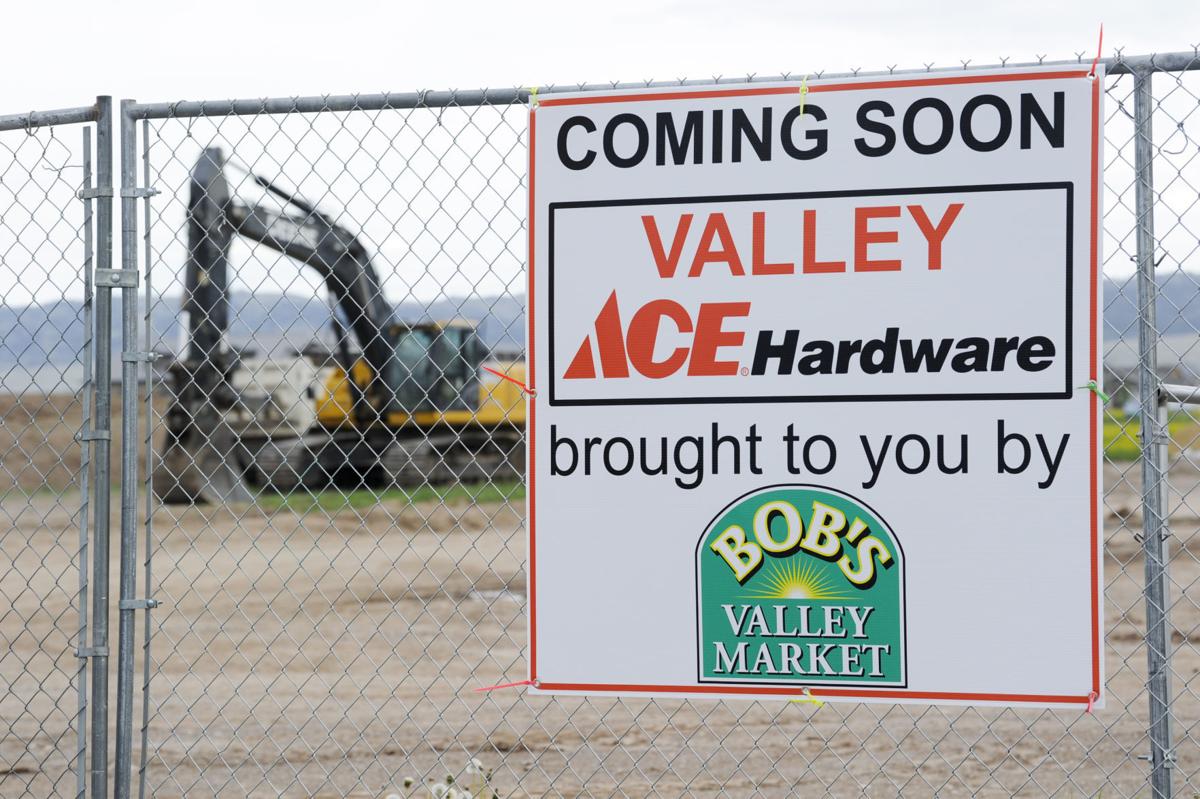 A sign notifies the public of the new Valley Ace Hardware store under construction.