The building had a life like a three-act play.

In the first act, the building built in 1911 housed the domestic science department of the first Helena High School. It stood about 140 feet north of the still standing Seventh Avenue Gym, according to Kennon Baird, curator of Helena As She Was, an online database of Helena history at helenahistory.org.

For the second act, the building took on the role of school district headquarters in 1935, when Helena High School relocated to Rodney Street, where Helena Middle School stands today.

And for its final act, the building was purchased by the City of Helena in 1983 and relocated to Bill Roberts Golf Course, where it was used as a clubhouse until 2018, when the city upgraded to a new $2.3 million clubhouse.

The city tried to find a new home for the building in early 2019, according to golf course Superintendent Larry Kurokawa. After discussions among the board of the golf course, it was determined the building wasn’t suited for storage and would require costly updates to keep it functioning.

So the city solicited bids in the Independent Record seeking a buyer. A couple of people showed interest, said Kurakowa, but no one ever put in a bid on the building.

Subsequently, Freedom Fabrication and Excavation won the bid to demolish the building and says it will wrap up the project in a day or two.

Nuggets from Helena: The history of the Cathedral of Saint Helena

One of the most visible icons of our great city is the Cathedral of Saint Helena.

Nuggets From Helena: Big Dorothy and the judicial system

“Big Dorothy” Baker was the last madam of the last brothel in Helena. Until 1973, her employees worked upstairs above what is now The Windbag …

Nuggets from Helena: Gimmie some of that good, old-time snake oil 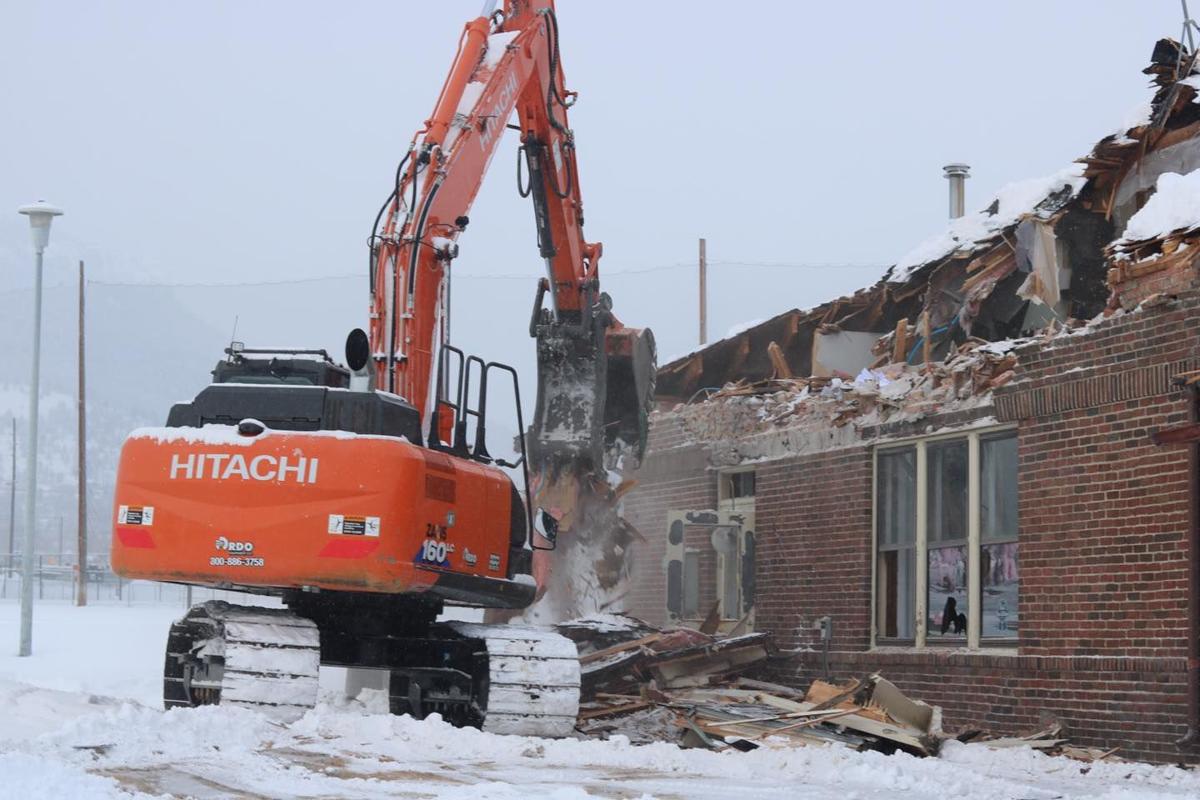 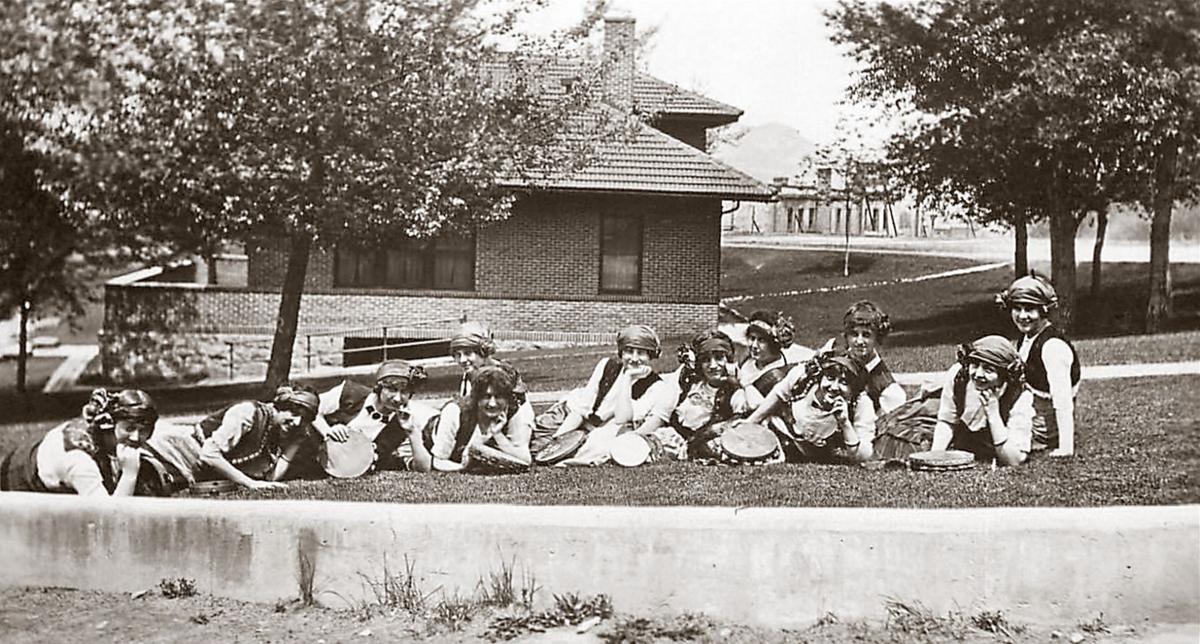 In this photo from 1925, girls in Roma dresses pose in front of the building while it still housed the domestic science program at the original Helena High School.

An IR file photo from Sept. 17, 1983, after the clubhouse was moved from downtown to the golf course. 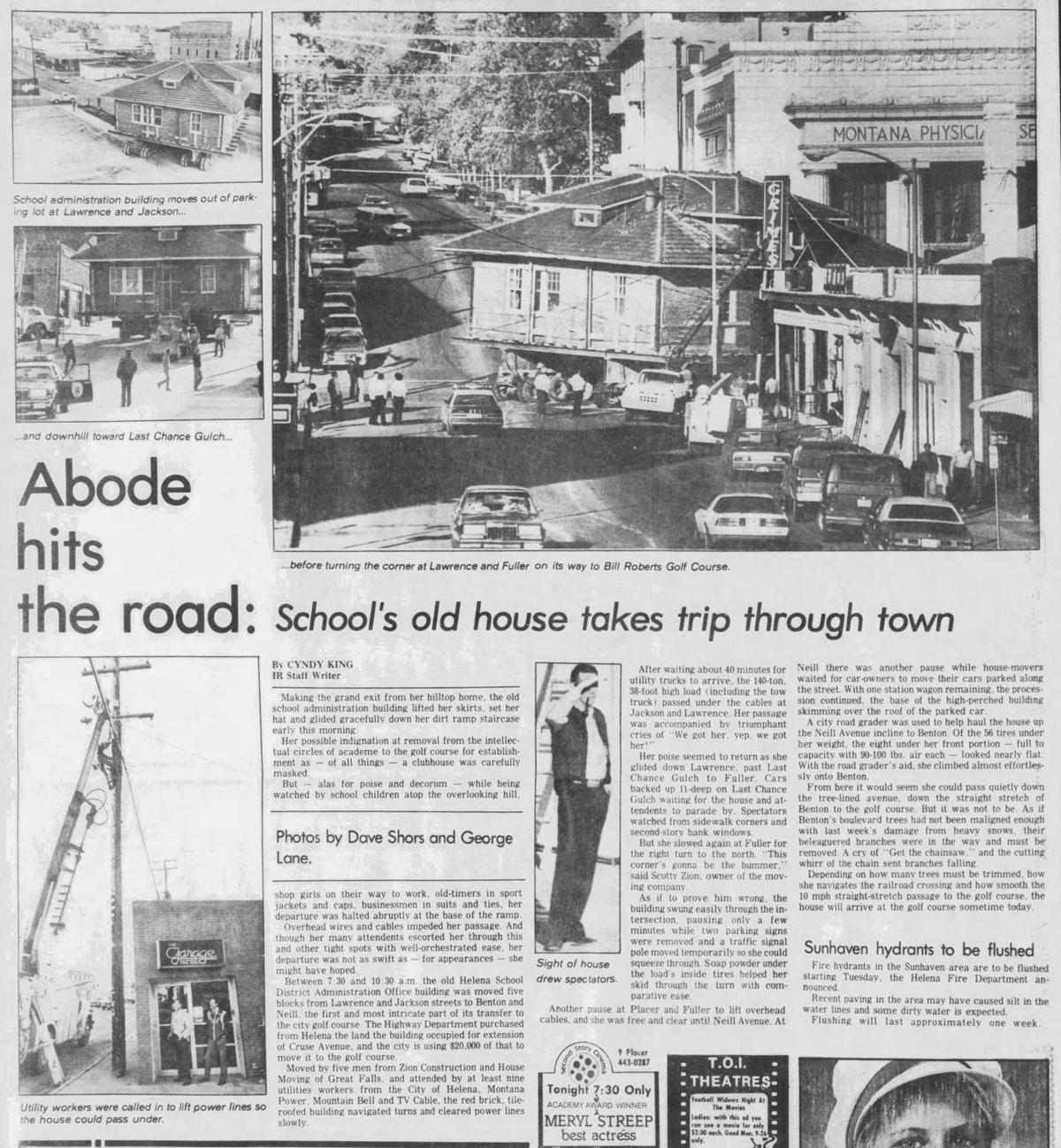 An IR news clipping from Sept. 16, 1983, reporting on the operation to move the building from downtown to the golf course.