Both suspects charged in the 2019 killing of 56-year-old Helena resident Shane White have entered guilty pleas to lesser crimes.

Both were set to go to trial in a matter of weeks.

The state agreed with the defense that Johnson should be committed to 30 years in a Department of Public Health and Human Services facility with 20 years suspended. The same agreement was made for Kilseimer, but in the women's state prison rather than a mental health facility.

However, District Court Judge Michael McMahon isn't required to honor the agreement between the prosecution and defense and could hand down a longer sentence when the pair appear in court on Feb. 23.

As part of the plea agreement, if McMahon imposes a less than favorable sentence, both defendants can withdraw their guilty pleas.

Johnson signed a statement saying that when he killed White, he believed it was in self-defense.

Johnson previously admitted to killing White. According to authorities, Johnson shared knowledge of the blunt and sharp force trauma injuries that led to White's death before they had been made public. He also identified the knife used on White in the killing. Johnson also told authorities that Kilseimer was present during the killing.

The defendants were caught because they were captured on security camera footage with White on the day of the killing. Additionally, Johnson's GPS monitor related to other charges was tracked east of Helena to the area of Cave Gulch near Canyon Ferry Reservoir. A witness later observed Johnson return to White's residence in his truck, but without White, according to court documents.

Piskolich gets to work as county's second justice of the peace

Lewis and Clark County now has a second justice of the peace.

A 37-year-old Idaho Falls man was arrested in Helena following an alleged theft of a guitar.

A 51-year-old man was arrested in Helena on suspicion of decades-old sex crimes against children in Nevada.

A convicted sex offender from Helena is back in jail on suspicion of raping a child younger than 13.

This story is part of a 10-part series on the biggest local stories of 2020.

DNI nominee: No room for politics in intel agencies

Mayor says NYC will run out of vaccine this week

Mayor says NYC will run out of vaccine this week

Northern lights dance over snowy forests and rivers in Finland

Northern lights dance over snowy forests and rivers in Finland 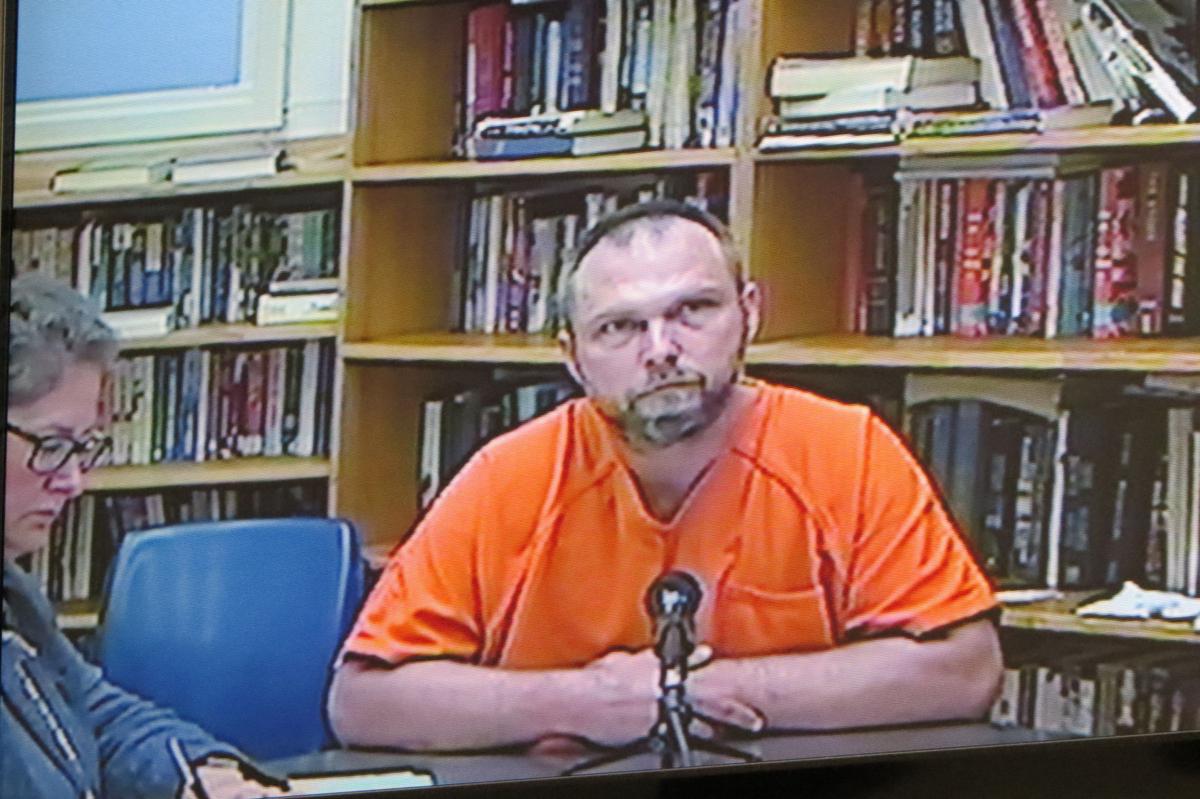 Dewayne William Johnson is charged in the death of Shane White, 56, of Helena. 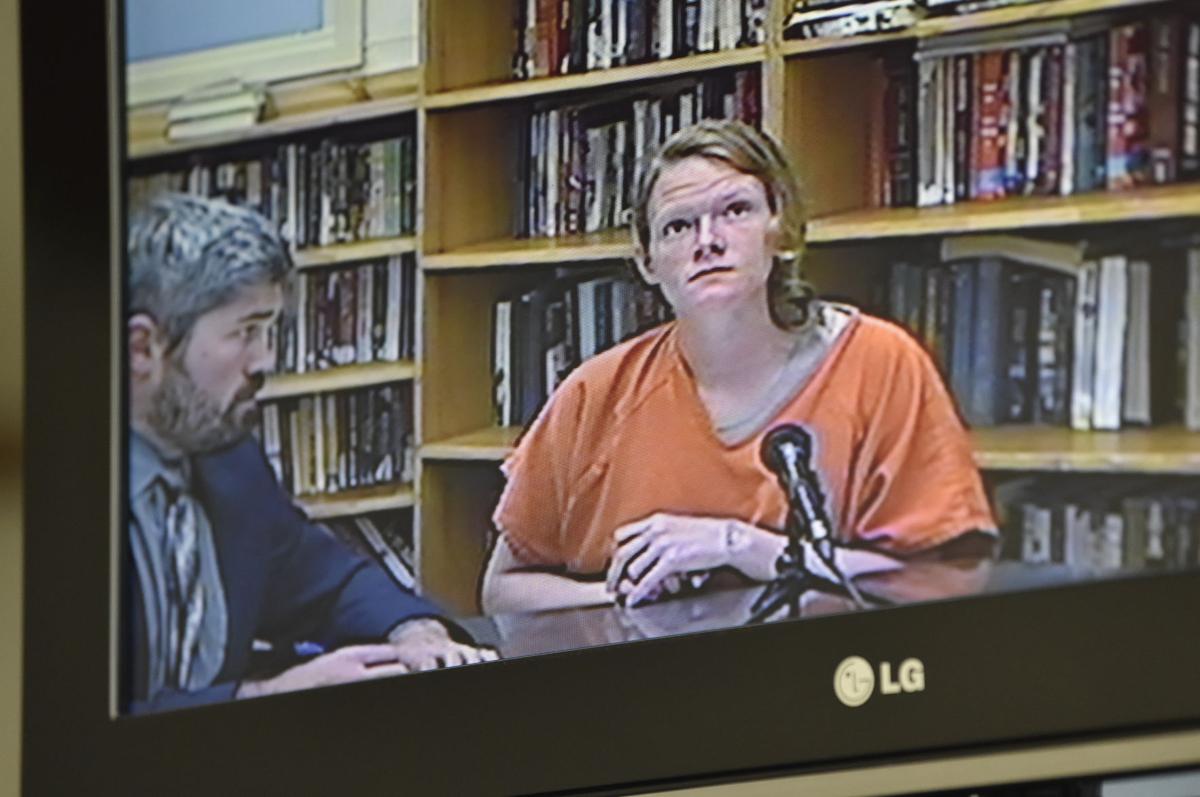 Serena Kilseimer was charged in the death of Shane White.