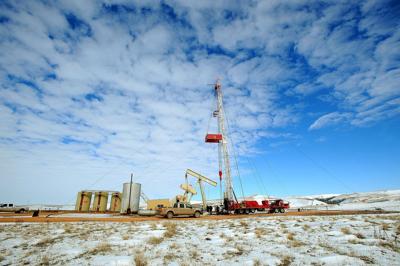 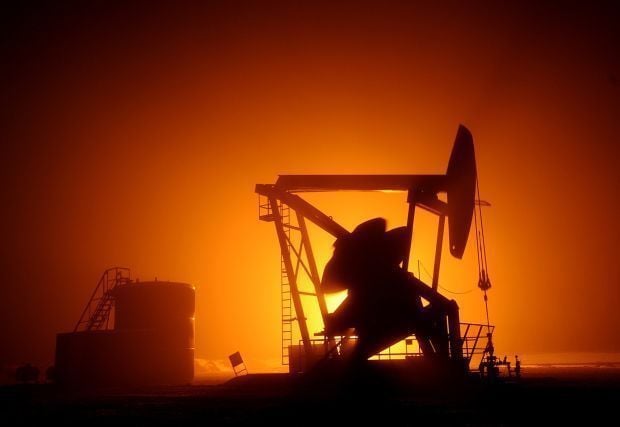 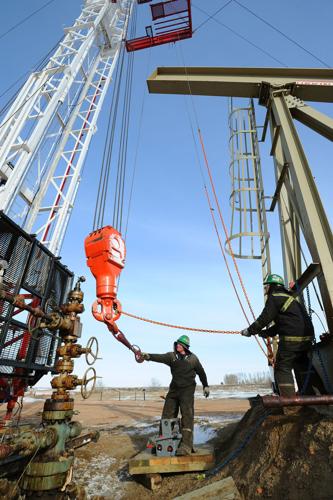 The crew of an MBI Energy Services workover rig finishes a new oil well near Fairview, Montana, in 2013.

As federal oil and gas leases go, the first Montana sale in nearly two years was no firecracker.

Post-sale data for the June 30 event shows 865 federal acres in Montana fetching a combined $68,073. The data is presented by EnergyNet, which manages the Bureau of Land Management’s online leasing program. The sale, which included parcels in Montana and North Dakota, produced more than $7.3 million in receipts. North Dakota acres received as much as $52,001 an acre.

This was the Bureau of Land Management’s first Montana-Dakota lease sale since Sept. 22, 2020. It was brought about by a court order striking down an onshore-lease suspension made by President Joe Biden days after taking office. As a candidate, Biden had campaigned on ending oil and gas drilling on federal land, a key part of the president’s plan to curb greenhouse gas emissions.

The sale seemed to satisfy neither the petroleum industry nor environmentalists.

The petroleum industry criticized the Biden administration for offering up 140,000 across eight states, a number the industry said was too small. There were also objections to an increase in the public’s share of the proceeds from any oil or natural gas extracted. The new royalty rate of 18.75%, up from 12.5%, is more in line with royalties collected by states for mineral leases on state land. Montana’s state rate is 16.67%.

The upward federal adjustment would make federal leases less attractive, said Alan Olson, of the Montana Petroleum Association, in part because drilling on federal land costs about $30,000 to $40,000 more and the wells don’t always produce.

“It is considerably more expensive to drill and produce on federal land because of the survey costs. It’s $10,950 for each survey, the archeological survey, the paleontological survey,” Olson said. Conversely, when a company secures a lease and permit on state land, the state pays for the survey work. Olson said the federal government is under a similar expectation for pay for survey work, but often companies pick up the tab to avoid delays.

For months congressional oil hawks have criticized Biden for not pulling out all the stops on federal leasing to counter the steady climb of oil and gas prices, driven by a failure of global producers to keep ahead of post-pandemic demand, as well as bans on Russian oil in response to that country’s now 4-month-old war in Ukraine. Among those calling for Biden to "unleash American energy” have been Montana Republicans Sen. Steve Daines and Rep. Matt Rosendale.

Bidders passed on more than half the acres available in the Montana-Dakota sale. Originally, BLM posted a combined 8,369 mineral acres for lease in Montana and North Dakota. That number was winnowed down to 3,405 acres, of which 1,517 acres drew bids. There were 42 bidders, according to BLM.

“They’re sitting on so much land right now, it just doesn’t pass the smell test for me,” said Derf Johnson, of the claim that more leased federal acres are necessary. Johnson is an attorney and a policy advocate for the Montana Environmental Information Center.

Johnson is referring to the 12 million or so leased federal acres that aren’t being used. BLM reported earlier this year that there are also 9,173 approved drilling permits available since Biden took office, which haven’t been put to use.

Biden said much the same in February, insisting that oil producers could drill without delay on federal land if they chose.

Earlier this year, Kathleen Sgamma, Western Energy Alliance president told Lee Montana Newspapers that it can be several months between when a permit is issued and when drilling starts. Similarly, years can pass before work begins on a leased parcel. Having a stockpile of both leases and permit applications is part of the business, she argued.

Still, the drilling activity in Montana has been stuck in the single digits for several years, with several months of one rig, or no rigs registering on the Baker Hughes Rig Count. Baker Hughes has been providing the rig count as a service to the industry since 1944. The company’s oil tool roots tie back to R.C. Baker and Howard Hughes.

Montana’s drilling rig count has been up to 3 for the past two months. The Montana Land Board earlier this year netted $1.1 million in state land oil leases.

MEIC and several interest groups sued the Biden administration June 29 over scheduled sales. The gist of the lawsuit was that BLM and The Department of Interior hadn’t taken into account the impact that fossil fuels extracted from federal lands would have on the earth’s climate. The latest lawsuit was preceded by a legal settlement over the same issues concerning leases issued between 2017 and 2020, which under the settlement must be assessed for climate impacts.

A look at state drilling records shows that federal leases identified in the settlement as parcels in Montana haven’t seen much activity. Many of the lease holders have produced little in Montana in the last five years, although a core group has been consistently productive.

As federal oil and gas leases go, the first Montana sale in nearly two years was no firecracker.

A 29-year-old Helena man who was carrying his child while wading in Spring Meadow Lake State Park drowned Wednesday when he got stuck in mud and went underwater, officials said.

Frontier Town, the former Old West-themed tourist attraction west of Helena, may get some new owners.

The 29-year-old man who drowned at Spring Meadow Lake State Park was identified Thursday as Kyle Verley of Helena.

Sheriff warns of meth epidemic on way to Montana schools

Sheriff warns of epidemic of meth headed toward Montana.

The Helena City Commission Monday evening voted to deny a request to demolish a historic building in the city's oldest neighborhood.

The crew of an MBI Energy Services workover rig finishes a new oil well near Fairview, Montana, in 2013. 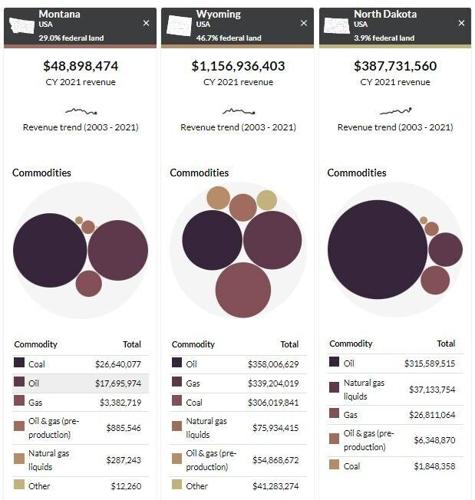 Federal revenue by source and state for calendar year 2021 according to the U.S. Department of Interior. 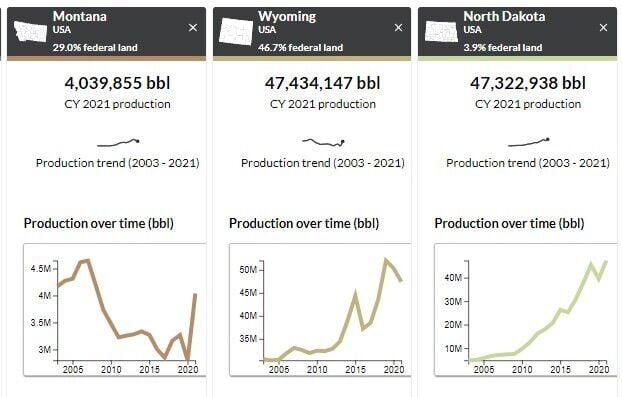 Montana produces about a tenth as much oil from federal land as neighboring states Wyoming and North Dakota, according to The Department of Interior.