CDC issues new eviction ban for most of US through Oct. 3

Hoping to reduce the number of wrongful convictions in Montana, a former district judge has proposed changing the way prosecutors disclose the use of “jailhouse snitches.”

Sen. Nels Swandal, R-Wilsall, said the rules would help protect innocent people from being wrongfully imprisoned for crimes they did not commit.

“The use of jailhouse informants and other incentivized witnesses is a demonstrated cause of wrongful convictions in this state,” he said, referencing studies that have shown false snitch testimony to be the leading cause of wrongful convictions in capital cases and a significant reason innocent people are incorrectly found guilty in lesser crimes. “The purpose of this bill is to get the best, most reliable and credible evidence and to make sure the conviction will stand.”

Some wrongful convictions in Montana, including some possible exonerations still under consideration in state courts, were the result of jailhouse informants telling police they had information about a crime committed by a cell mate or acquaintance that they would share in exchange for a deal on their own charges.

In January, for instance, District Judge Ed McLean vacated the conviction of Cody Marble, who spent 14 years in prison for a rape that never occurred. The case relied heavily on the testimony of three people in jail, who later admitted they had invented the story as a way to leverage prosecutors for lighter charges in their own cases. Missoula County Attorney Kirsten Pabst wrote in a motion to dismiss that “a host of law enforcement officers testified that the crime could not have happened; there was no adequate window of opportunity; (and) the other inmates concocted a ‘set-up.’”

Marble appeared before the House Judiciary Committee on Tuesday to urge the passage of Swandal’s SB249.

“It’s no secret that what happened to me was entirely the result of a fabricated jailhouse story,” he said. “I don’t think what happened to me would’ve happened if a law like this was in effect at the time. To me, it just lets a professional fact finder, a district judge, look at it first and evaluate it. … I’ve watched judges require way more foundation for scientific evidence, so why not this too? It’s one of the least reliable types of evidence.”

Senate Bill 249 would require prosecutors to tell defendants that they plan to use an incentivized witness and the terms of the deal made in exchange for testimony. It also would allow defense counsel to request a pre-trial hearing where a judge can weigh the credibility of the testimony and if there is enough other evidence to corroborate the witness’ story. The judge could then choose to bar the testimony as inadmissible or issue a jury instruction, similar to how courts currently review the credibility of some scientific witnesses before a trial starts.

An original version of the bill approved by the Senate earlier this year was opposed by law enforcement groups and prosecutors because they believed it might inadvertently bar the use of informants in drug investigations or require them to disclose the names of confidential sources. Those same groups testified Tuesday that they would support the measure with some clarifying amendments that Swandal introduced to the committee.

The House committee took no action on the bill Tuesday. 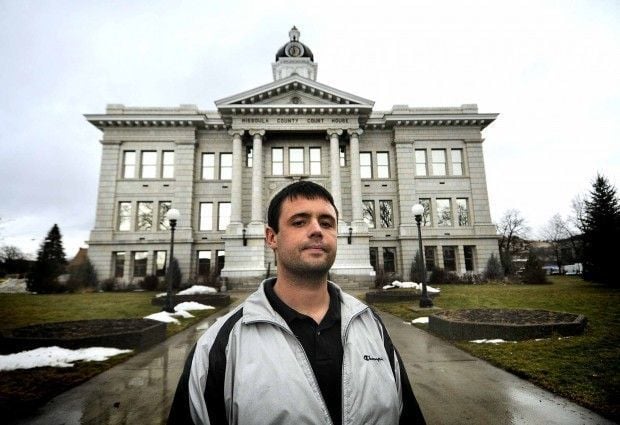 Cody Marble of Missoula stands outside the Missoula County Courthouse in 2010. 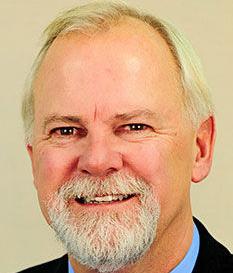