A group of several organizations representing schools, local governments and a gun safety group filed a lawsuit in the Montana Supreme Court on Friday saying ballot language for a referendum limiting local governments' ability to regulate firearms is misleading.

But lawmakers also passed a referendum, carried by a Republican, in preparation for the expected veto. The referendum puts the same language in the vetoed bill on the ballot in November 2020 for Montana voters to decide on. Bullock cannot veto a referendum.

The bill and referendum came in response to a local ordinance passed by the city of Missoula in 2016 to require background checks on all gun sales in city limits. The ordinance was stalled because of an order by Attorney General Tim Fox, which the city challenged. A Missoula judge sided with the city, but Fox appealed to the state Supreme Court in November 2018. The case is still pending.

The six groups that filed Friday's lawsuit include Montana League of Cities and Towns, the Montana Federation of Public Employees, the Montana School Boards Association, the city of Missoula, the Montana Human Rights Network and Everytown for Gun Safety.

They argue the ballot statement language written by the Attorney General's office that explains the purpose of the referendum and its implication to voters on the ballot doesn't adequately say what the referendum would do.

The groups say the language leaves the critical context of the proposal buried in code and does not explain the referendum would stop local governments from passing ordinances that could require background checks for all firearms purchases, including from private and unlicensed sellers.

“I’m an avid hunter and a retired law enforcement officer. Background checks are a critical tool that helps keep guns out of the hands of people who shouldn’t have them,” said Joe Cohenour, a retired Montana Highway Patrol trooper from East Helena, in a press release announcing the lawsuit. “LR-130 is an attempt to deny local governments from adopting or enforcing background checks on gun sales. But voters won’t know that unless the misleading ballot language is corrected.”

Disputes over ballot language, under state law, go straight to the state Supreme Court. The Attorney General will have a chance to respond before the court rules.

The groups also want what they say is more clear language explaining the referendum would stop local governments from passing their own ordinances prohibiting firearms from being carried in parks or other public places, or by those with felony convictions, adjudicated mentally incompetent, in the country illegally or minors.

Chief Deputy Attorney General Jon Bennion, however, said he believes the ballot language crafted by his office strikes a balance between explaining the referendum and not giving voters the wrong idea about what protections are already in other state and federal laws.

"Those classes of people are already prohibited in federal law from owning, buying and possessing firearms, and there are some state laws as it relates to minors and convicted felons," Bennion said Friday. "This particular law allows local government to regulate the possession of firearms or to prevent or suppress the carrying of firearms by those groups; however, they're already prohibited under federal law from carrying."

Bennion said he reached out to interested parties when crafting the language and got feedback that helped shape the final product. He said parities on all sides of the referendum submitted comments.

The groups that filed the lawsuit also said they wanted the language to more clearly state that schools would be affected by the referendum. But Bennion said he did not make the changes they suggested because state law already has a specific prohibition on bringing weapons into school buildings and gives authority to school trustees to determine if firearms should be allowed in a school for things like hunters safety courses.

Bennion said that the ballot language from the Attorney General's office also did not single out background checks, as the groups said they wanted, because there was more to the referendum than just that change. The lawsuit, however, says the language "masks the true purpose" of the initiative, "to prevent local governments from adopting ordinances, closing a loophole in federal law."

"We just can't expect for all the implications and all of the consequences of a referendum to be in there," Bennion said, adding that several groups submitted comments on the proposed language before it was finalized and nobody got everything they wanted. The ballot language can be 135 words and the current count is 116.

Bennion also pointed to the voter information pamphlet published before elections where proponents and opponents to a referendum can make their own arguments.

"Usually the proponents and opponents are not happy with the way our statements read when we're done," Bennion said. "Not all of them end up in litigation, but it's not out of the ordinary. What the ballot statement is supposed to do is allow people to have enough information to understand some of the basics of the initiative and then go out and do their own independent research."

Shark used in 'Jaws' goes on display in Los Angeles

Shark used in 'Jaws' goes on display in Los Angeles 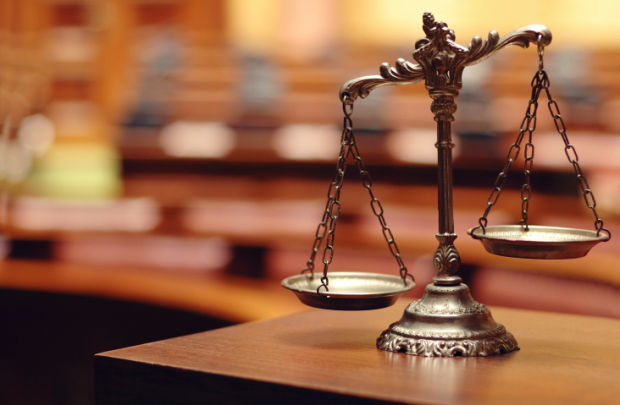 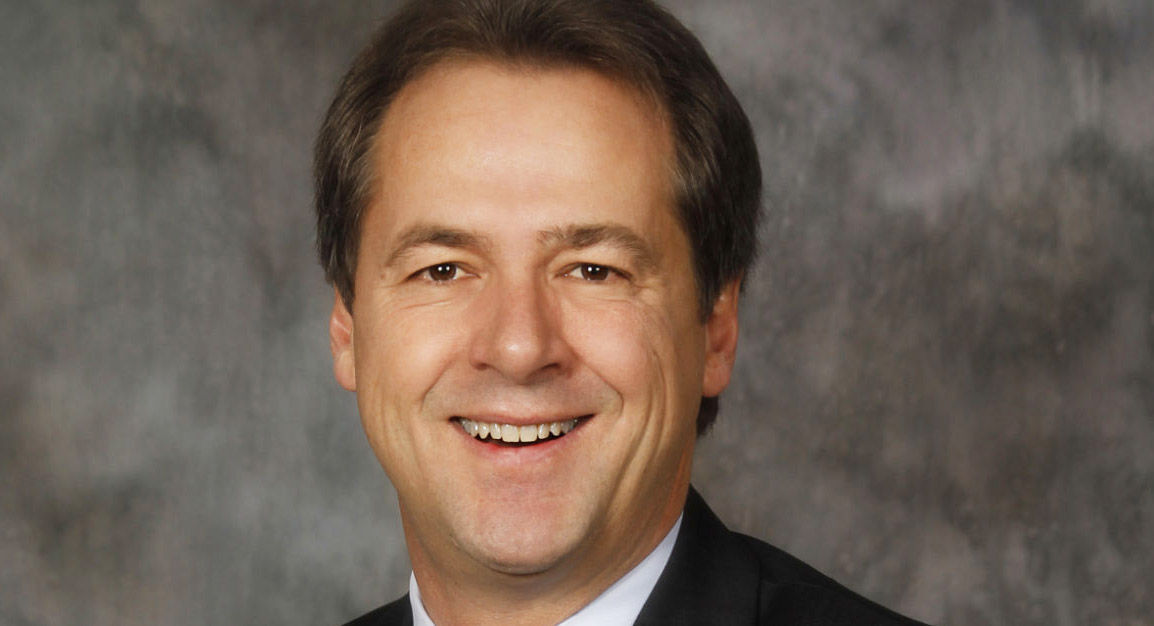 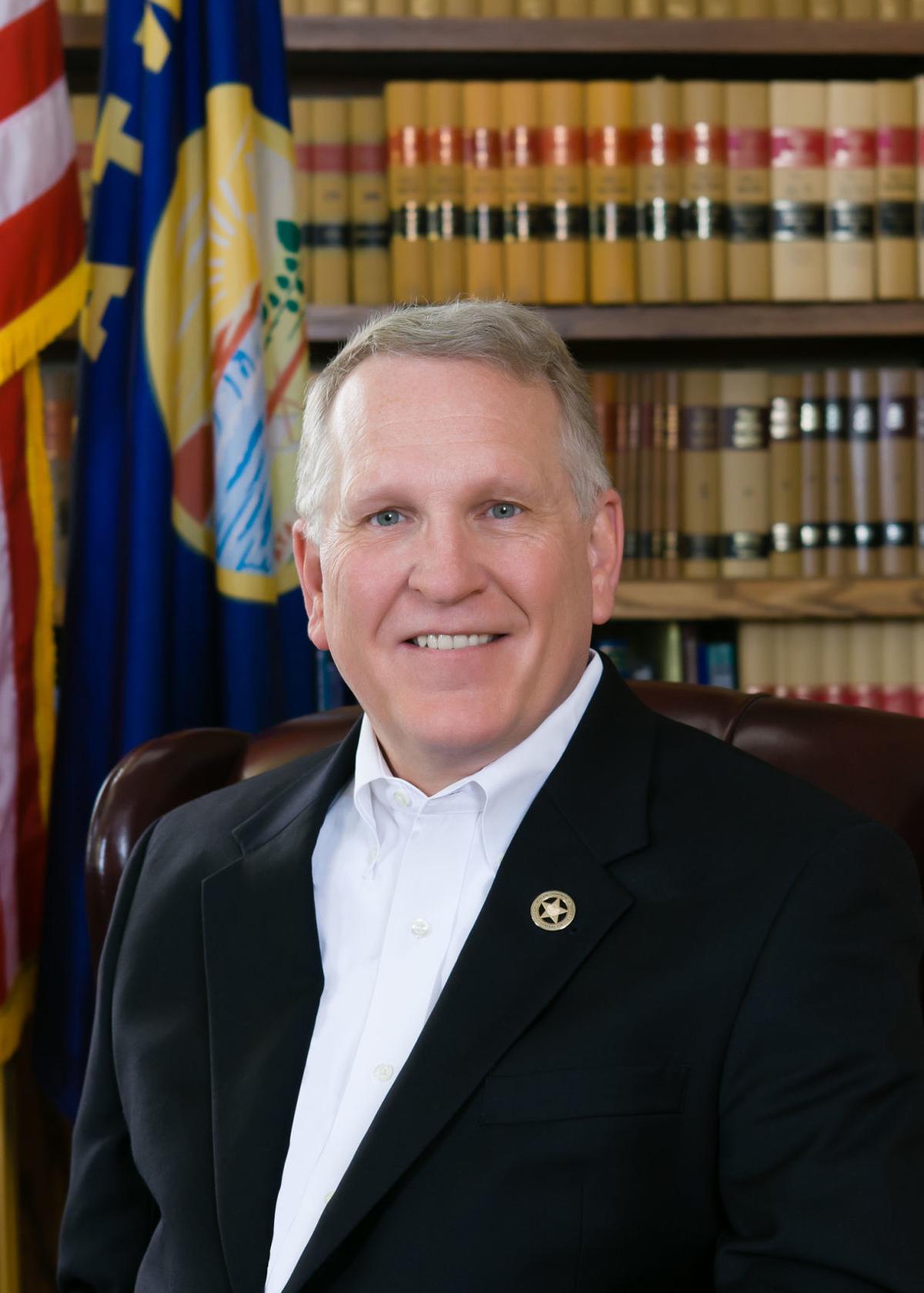