The Montana Fish and Wildlife Commission will address the issue at its next meeting on Nov. 12 at FWP Headquarters in Helena. FWP is seeking a commission decision on the proposals as soon as December.

“Walleye abundance in Holter has been below management goals the past three years,” according to the agency’s website. Perch populations have been on a downward trend since reaching record highs in 2013.

Given the drop, FWP is proposing to lower the yellow perch limit on Holter from 50 fish daily and no possession limit to 25 fish daily and in possession. An implementation date of Jan. 1 is being requested to insure the change is in place for the annual ice-fishing season.

“We’ve seen a declining abundance in the level of perch over the last five years,” said Adam Strainer, fisheries biologist for FWP. “That was expected. Perch boom and bust naturally.”

The fact that the perch boom came after the big water year of 2011 may not be coincidental, Strainer said. Flushing flows are good for the system, possibly resulting in more vegetation that provided rearing habitat for perch. What was amazing was that the perch numbers climbed so high, 10 times what they had been, Strainer added.

“We’re seeing good size distribution for both perch and walleye, it’s just the numbers are down significantly,” he said.

“Walleye numbers are near where they have been – between two and four per net in Holter,” Strainer said. “We expect to see more stable numbers.”

Strainer said the walleye change will be implemented to honor the fisheries plan being drafted right now.

Pressure on Holter Reservoir has increased since the perch population boomed, jumping from around 60,000 to 95,000, Strainer said. That compares to 135,000 for nearby Canyon Ferry Reservoir in 2009, a lake that is 10 times larger than Holter, he pointed out.

Also on the commission’s agenda is an overview of the department’s communication planning.

The meeting will be streamed live via video to all FWP regional offices, as well as streamed online at fwp.mt.gov. The meeting begins at 8:15 a.m. and will end at 1 p.m.

Two new seasonal employees have been hired to help ranchers and others experiencing conflicts with grizzly bears in Montana.

An Arizona man suffered severe injuries after slipping on snow and falling more than 400 feet while hiking in Grand Teton National Park on Friday.

American Prairie Reserve is offering 22 hunters the chance to kill a bison from its private Sun Prairie herd this fall.

The secret is out.

Results came back negative for 43 asymptomatic Yellowstone National Park employees tested for COVID-19 on May 28 and 29, the park announced in a press release.

With spring runoff in full rage the U.S. Army Corps of Engineers is predicting Fort Peck Reservoir will climb almost 3 feet in elevation by the end of June.

Annual tournaments are kicking off and have been the place to enjoy some great fishing.

Montana Fish, Wildlife and Parks Region 6 game wardens are seeking information regarding two bull elk that were found shot and left to waste approximately two and a half miles southwest of Cleveland in Blaine County, just off Peoples Creek Road.

Get to know Ginny and Dakota, the two wolves recently transferred to the Yellowstone Wildlife Sanctuary in Red Lodge. 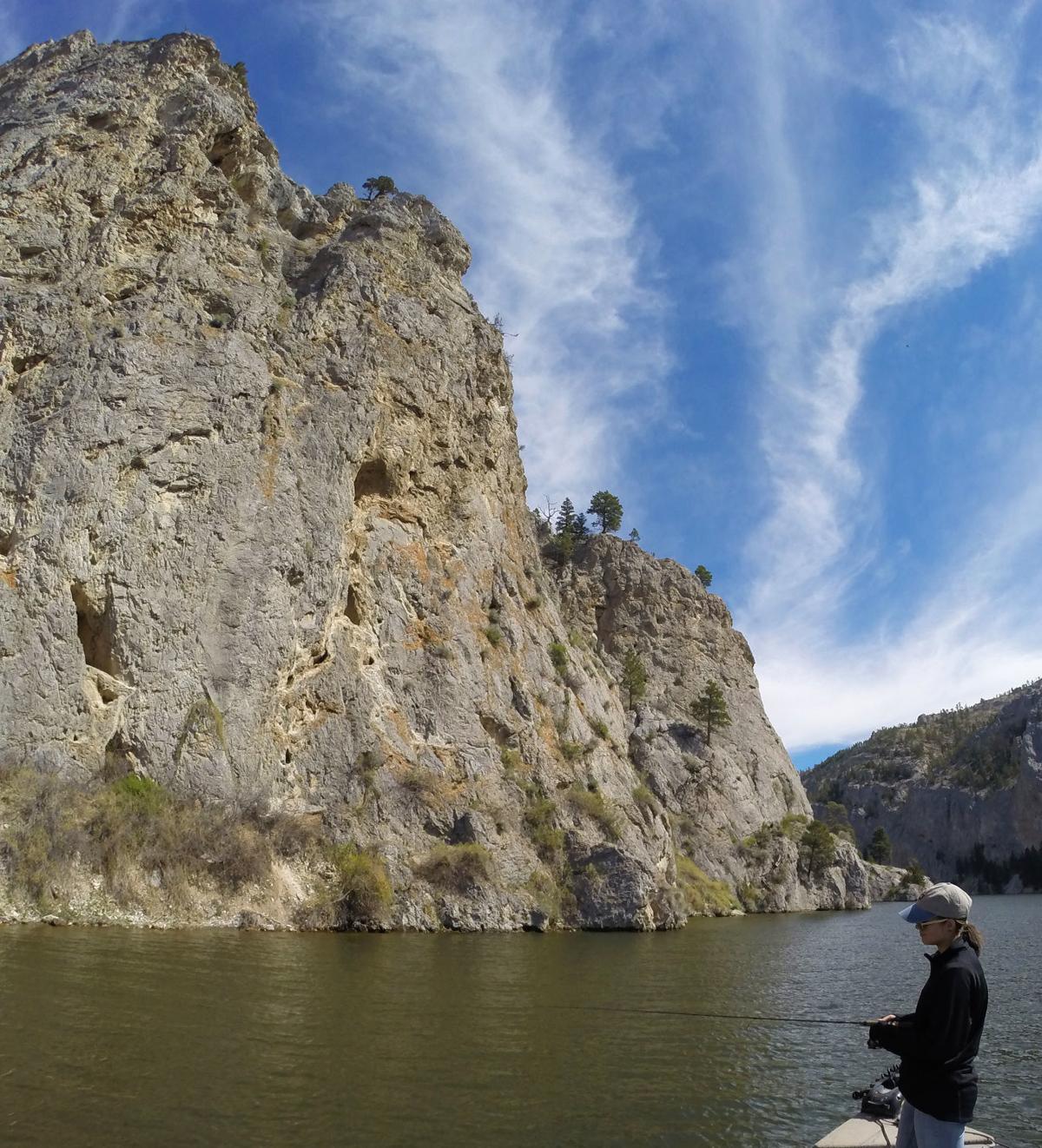 Changes to fishing regulations for perch and walleye are being proposed at Holter Reservoir. 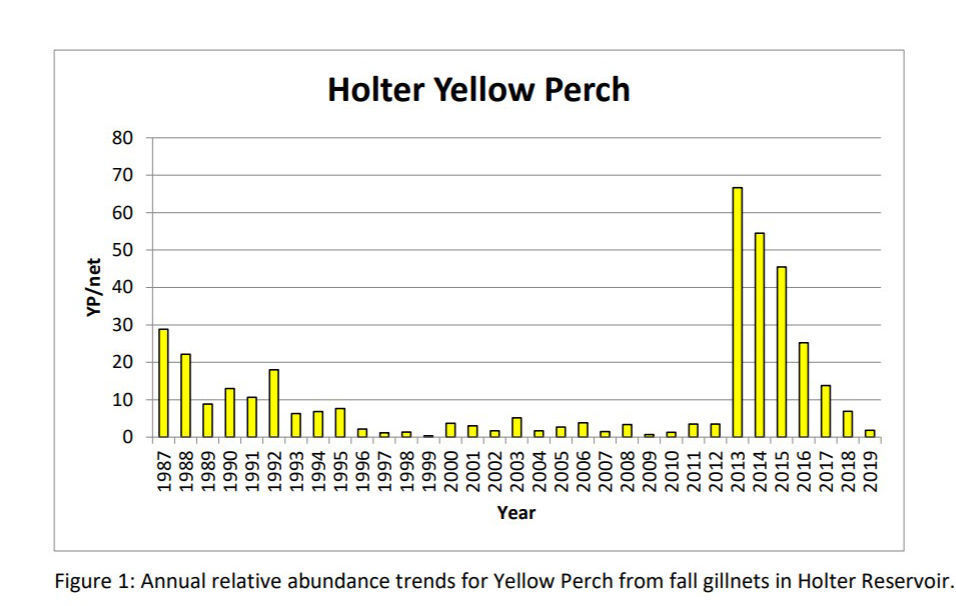 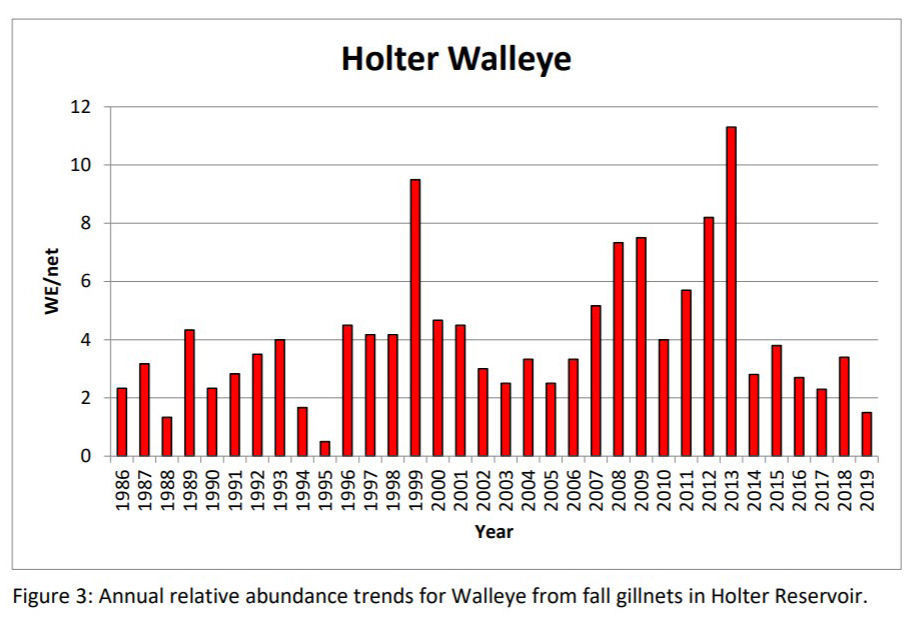 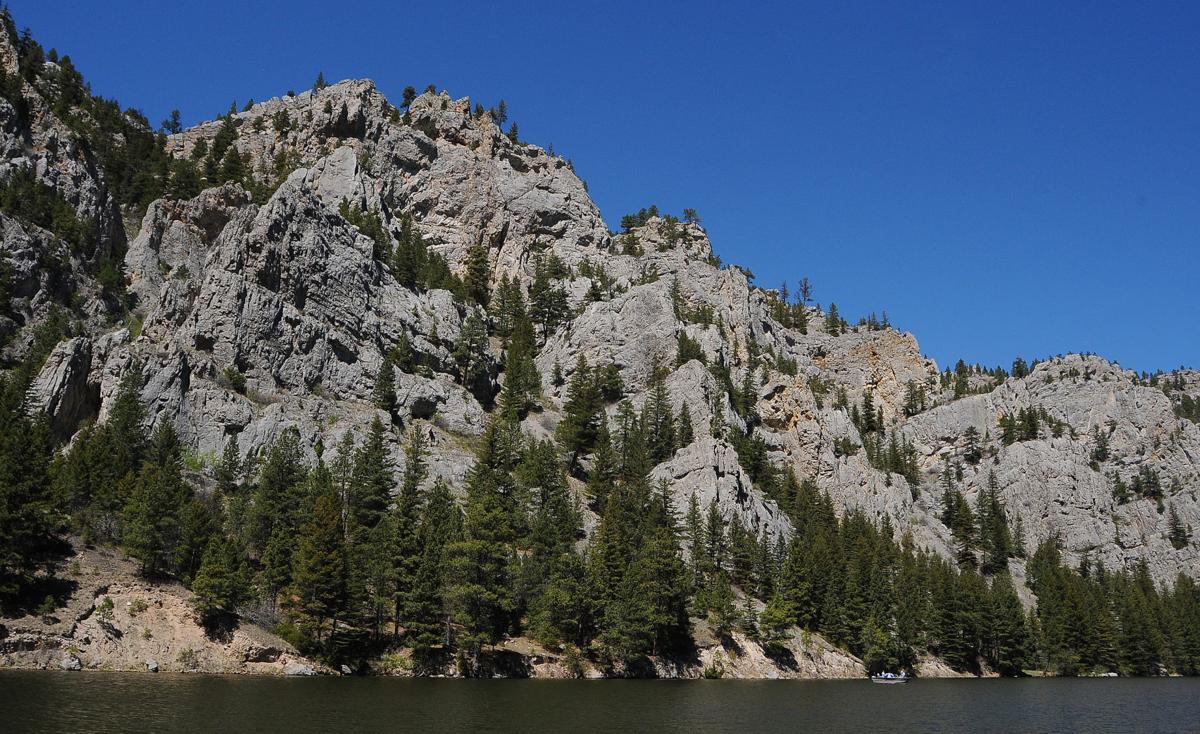 Holter Reservoir, in addition to great fishing, has stunning scenery in the Gates of the Mountains section.