John Keller started hunting in 1967 but had never shot a big bull elk.

The 84-year-old Clarkston, Washington, man finally got the chance this fall when he drew a quality elk tag in the Couse Game Management Unit near Anatone after 14 years of trying.

The tag, one of only four available there during the 2020 rifle hunting season, allowed John to shoot any bull elk. But those fortunate enough to draw the special tags aren’t after just any bull. They gun for the big monsters of the Blues — bulls that can weigh 700 pounds, carry racks with six or more points per side and rule the steep canyons and timbered draws there.

The season started Oct. 26, and he would have to work for his bull. He hunted daily, with his son Greg Keller, son-in-law Brian Malcom and grandson Ryan Malcom helping. Each morning they would head out early and hunt until noon, when they took a midday break for food and a short rest. They’d be back at it by early afternoon and hunt until dark.

“We seen bulls just about every day, but no shooters yet,” said John, who wanted a trophy.

But as one day bled into the next, and the grind weighed on his body, he reassessed his goals.

“Dad had his sights set pretty high for the first four days,” Greg said. “It had to be a big six-pointer. After the fourth day, he said a big five-pointer would be big enough.”

By Nov. 3, when people across the country headed to the polls and then waited anxiously for the results, Keller was starting to have doubts.

“That Tuesday, he was getting awfully tired. He was starting to talk about maybe it just wasn’t going to happen,” Greg said. “My dad has always been tough. He just goes and goes and goes. It took me a little bit to realize he is not as fast as he used to be.”

But he wasn’t going to give up. There were still five days left to fill the tag.

“In something like that, you have to go out every day,” John said.

Two days later, just like all the other days, the hunt started early. He rode his four-wheeler to the head of a small canyon, got off and walked while the others, on foot from the start, trailed well behind.

Greg and Brian and Ryan Malcom were excited by the crack of the rifle.

“We took off running,” Greg said.

They soon reached his father.

That way was downhill, into a “nasty” canyon. John gave them a quick report.

“I really didn’t see all the horns when I shot at him, I just knew he was big.”

The younger men dropped into the canyon to locate and retrieve the bull while John waited at the rim.

“When we found him, it was ‘Oh my gosh.’ It was nothing but high fives and happiness. It was a bull of a lifetime. It was worth the wait,” Greg said. “We were excited and proud of him. That Tuesday before, he was saying ‘Maybe it was not meant to be,’ but he never gave up.”

John finally had his big bull, a 7x7, monster that green-scored at 340 on the Boone and Crockett Club’s antler scoring system.

Even with more recruits — which included Greg’s son, William, and John’s nephews, Kyle and Aaron Everheart — it took all day to pack the bull out. Its head, prepared in a European mount, will hang in John’s nearby cabin, between other big, but not as big, bulls harvested by family members.

“It’s the head of the class,” Greg said.

But for John, the real trophy was the experience and time outside with family.

“The hunt was great,” he said, “with my son and grandson and son-in-law. It was great.”

Is a retail credit card worth it?

Another set of scientists, this one more than five-dozen deep, is sounding the alarm over Snake River salmon and steelhead, saying if the imperiled fish are to be saved, the four lower Snake River dams must go. 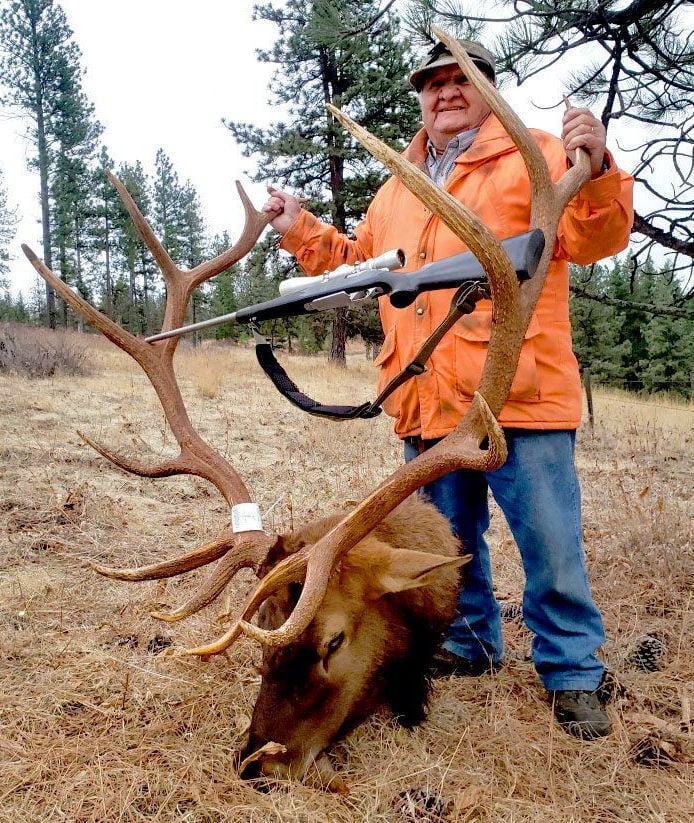 John Keller of Clarkston, Washington, finally drew a big bull tag for the Couse Unit and made the most of it by bagging this 7x7 monster. 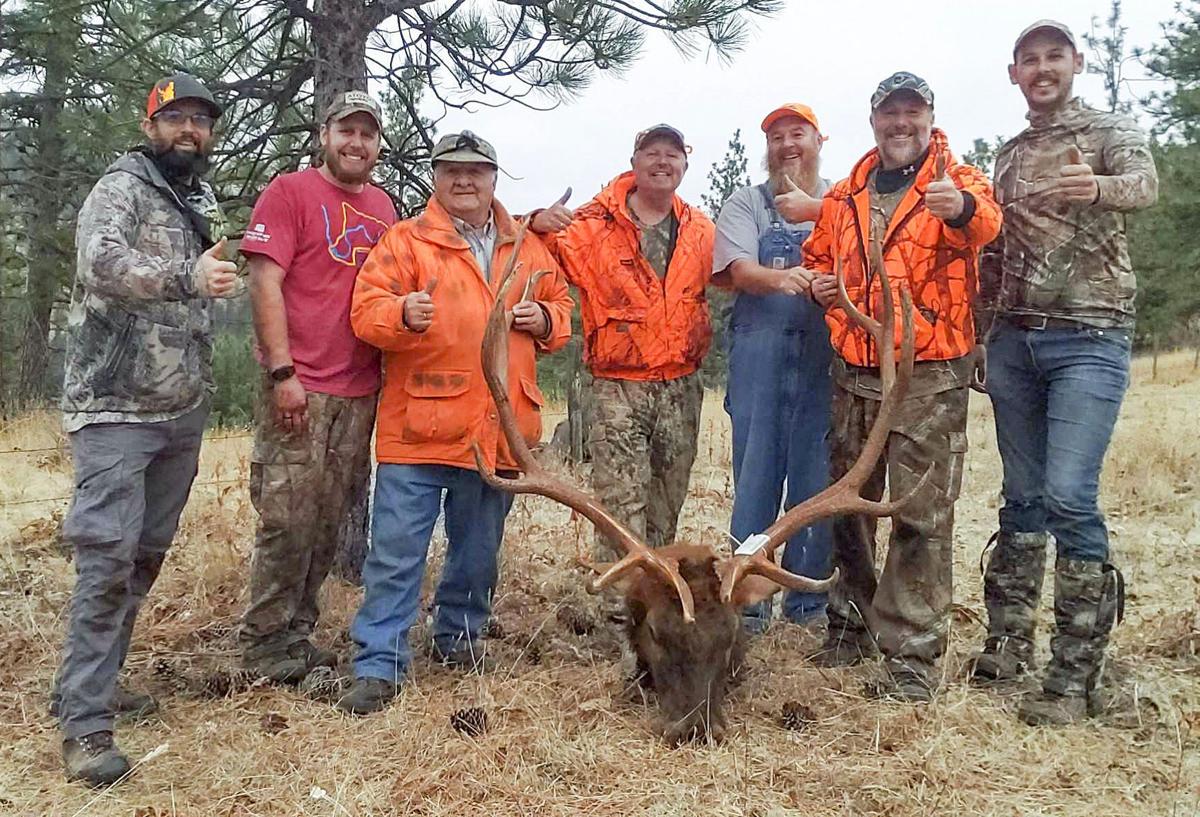