Ask Melissa Berns the cost of flying one bison from Seattle to Anchorage and she quickly recalls the figure — $9,000.

That may seem like an odd question, but Berns is undertaking an unusual task: transferring three former Yellowstone National Park bull bison from a remote Montana Indian reservation to an even more far-flung Alaskan island.

Despite the high ticket price, the bison won’t be flying coach, or even first class.

“When we started this venture, we were unsure how to ship a bison by air, so we contacted The Alaska Zoo,” Berns said. “They are being FedExed.”

It’s no wonder the nickname for the journey became Operation Buffalo Wings.

Getting the bison to their new home, however, is no easy task. Berns, who is the bison herd manager for the Old Harbor Alliance, arrived in Montana on Friday to accompany the animals during their epic journey.

After being loaded into specially built shipping containers on Monday, the bulls were trucked about 1,000 miles to Seattle. On Wednesday they will be flown about 1,400 miles to Anchorage where they will be loaded onto trucks for a 220 mile ride to Homer. From there the bison will be placed on a landing craft for the final leg of the journey, a seven-hour boat ride to Sitkalidak Island — a 120-square-mile isle located off the southeast coast of Kodiak Island.

“It’s an incredible day seeing these animals go off, eventually on an airplane, to the only Inter Tribal Buffalo Council herd on an island,” said Megan Davenport, wildlife biologist for ITBC.

The transfer is one of the last of 16 planned ITBC bison shipments that began in August — an historic transfer of former Yellowstone bulls to tribal communities in nine states, including Oklahoma, Kansas, South Dakota and Wisconsin.

The bulls are a portion of the 55 Yellowstone bison that have been held in quarantine on the Fort Peck Assiniboine and Sioux Tribes’ reservation in Eastern Montana for the past year. The wild animals were originally captured after migrating out of the park into Montana near Gardiner. They have been quarantined and repeatedly tested to insure they don’t have diseases such as brucellosis, which can cause pregnant cattle to abort.

“I’m really excited to see this happen because these animals have an alternative rather than going to slaughter,” said Doc Woerner, a Laurel veterinarian and bison advocate who’s been involved in the tribal quarantine process.

The bison transfers are the outgrowth of a long-evolving process.

Under an agreement with the state of Montana, Yellowstone’s staff annually gathers and sends to slaughter hundreds of park bison every year. The animals are butchered and the meat is given to participating tribes. The agreement was designed to reduce the number of bison migrating into Montana, since some may carry brucellosis.

Scientists believe brucellosis is spread through contaminated birthing materials after an infected cow bison delivers its calf. Livestock coming into contact with the afterbirth may be infected.

During Yellowstone’s annual winter bison roundups, a small contingent that is brucellosis-free is set aside for quarantine. Since 2018, quarantine operations have saved more than 200 Yellowstone bison from slaughter, according to ITBC. Meanwhile, more than 10,000 bison have been slaughtered.

Paradoxically, thousands of Yellowstone elk migrate into Montana and also carry the disease. A state management plan attempts to keep elk separated from cattle in southwestern Montana via hazing and targeted hunts so the disease doesn’t spread.

Tribal and conservation groups, and Yellowstone’s former superintendent, have pushed for the state of Montana and the U.S. Department of Agriculture’s Animal and Plant Health Inspection Service, known as APHIS, to expand the quarantine process. So far APHIS has opposed moving animals too far away from the park before they have met an agreed upon testing protocol. The protocol mandates one year of quarantine and testing for bulls, two-and-a-half years for immature females.

Yet Woerner sees hope in the recent ITBC shipments of bison to tribes.

“The quarantine program is starting to work,” he said. “Hopefully in the future we will be shipping family groups.”

As Berns and her crew found out, there’s nothing simple about moving bison across the country, but she was determined to make it happen.

“This has just been a passion of mine, to make sure that it happened,” she said.

“What’s struck me is how creative the whole team has been,” said Davenport, the ITBC biologist. “We’ve had so many road blocks along the way.”

Although the bison shipments have the potential to help the tribes economically through hunts, as well as to feed tribal members, there’s more to the program.

The transfer of animals will “ensure that buffalo and Native people are reunited to restore their land, culture, and ancient relationship across North America,” said Ervin Carlson, president of ITBC, in a statement.

“It’s just so spectacular this can happen,” Davenport said. “It’s a symbolic and literal victory.”

Editor's note: This story was corrected to reflect that the bison were donated to the tribes, not sold.

States with the most extreme weather 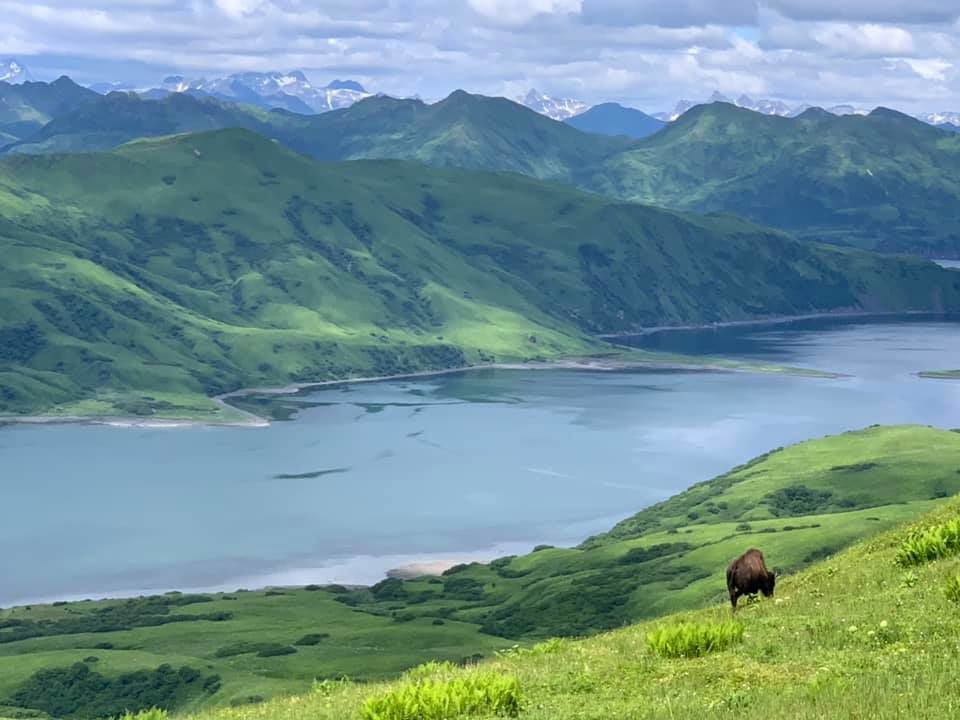 About half of Sitkalidak Island can be grazed by bison. All told, it's estimated the landscape can support a herd of about 400. 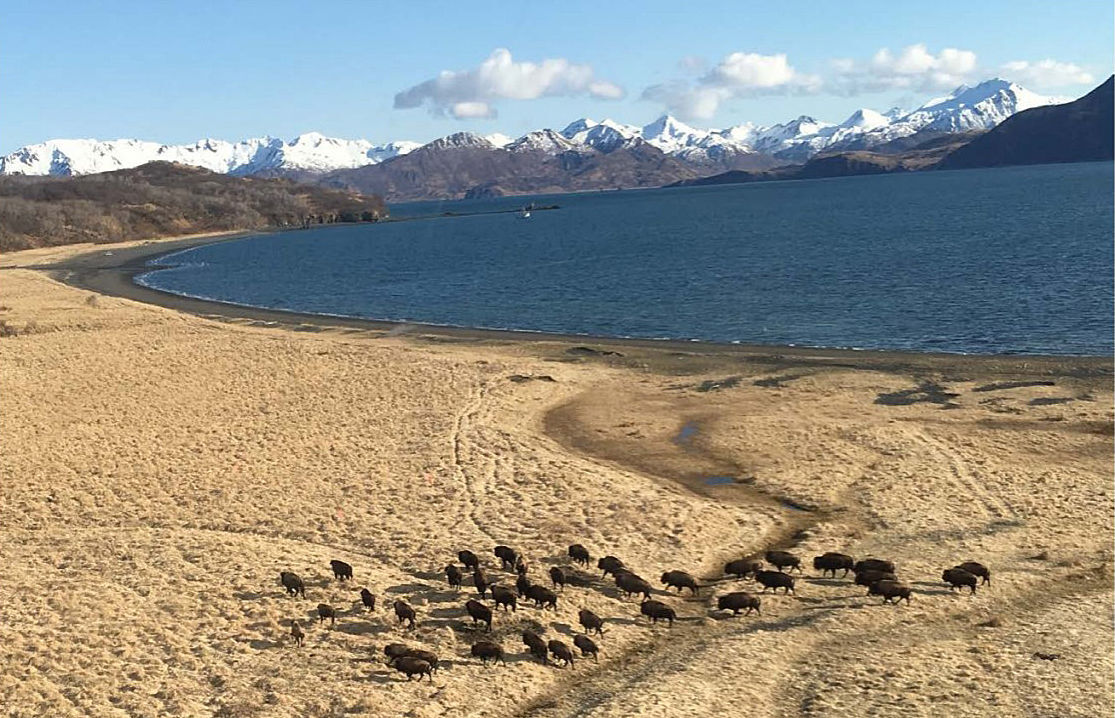 Bison roam across a tidal flat on Sitkalidak Island, which is located just off the southeast coast of Kodiak Island in Alaska. The cooperatively owned herd now numbers 70 animals. 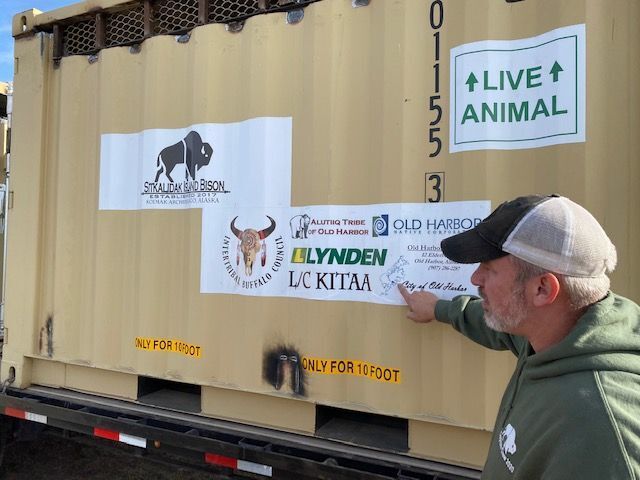 Specially built crates were used to haul the bison from the Fort Peck Reservation to Alaska. 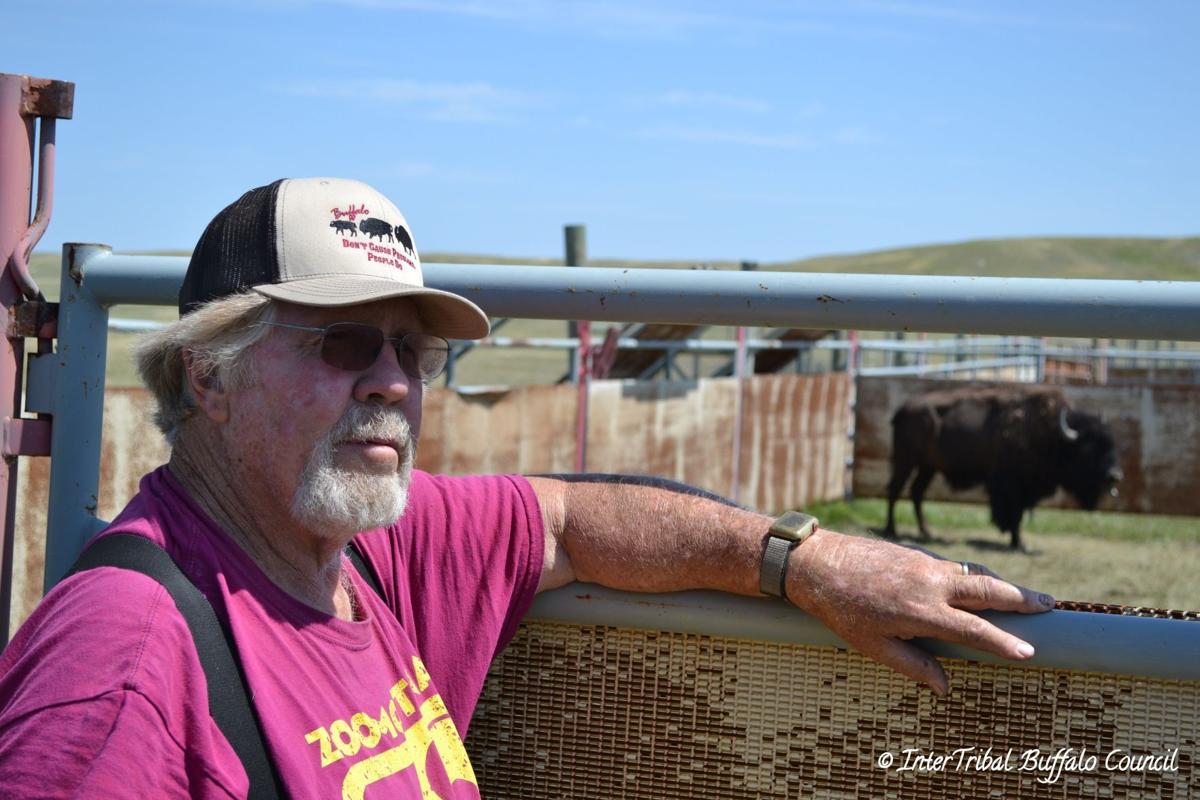 Doc Woerner, a Laurel veterinarian, has been involved in helping test and vaccinate quarantined bison at the Fort Peck Reservation. 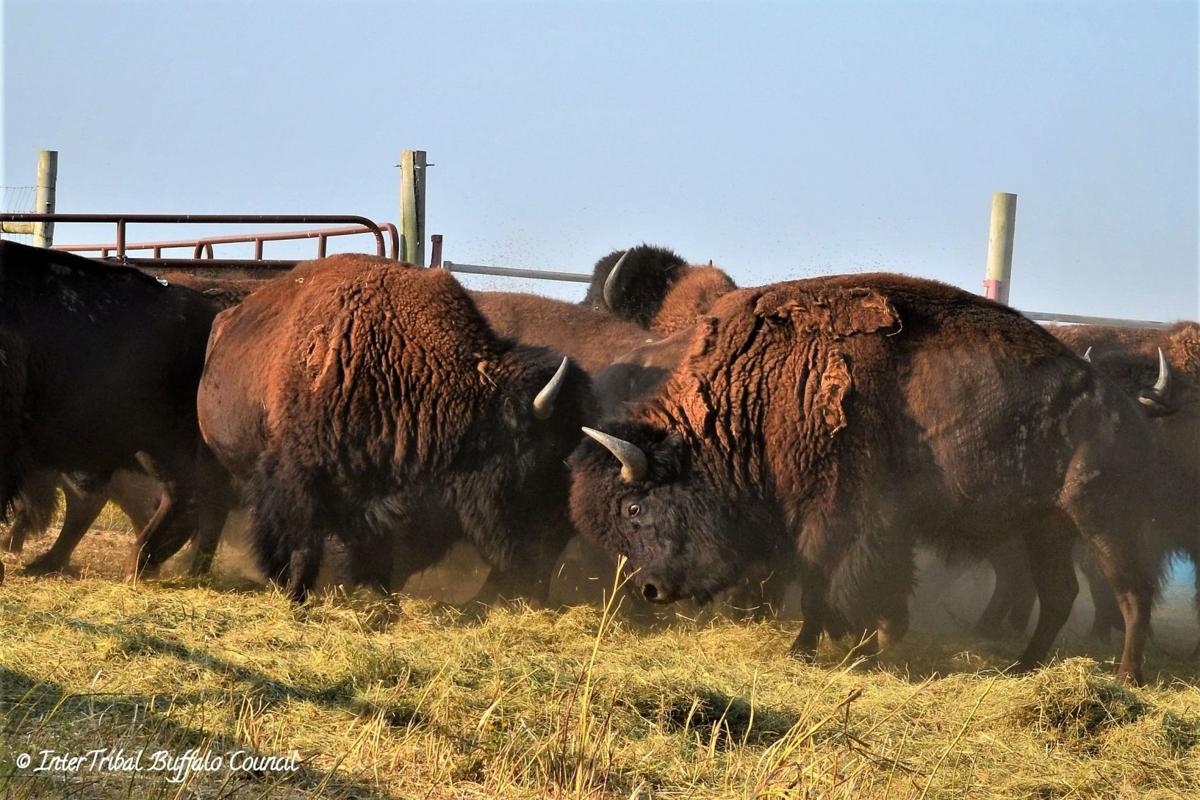 Bull bison captured from Yellowstone National Park have been quarantined on the Fort Peck Reservation and have now been shipped across the country to supplement 15 tribal herds. 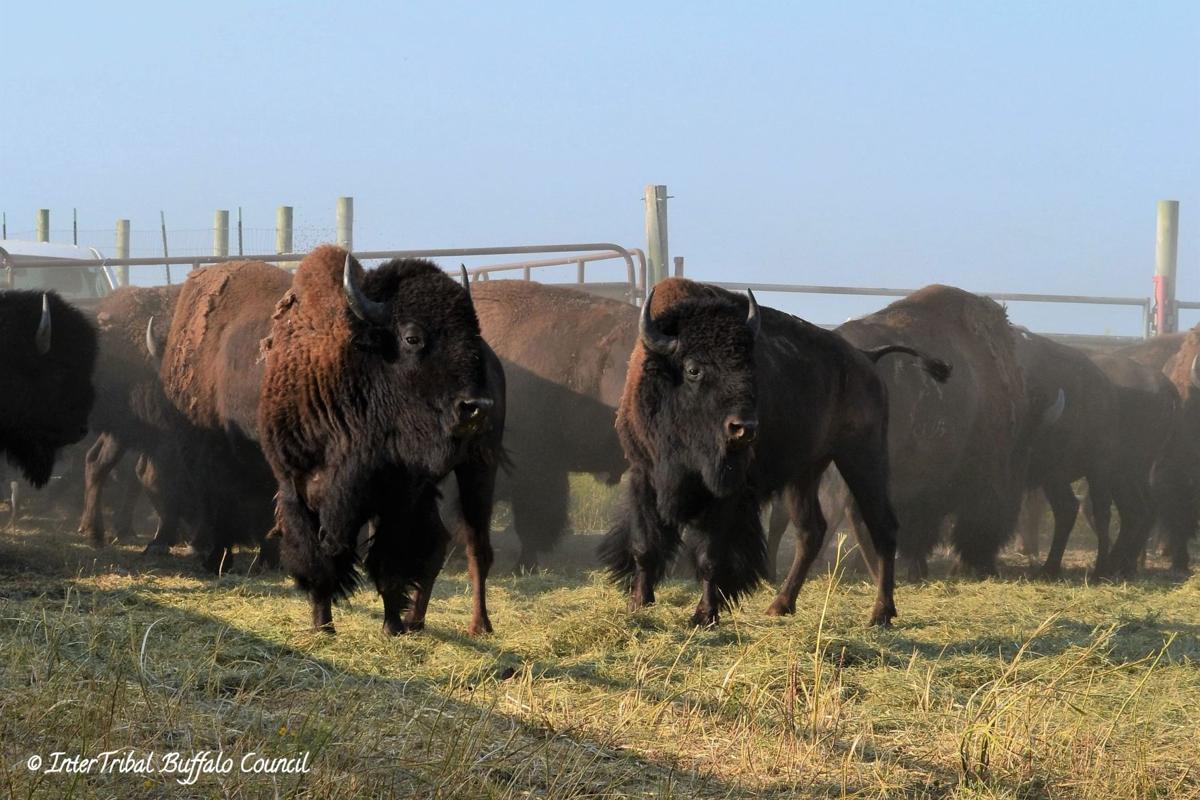 Yellowstone bison are prized for their genetics, which contain no cattle genes.