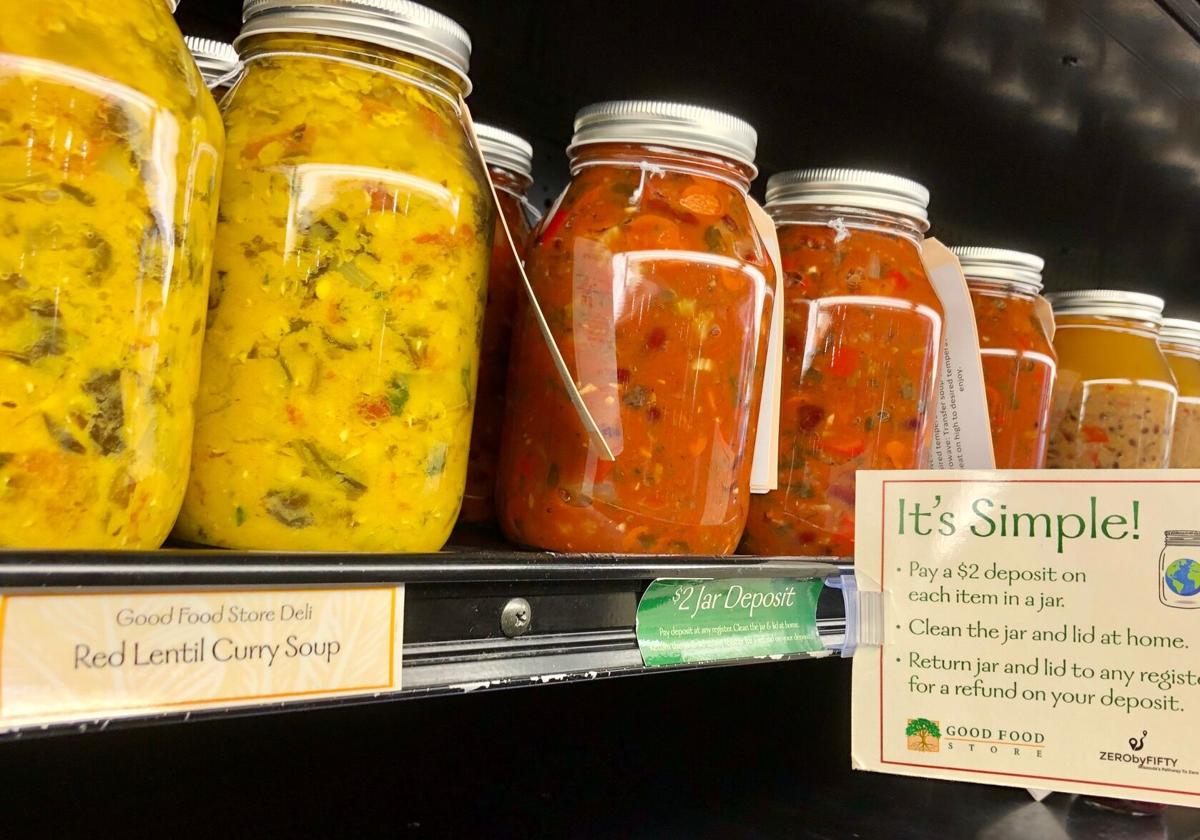 Because of health concerns, grocery stores closed down food-samples tables and serve-yourself soup-and-salad bars. But many have found ways to keep offering their in-house goods, such as these soups-in-a-jar at the Good Food Store. 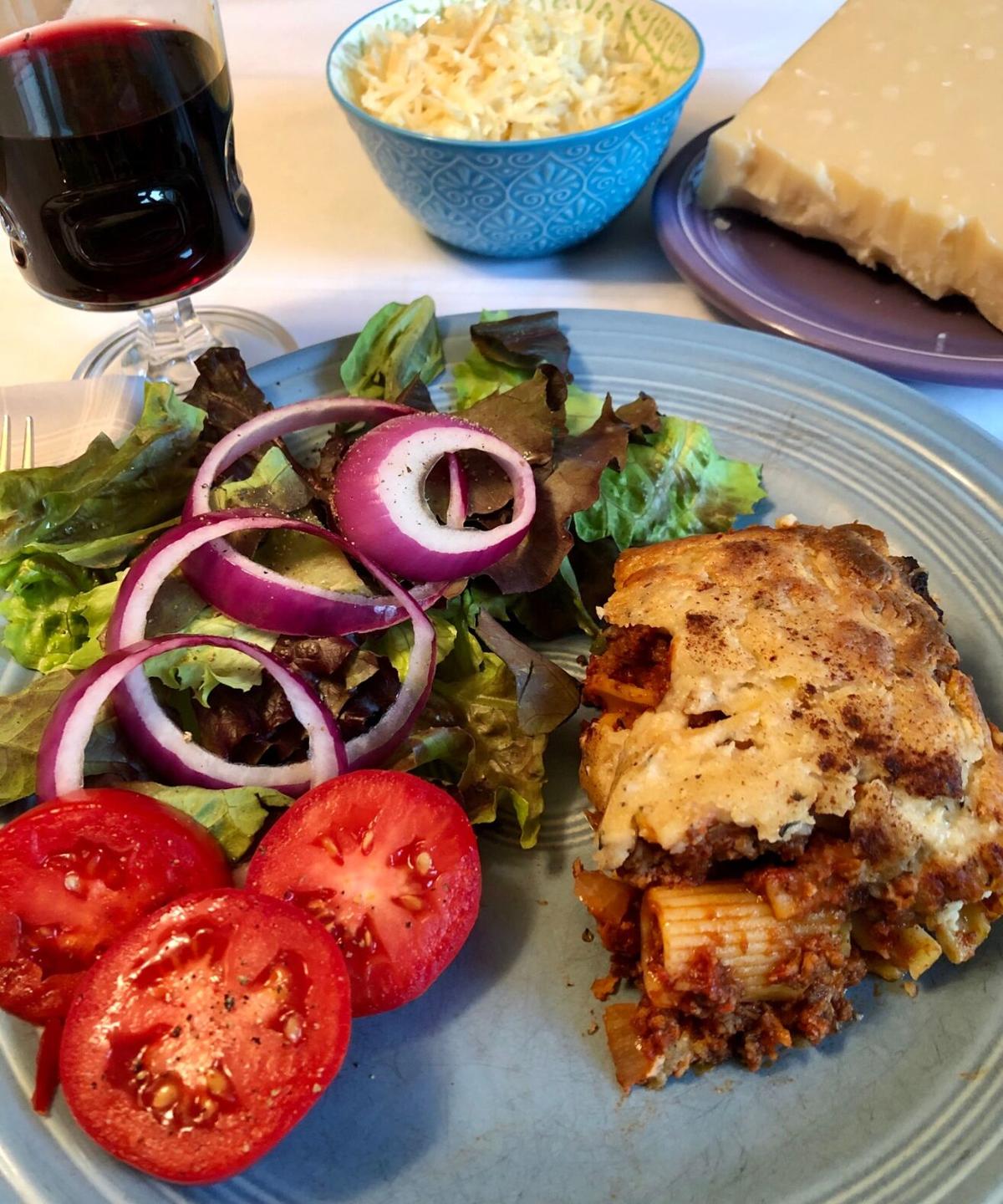 Pastitsio, a Greek version of lasagna, is one of three frozen casseroles made in-house at Worden’s Market in downtown Missoula. They’re ready to bake on your next I-don’t-want-to-cook day.

Reporter Kim Severson used the phrase in her Sept. 10, 2020 story, “7 Ways the Pandemic Has Changed How We Shop for Food,” which I found fascinating. Americans went through many phases — bomb-shelter pantry building, nostalgia meals, bread-baking, “elaborate culinary stunts” — but now “a new set of kitchen habits have been set,” she writes. She goes on to outline some of the trends that experts see in the marketplace, a taste of what’s ahead for shoppers and cooks.

Random thoughts from the farmers' market

The Washington Post had a similar roundup the week before, equally intriguing. The pandemic is now old enough — and important enough — that researchers are busy doing studies and surveys about how lifestyles and choices are morphing, and the results are trickling in.

What did Severson find? Here are the seven changes she listed and a few details from her story:

1. Our grocery trips are fewer, but our shopping lists are longer. Before the coronavirus, 19% of Americans shopped for food more than three times a week. That number dropped to 10% by June, according to one study. Meanwhile, we’re buying more items per visit than before.

Dining within a chip and putt at local golf courses

3. “Orange Is the New Snack.” Produce sales in general are up 11% from last year — with oranges especially in demand. In May, grocers sold 73% more oranges than a year ago. “Even into July, sales remained 52% higher than a year ago,” according to the Times. An executive from the Produce Marketing Association surmised that consumers liked oranges because they have a longer shelf life than other fruit and have reputations as immune boosters.

5. Choices are shrinking. Shoppers now go to the store with a purpose and want to get done quickly, so they’re less likely to browse and try new products. “Online shoppers, guided by algorithms and autofill, are less likely to make impulse purchases.”

6. “The Freezer is Hot.” Sales of frozen food jumped 94% in March from a year earlier as shoppers stocked up for a lockdown. “That initial rush abated, but even in August, sales remained up almost 18%,” she writes.

7. Local is hot too. “The fragility of the supply chain, concerns over health and safety and an appreciation of community have buoyed the movement toward food that is raised or produced locally,” she writes.

Washington Post writer Laura Reiley had similar conclusions in her Sept. 1 story. A few tidbits from her reporting:

• According to census data, the monthly grocery bill for the average American household spiked to $525 in March, up 30% over March 2019. By July it had settled at about $455 a month, still 10% higher than the same month a year ago.

• An industry trade group said more men are claiming to be the primary shopper during the pandemic. They tend to favor efficiency and report making fewer, larger, quicker trips for a narrower range of items.

• Grocery stores are focusing on restocking their top-selling 1,000 items rather than looking for emerging products. One book author said the number of items offered in U.S. supermarkets went from 9,000 in 1975 to 40,000 to 50,000 by the beginning of 2020. “The pandemic has not only halted that growth, it’s reversed it,” she said.

• Budget-minded shoppers are turning to house brands more than they did before.

• As stores streamline their offerings and online sales cater to personal buying habits, “new products and start-up food businesses may be in trouble.”

• Pandemic shopping trends — especially algorithm-driven online shopping — may solidify eating habits (good or bad) of families. “If purchasing habits are healthful and wholesome, a consumer will be targeted with products that fit that pattern. If purchases lean in the other direction, so will targeted marketing,” Reiley writes. “And that could have dire consequences for low-income Americans who already suffer disproportionately from lifestyle-related diseases linked to poor diet.”

Reading about how the past six months have affected the whole country gave my kitchen fatigue a little boost as I realized (again) that this is a long journey that may forever change how we eat, shop, cook, order, buy and fix food — and for that matter, live.

So, what’s for dinner when cooking fatigue sets in? I found a solution for one night last week: pastitsio, a Greek version of lasagna. Since the pandemic, Worden’s Market in downtown Missoula has made three dinner entrees that come frozen in ready-to-bake foil dishes. Traditional lasagna and tuna casserole are two of the entrees; the third is pastitsio, made with lamb, feta and spices, topped with a bechamel (white) sauce.

The entrees are cooked straight from the freezer and take about an hour (longer, I found, in my oven). Served with a salad, they’re enough for three people. Cost is $20 each.

I like the fact they come frozen so can be held until you need a break from cooking. They’d make a nice gift for sick friend, a family having a baby, a neighbor who helped with a chore or an elderly relative who has trouble getting around.

Local, frozen — two of the pandemic shopping trends highlighted in the New York Times. Add an orange and you’ll have three.

Mea Andrews is a retired Missoulian reporter who writes a twice-monthly column about food for the paper.

Farm stands are an old idea whose time had come back.

The sauce of September

It's back, that peachy feeling

Watch Now: Who invented the cheeseburger?

Because of health concerns, grocery stores closed down food-samples tables and serve-yourself soup-and-salad bars. But many have found ways to keep offering their in-house goods, such as these soups-in-a-jar at the Good Food Store.

Pastitsio, a Greek version of lasagna, is one of three frozen casseroles made in-house at Worden’s Market in downtown Missoula. They’re ready to bake on your next I-don’t-want-to-cook day. 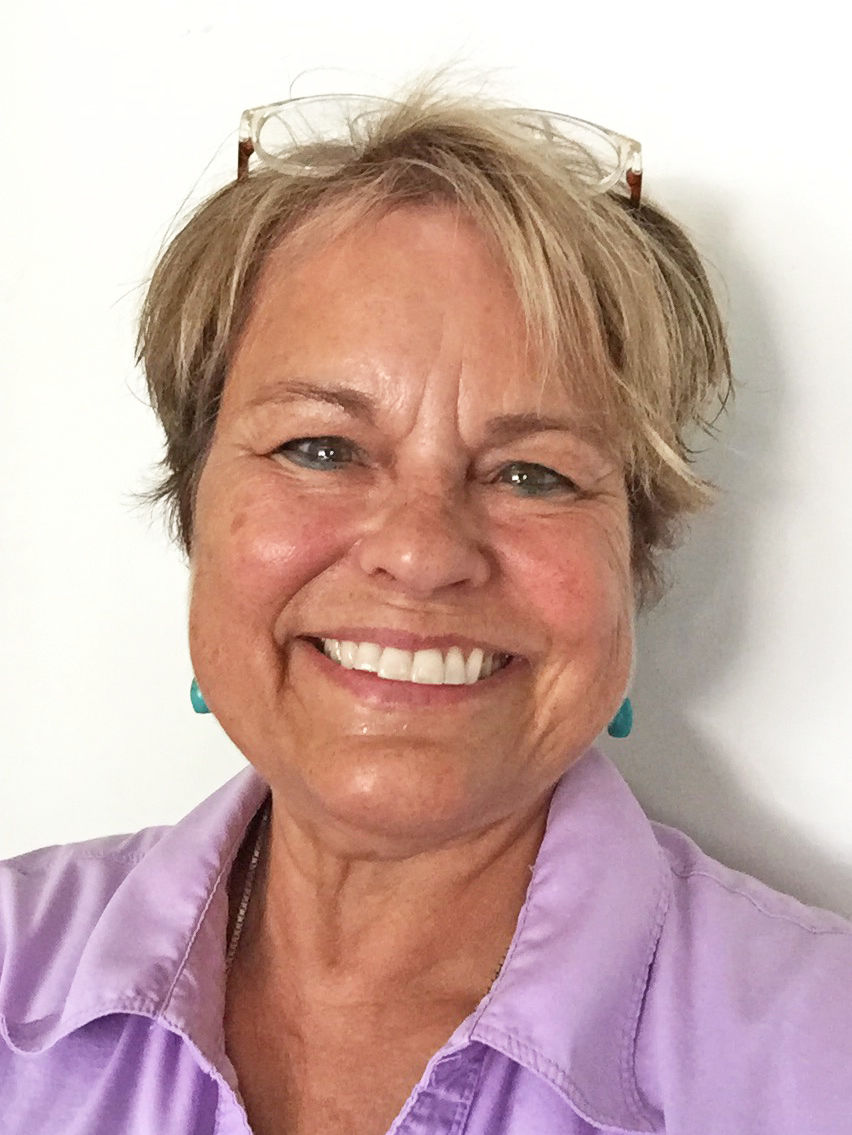