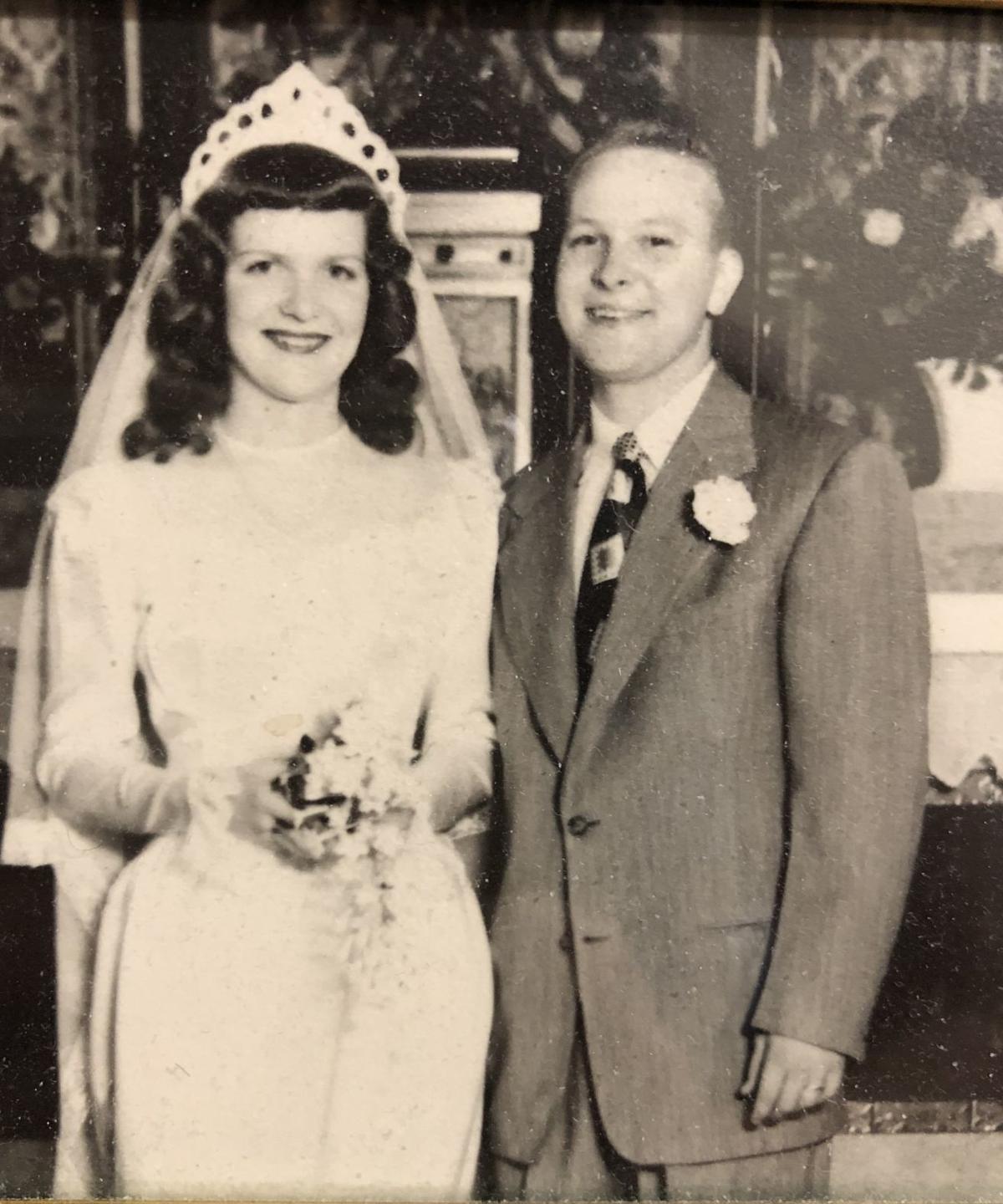 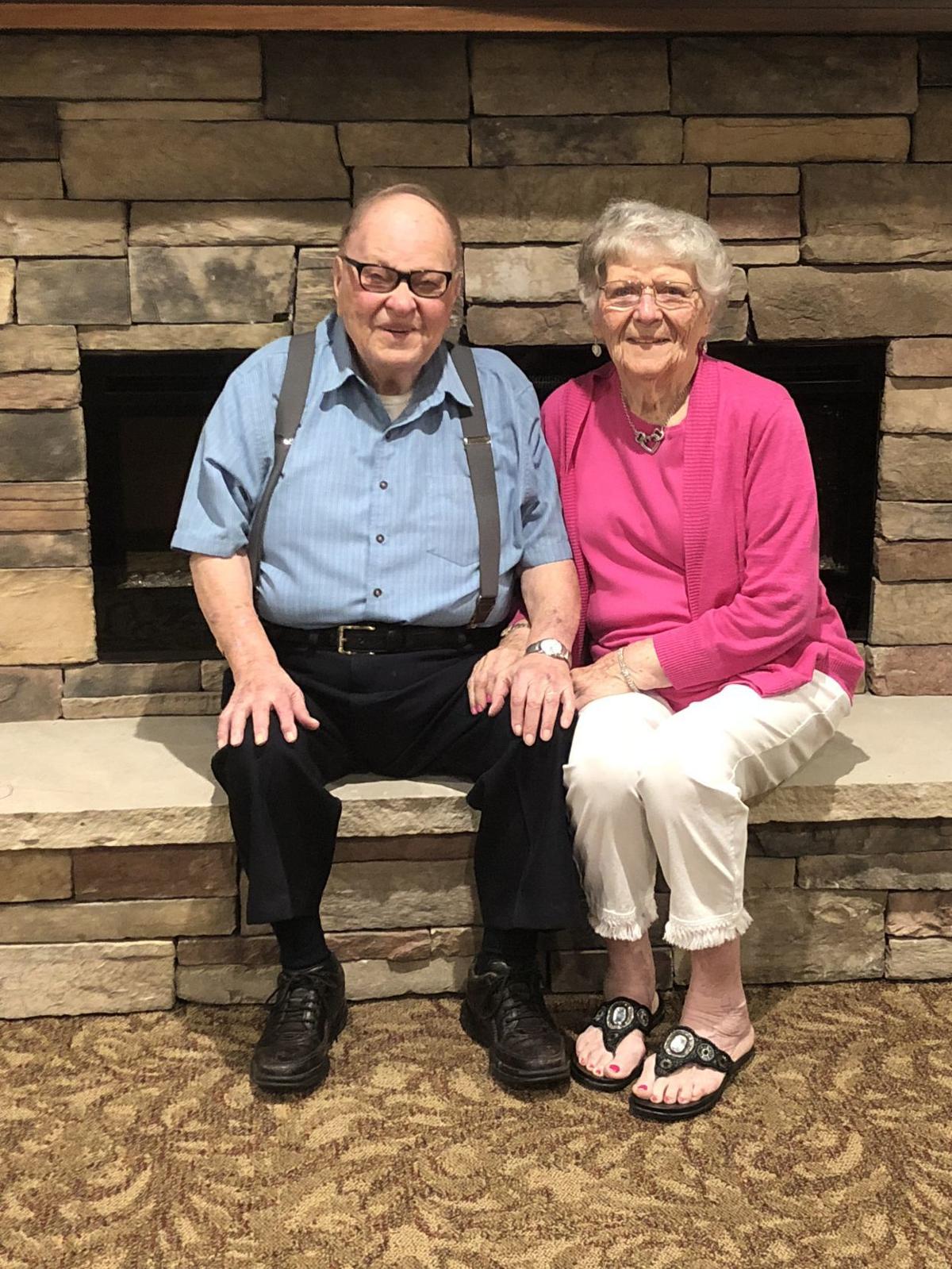 Jim and Ronnie Floding celebrated their 70th anniversary on Sept. 1, 2018.

They were married in Alexandria, Minnesota. They moved to Helena in 1976 as they became owners of the Ben Franklin Craft store.