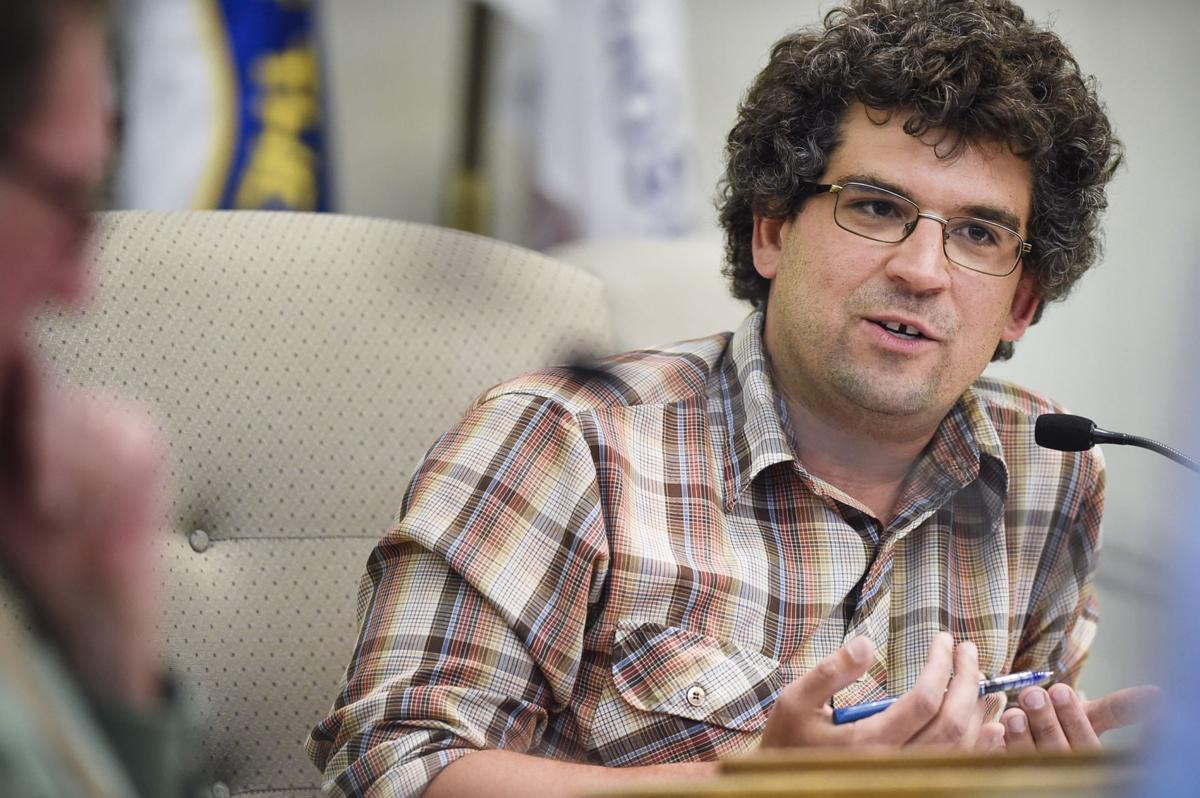 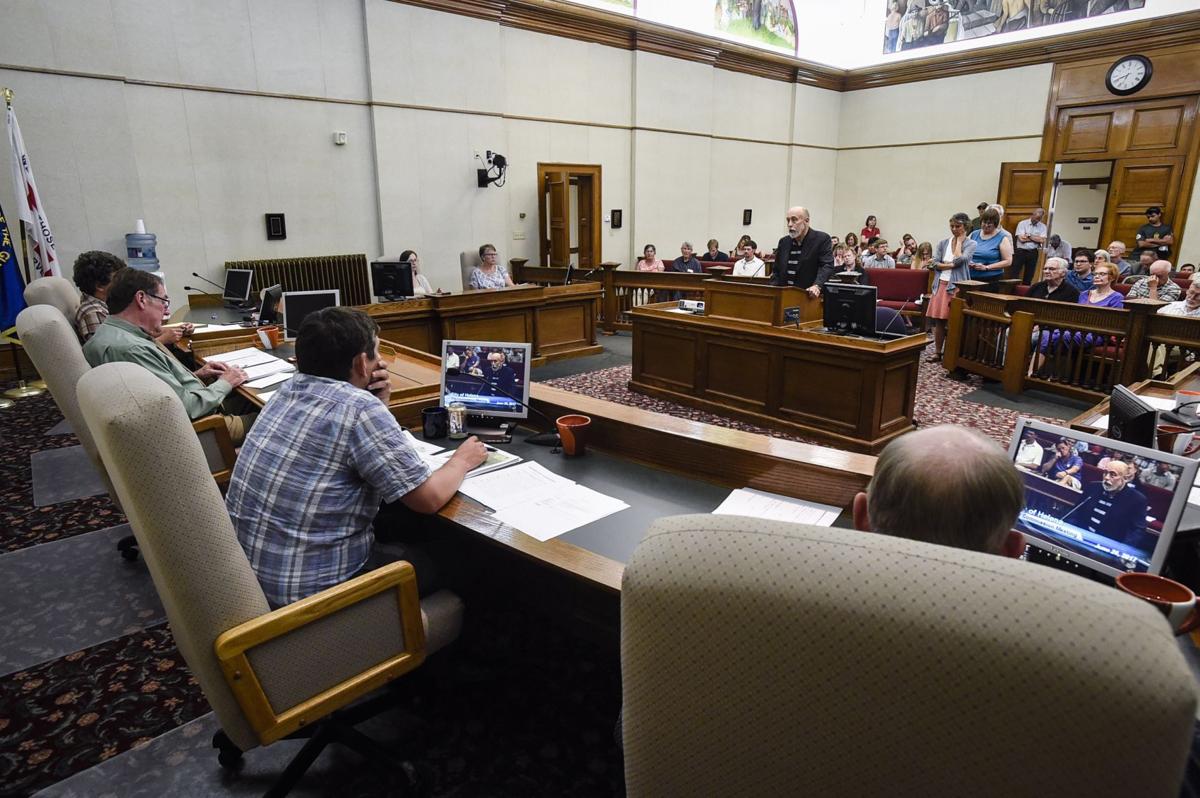 The Helena City Commission on Monday approved a resolution adopting the goals of the Paris Climate Accord, joining hundreds of other U.S. cities promising to reduce greenhouse gas emissions.

The commission voted unanimously in step with about 10 citizens who spoke in favor of the resolution, citing their own personal experience with climate change in farming, hunting, fishing, firefighting and scientific research.

“Helena doesn’t exist in a bubble,” Bob Filipovich said in support of the measure. “We are not in a biosphere with a glass top. The necessity for clean air and water for animals and human life is too important to simply sideline.”

One attendee spoke in opposition to the resolution, questioning the need for the city to enter into international affairs.

The measure was proposed by Commissioner Andres Haladay, who said it is not just a "feel-good plan."

“This is a larger project than any of us. This is a tangible Helena issue, if for no other reason than our Ten Mile watershed," he said.

By adopting the resolution, Helena joined the Mayors National Climate Change Action Agenda alongside Missoula, Bozeman and Whitefish, which all passed resolutions committing to the agreement.

The non-binding international agreement outlined broad goals aimed at reducing human-accelerated climate change, allowing member countries to set their own specific goals. The agreement’s focus is to keep global temperatures below 2 degrees Celsius above pre-industrial levels through a decrease in carbon emissions and increase in renewable energy.

The resolution says Helena recognizes that humans are contributing to global warming and that reductions in greenhouse gasses are necessary to avert the negative consequences of a changing climate. It proposes that the city prepare an annual report that documents specific activities it has implemented to reduce greenhouse gas emissions, track its emissions and use of resources, and recommend future sustainability measures.

Haladay's resolution points to the direct impact climate change will have on Montana, citing data from a report prepared for the Montana Wildlife Federation. According to the MWF report, the state is projected to lose 11,000 outdoor recreation jobs and $281 million in labor earnings in recreation and tourism by 2050 as a result of climate change.

Following President Trump’s decision to withdraw from the Paris Accord, Gov. Steve Bullock issued a statement calling the decision “short-sighted and dangerous.”

A Citizen Conservation Board will be established under the resolution to “encourage citizen oversight” outlined in the 2009 Helena Climate Change Task Force Action Plan.

Montana victim's son: 'You will know someone who dies'

Jim Tomlin of Libby died 7 minutes after Gov. Steve Bullock announced the state would be ordered to shelter in place starting Saturday.

Lewis & Clark County to step up enforcement of stay-home order

Officials in Lewis and Clark County plan to step up the enforcement of Gov. Steve Bullock's stay-at-home order with a progressive approach tha…