The city of Helena filed a lawsuit against Lewis and Clark County and a county clerk and recorder over the approval of recall petitions targeting three city officials.

The city is seeking injunctive relief that would prohibit the petitioner from collecting signatures on the petitions, which aim to enact recall votes for Helena Mayor Wilmot Collins and City Commissioners Andres Haladay and Heather O'Loughlin.

In her sworn, notarized statement -- which must accompany any petition -- the petitioner, Sandra Holland, wrote that the commission's decision to hire Reed was predetermined and that the community was not afforded an opportunity to participate meaningfully in that process.

City Attorneys Thomas Jodoin and Erik Coate are representing the city in the suit. They argue that because the city would be on the hook for the cost of a special election resulting from a successful petition, they have an interest in "ensuring all necessary procedures are followed."

The city's argument, included in its complaint filed Wednesday in the First Judicial District Court of Lewis and Clark County, hinges on who determines the truthfulness of the allegations made by the petitioner.

The city's legal team contends that the county's review of a recall petition must "examine the truthfulness of the purported facts asserted in the statement of reasons for recall."

They cited a 1988 Supreme Court of Montana case, in which then Chouteau County Attorney Thomas Sheehy successfully appealed to have a recall petition against him thrown out.

Justice Jean Turnage wrote in his opinion following the 1988 case, "if he is to be removed from office, his removal must be based on true statements which demonstrate his incompetence ... Whether the allegations are legally sufficient is a matter of law for a district court to decide."

The city's legal team also argues that the allegations leveled at the elected officials within the petitions are false.

Although City Commissioners Emily Dean and Sean Logan have said they were excluded from the decision process used to hire Reed, the city's attorneys argued that the commissioners' opportunity to comment during the March 9 meeting was sufficient enough.

In response to the petitions' claim that the public was not allowed to observe deliberations regarding the hiring and drafting of a contract for an interim city manager, the city's attorneys argued the "Elected Officials held no deliberations prior to the night of the final vote and, therefore, nothing could have been observed."

According to the county's Election Supervisor Audrey McCue, the Lewis and Clark County Elections Department is responsible only for determining whether a proposed petition is formatted correctly when considering its approval. That so-called "sufficiency of form" includes requirements such as a one-inch header and numbered signature lines, and the county elections department approved the petition June 12.

Jodoin and Coate asked the court to block the county from accepting and filing the three recall petitions. They also requested that the matter be expedited "so that citizens are not expending time collecting signatures on recall petitions that include falsehoods and misconceptions..."

A district court judge has yet to rule on the city's request for an injunction.

While the COVID-19 pandemic has put the kibosh on some annual Fourth of July festivities, residents of Lewis and Clark County and the surround…

'Rage Against the State' rallies raise concerns of groups

A Helena-based nonprofit is condemning two upcoming local events for their alleged ties to militia groups and fundamentalist Christians.

Montana added 45 new cases of the coronavirus and one death today.

Lewis and Clark County Commissioners signed off the county's fiscal year 2021 budget during their July 9 meeting. 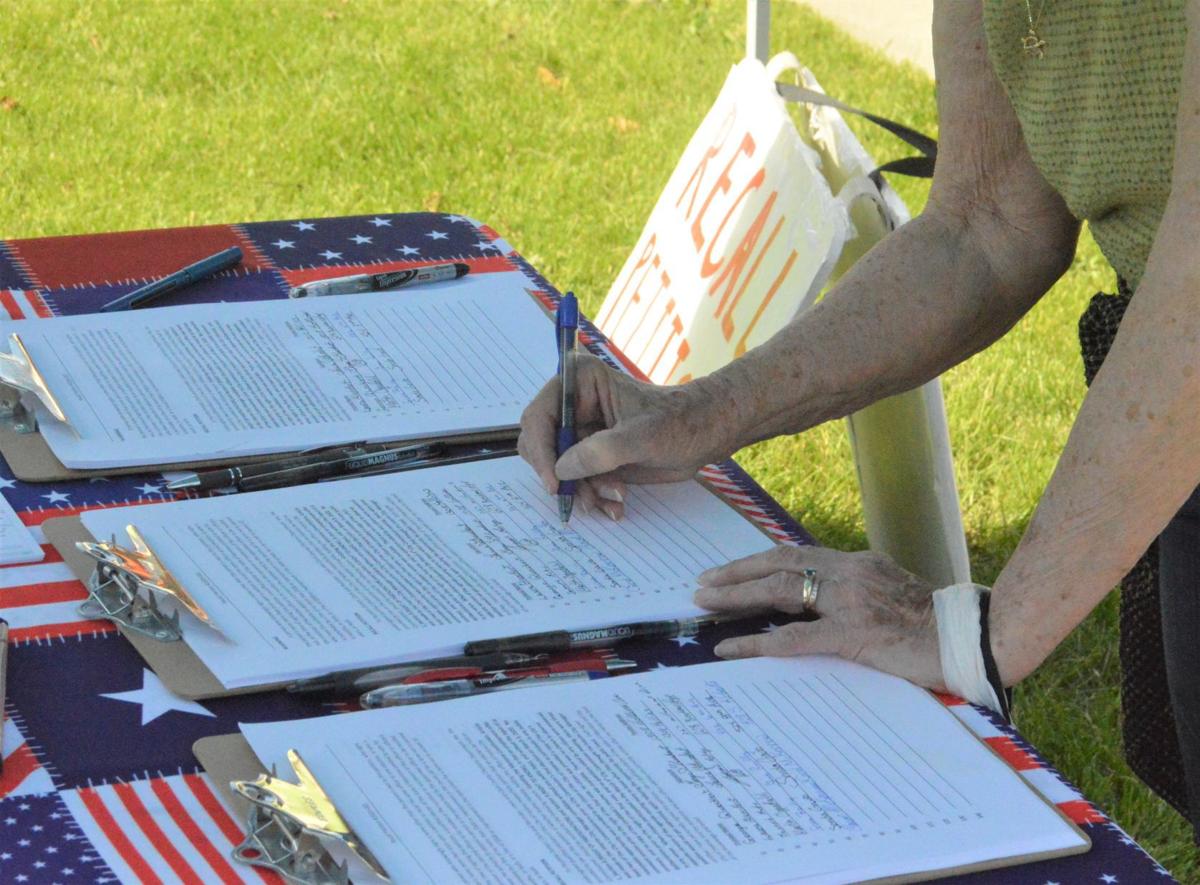 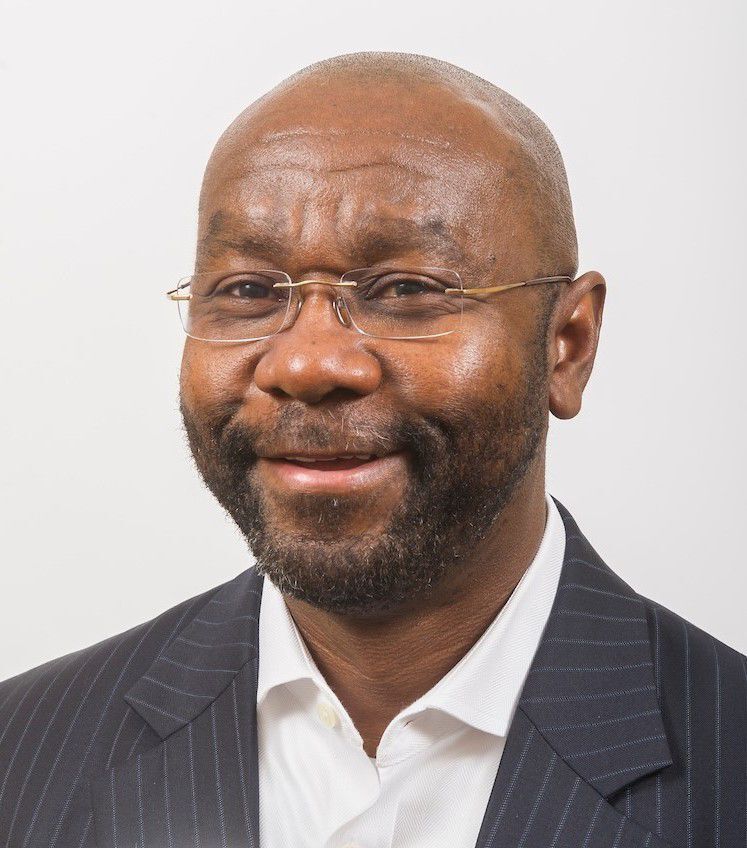 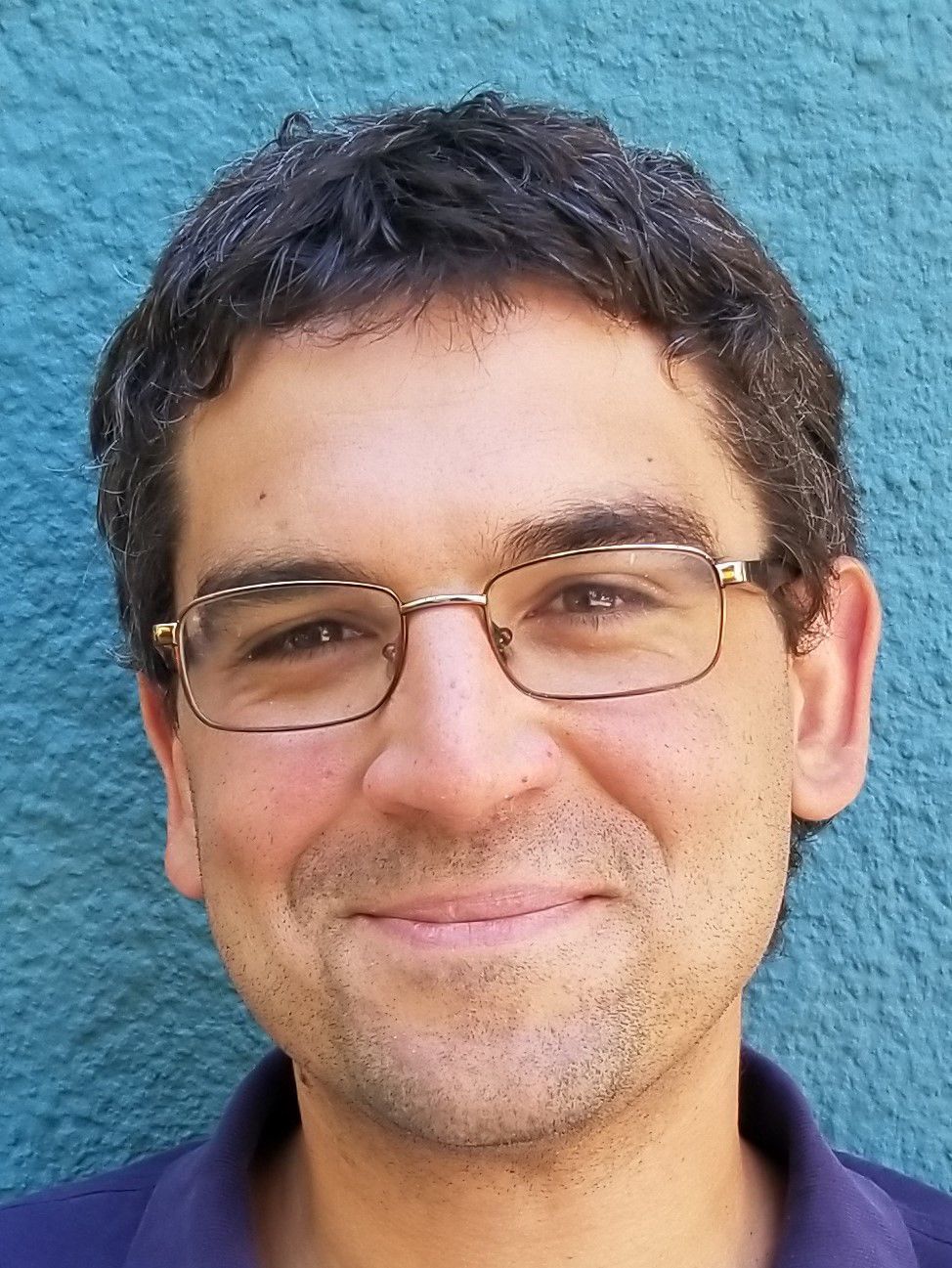 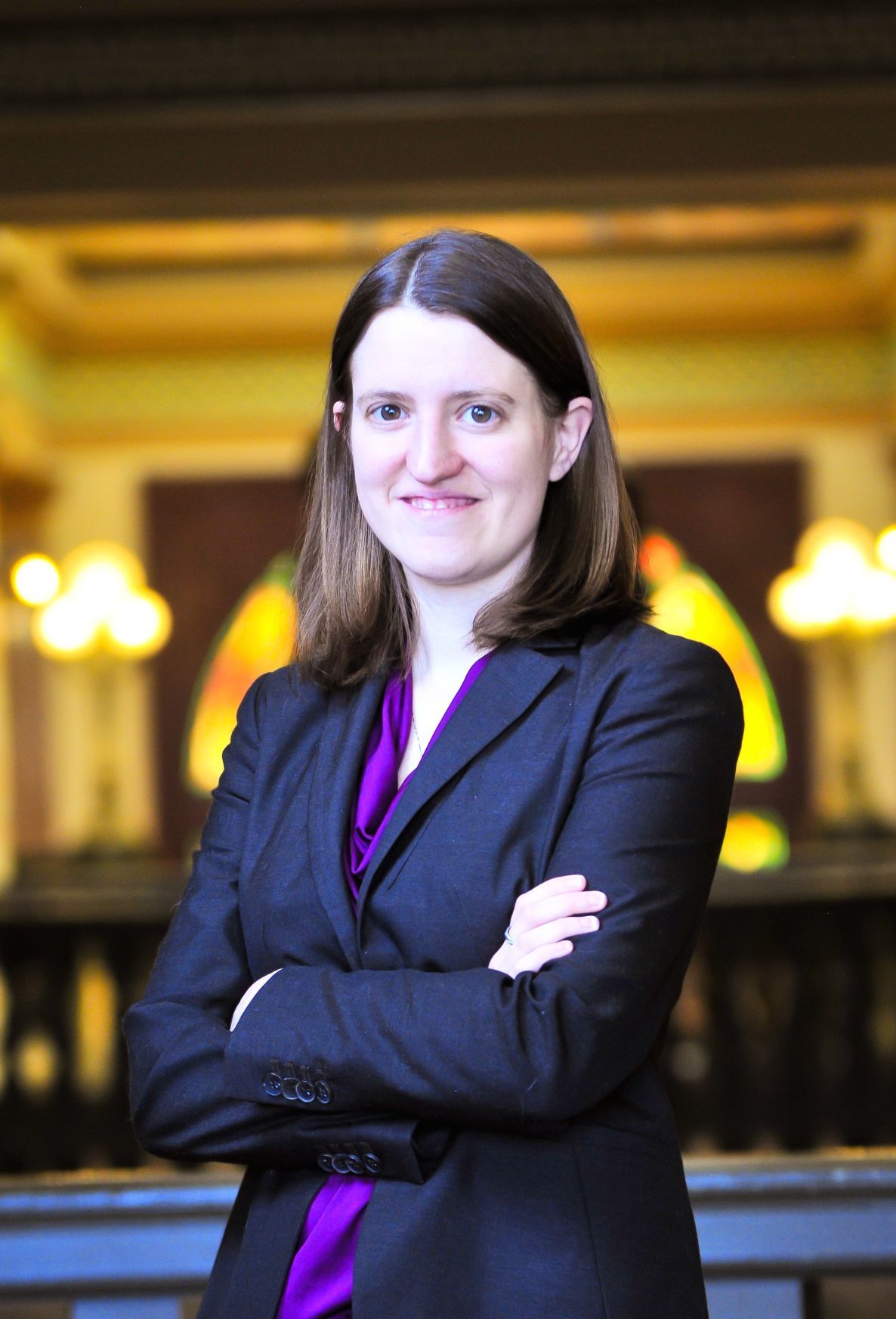