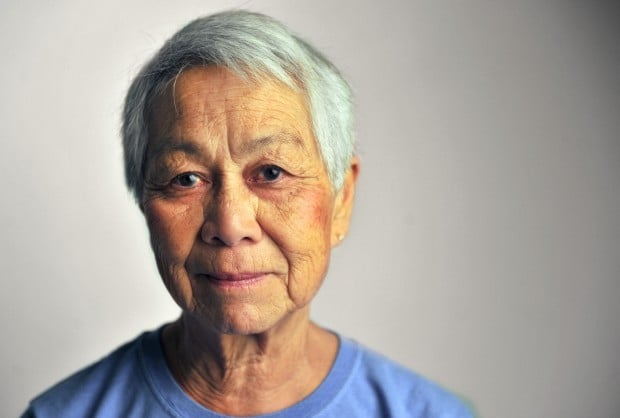 Many Helenans may know Flora Wong for her prodigious athletic feats in running and swimming, sports she first took up in her 50s. 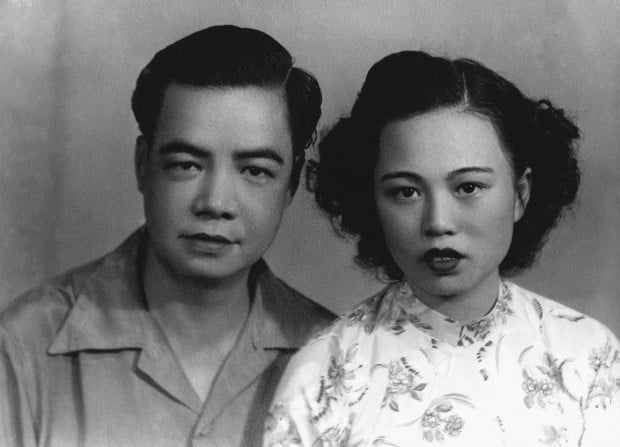 In 1947, Flora married Helenan Charles Wong, who’d grown up in a nearby village and was seeking a Chinese wife. 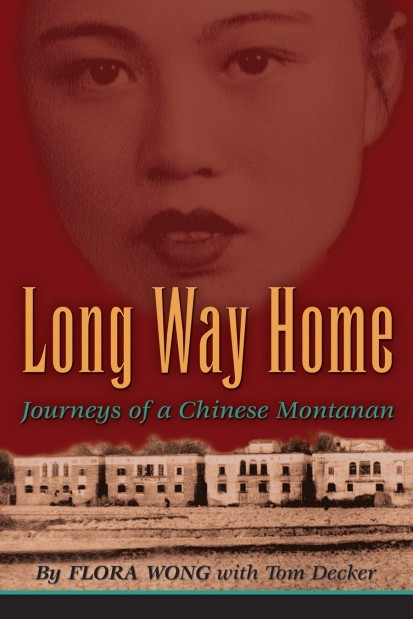 From a very young age, Flora Wong heard her father speak of his dream to return to China. In 1936, at age 7, she and her family left Boston and set sail, not realizing that China would soon be invaded by Japan, and later be torn apart by the Chinese revolution.

Seventy-five years later, Flora, a longtime Helena resident, has written and published an autobiography with the help of her son-in-law Tom Decker. “Long Way Home: Journeys of a Chinese Montanan” gives a fascinating glimpse into that time and place, as well as Flora’s early years in Helena in the 1950s and ’60s after her arranged marriage to Helena businessman Charlie Wong.

Many Helenans may know Flora for her prodigious athletic feats in running and swimming, sports she first took up in her 50s. She’s won 596 medals so far, and earned induction into the Helena Sports Hall of Fame in 2009. In fact, the book started out as a family record of her athletic accomplishments, but soon evolved into much more.

This coming week she takes part in four meet-and-greet events (see box), including a talk at the Montana Historical Society, 6:30 to 8 p.m. Thursday, Oct. 27.

Her father’s dream to return to China was not one she shared.

“I didn’t like it,” said Flora in a recent interview. But children in traditional Chinese families didn’t speak up, and Flora, who was painfully shy much of her life rarely spoke out.

Her father Lee Sing Kim longed to return to his childhood China to live near his relatives, buy land, and live a relaxed life in his retirement. Within a year of their return, Japan invaded China. As rumors of war came to their isolated village of Lin Fong Lei in the southern province of Guangdong, Flora’s father spoke of returning to the United States.

But before he could make any plans, he died in 1939, leaving Flora’s mother to raise eight children during very lean years.

“She couldn’t write or read, but she’s an amazing woman,” said Flora. “We all got back one by one through arranged marriages.

“My mom, before we moved to China, was a bootlegger,” said Flora. “She made wine. She did really well. She bought gold and she took all the gold back home. That’s how we lived after my father died.”

But it was also by the grueling labor of young Flora and her younger sister, Maymie, in their rice fields that kept food on the table much of the time. They supplemented it with fish they trapped, frogs and insects and vegetables from her mother’s garden.

With her father’s death, Flora’s formal education ended after just two years in school. Her memory of most of her childhood is hard, physical labor.

“It really is not fun to work in a field,” she said of the steaming hours she and Maymie spent bent over in the rice paddies cultivating, planting and weeding. They also provided all the wood for the family’s cooking — going up into the woods, cutting it and carrying it back to the village.

Her mother, sensing the danger to her children immediately began planning their escape from China. Flora’s older sister Edith was 15 when a matchmaker found her a husband in Mississippi. For the wedding ceremony, a rooster stood in as the surrogate groom – a custom in that village. Edith set sail for Seattle in 1938, taking with her their brothers 8 -year-old Robert and 17-year-old Kenneth.

In 1947, it was Flora’s turn. Helenan Charles Wong, who grew up in a nearby village, was seeking a Chinese wife.

“He was 41 and I was 18,” said Flora of the impending marriage, over which she had no voice or choice. Chinese girls didn’t protest arranged marriages, said Flora. She and Charlie would fall in love with each other, and some of the 41love letters they exchanged are included in the book. “He was a handsome guy, a good father and a good husband.”

They wed in Hong Kong Jan. 15, 1947. But it would be December 1948, before Flora and her sister Joyce would depart China. Although Flora was a U.S. citizen, her papers were lost. It would take months of Charlie wrangling with U.S. Immigration officials, her mother’s dogged persistence in China and finally the intervention of then-Congressman Mike Mansfield to clear the way.

In 1949 her sisters Florence, Maymie and Dorothy left China, but not their mother. She returned to their village, despite her children’s pleas to stay in Hong Kong while they arranged her passage. They later learned that villagers stole all her possessions, tied her to a tree and stoned her to death. Similar attacks on landowners reportedly occurred in villages across Communist China.

In Helena, Flora and Charlie shared a full and happy life with their five children, operating Wing Shing Grocery at 136 S. Main, now the site of the Lewis & Clark Library.

In 1968 Flora would have to rely on the resilience she learned from her mother. At 39, she was widowed with five children to raise.

It would be much later in life that she would take up athletics. In 1985 at age 57, she took up regular swimming in the YMCA pool, where fellow swimmers had first taught her the basic strokes. Soon she was doing 2,000 yards, five days a week. At age 66, she ran her first marathon in Portland.

Sports is where this book began, but it proved to be just one small piece of Flora’s fascinating life.

“The more we talked about the past,” said co-author/editor Tom Decker, “it turned out to be a book,” which was four years in the writing.

“If you look at her life, her ability to teach herself things, she’s come a long way,” said Decker. Despite her lack of formal education, “she’s figured out how to survive.”

‘WandaVision’ wins big at the 2021 MTV Movie and TV Awards

‘WandaVision’ wins big at the 2021 MTV Movie and TV Awards

Many Helenans may know Flora Wong for her prodigious athletic feats in running and swimming, sports she first took up in her 50s.

In 1947, Flora married Helenan Charles Wong, who’d grown up in a nearby village and was seeking a Chinese wife.