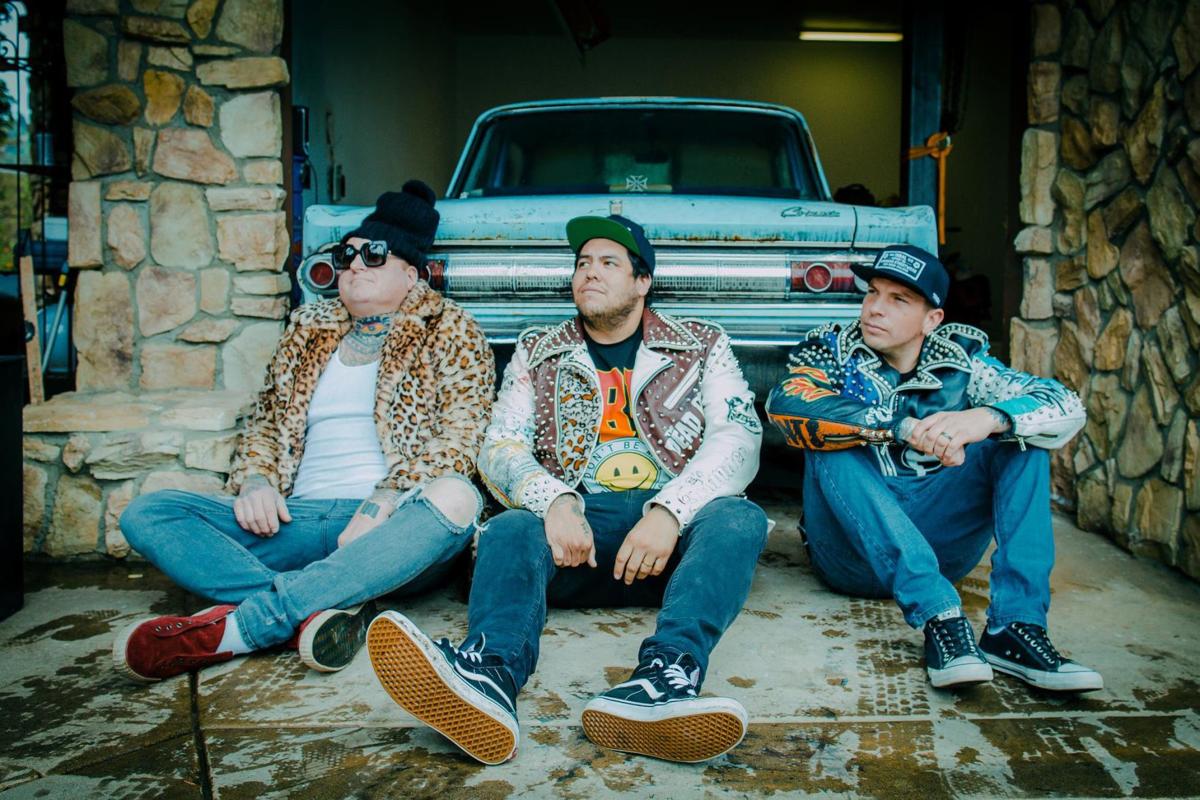 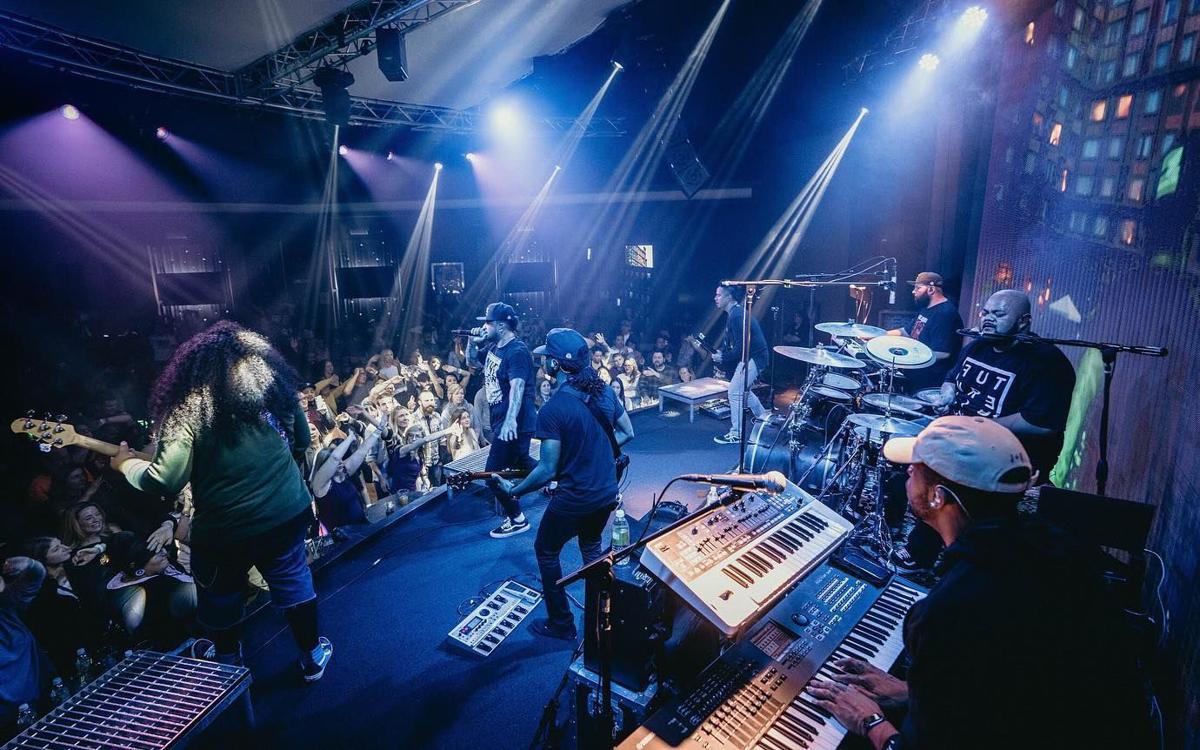 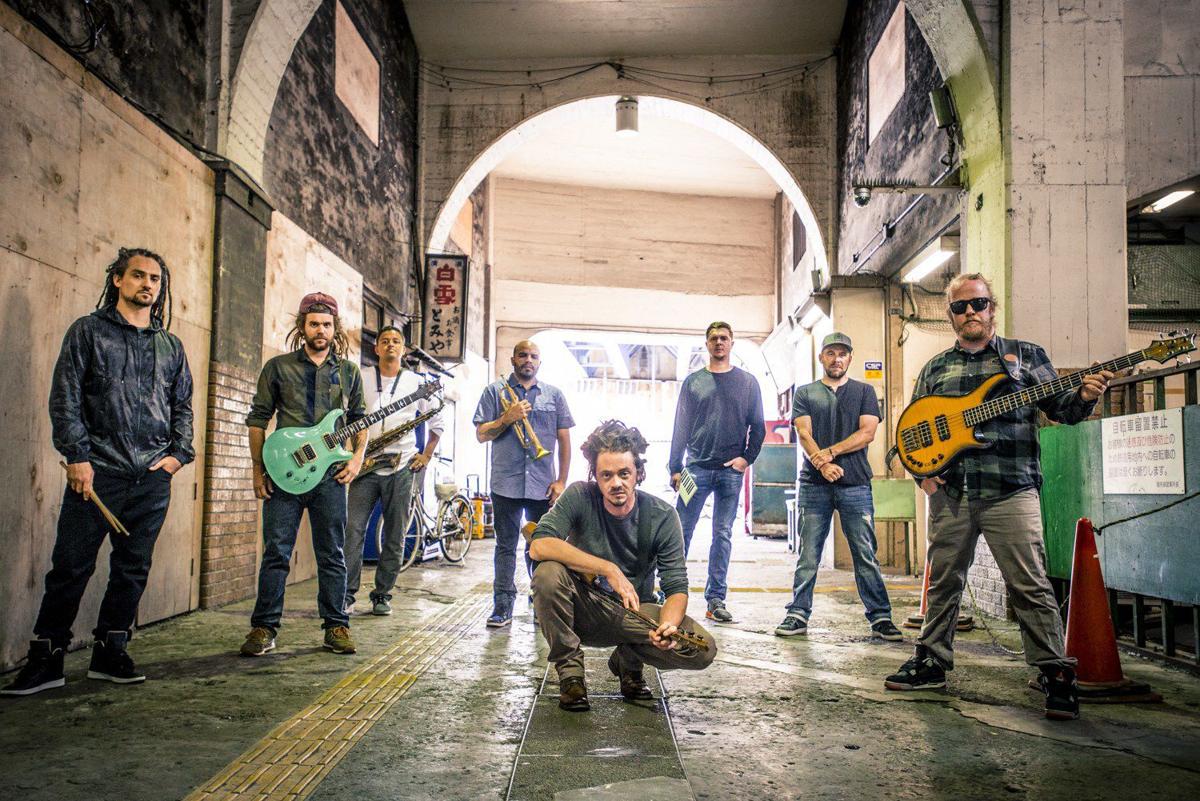 Sublime with Rome, SOJA and the Common Kings will headline the inaugural Last Chance Music Fest in June, which will also feature several local and regional bands.

The event will be held June 29 at the Lewis and Clark County Fairgrounds. The time has yet to be determined.

Tickets will go on sale at 10 a.m. Monday and will be available at lccfairgrounds.com and at the Lewis and Clark County Fairgrounds administrative office. Prices are $85 for VIP, $65 for standing room stage level and $5 for reserved seating in the grandstands.

The Lewis and Clark County Fairgrounds provided the following information about the artists:

Sublime with Rome is a musical collaboration between Eric Wilson, formerly of the American ska punk band Sublime, and singer and guitarist Rome Ramirez. The group's name is not only a reference to the singer's first name, but to the fact that they chiefly perform songs by the original Sublime, which was fronted by Bradley Nowell until his death in 1996.

SOJA (Soldiers Of Jah Army) is an American Grammy-nominated reggae band based in Arlington, Virginia. Formed in 1997, their music is currently produced under ATO Records. The eight-member band has released a number of singles, albums, and DVDs, including SOJA Live in Hawaii. Their third full-length album Born in Babylon peaked at No. 11 on the Top Hotseakers chart, while their 2012 album Strength to Survive topped the Billboard Reggae Album Chart. The band continues to tour and record new music.

The band comprises Sasualei "Jr. King" Maliga (vocals), Taumata Grey (guitar), Ivan Kirimaua (bass guitar), and Jerome Taito (drums). They formed while studying at Orange Coast College in Costa Mesa, and began recording in 2011. After releasing two EPs in 2013 (both of which were top ten hits on the Billboard Reggae Albums chart), they toured Australia and New Zealand as a support act on Justin Timberlake's "The 20/20 Experience World Tour" in 2014. They signed to Island Empire Records, who issued the 2015 EP Hits & Mrs., which peaked at number 2.

Their 2017 album Lost in Paradise received a Grammy Award nomination in the Best Reggae Album category, and topped the Billboard Reggae Albums chart. Their 2018 EP, One Day, reached No. 2 on the chart.

Platinum-selling comedian and country artist Rodney Carrington will perform at the Lewis and Clark County Fairgrounds in Helena Friday, May 17.