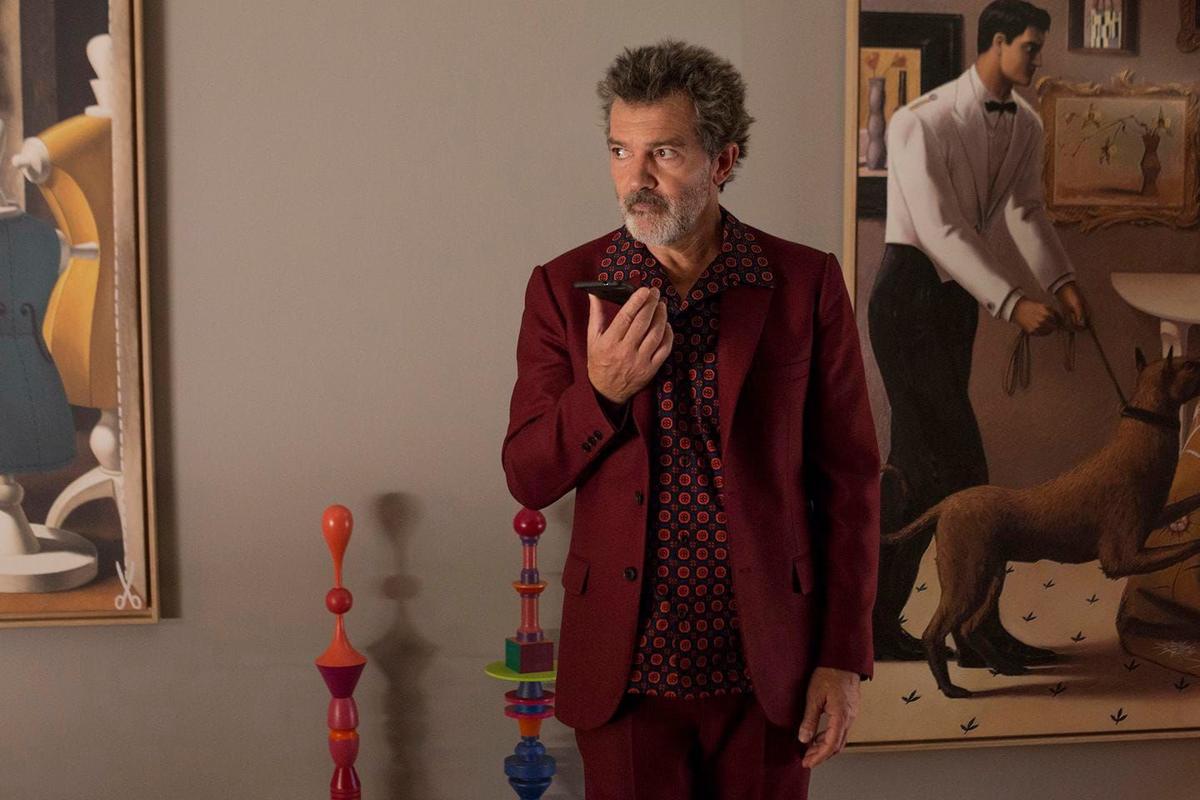 “Cinema Paradiso” could have been about me. My dad ran the projectors while I stood on a stool and watched the movies from the booth in Port Angeles, Washington.

I was hooked for life.

Roll the film and don’t disturb me.

I get a little sentimental when a year ends and I reflect back at the movies I saw.

Once upon a career, I reviewed 200-plus movies a year in Seattle – everything that hit town. Now it’s 104 per year, two per week. That’s like going on a strict diet for me. I’m missing movies!

When I visit a big city, I seek out the treasures that weren’t buried in Helena.

This year my top 10 is packed with films I truly adored.

My top 10 includes three films Helena did not see at local theaters. “The Irishman” is a Netflix release that only played a few weeks in theaters. I found it in Baltimore, during a conference. “Two Popes” and “The Marriage” are also on Netflix, after short runs.

The Netflix decision to put first-run films on their site and not in theaters is controversial and disheartening. That’s a sin punishable by having to watch an endless loop of “The Hottie and the Nottie.”

For the record, I’ll start with the consensus top 10 of film critics calculated by Metacritic. “Parasite” tops that list, followed by “The Irishman,” “Once Upon a Time in Hollywood,” “Marriage Story,” “Uncut Gems,” “Portrait of a Lady on Fire,” “Knives Out,” “Little Women,” “The Farewell,” and “Pain and Glory.”

Five of my picks match that list. We critics fell in love with the same films this past year.

My favorite film was “Pain and Glory,” followed closely by “The Farewell,” “The Irishman” and “Little Women.” What a wonderful group of movies. I’d stand on a stool in a projection booth for 8 hours just to see them again.

Thanks for our time together this year. I regard you all as friends, by the way. Someday the three of us should have wine together downtown.

May the projector shine just as brightly next year.

1. “Pain and Glory.” Follows the filmmaker Salvador (Antonio Banderas) from his childhood with a loving mom to his autumn years when the artistic fire starts dimming, as age and health takes an unforgiving toll.

2. “The Farewell.” What a glorious portrait of a Chinese family trying to navigate the approaching death of their matriarch. Funny, sad, honest, powerful.

3. “The Irishman.” Martin Scorsese at his best. Robert DeNiro as an aging hitman reflecting on life. Joe Pesci steals lots of things, including the film. Three hours, but not long enough for me.

5. “Beautiful Day in the Neighborhood.” Touching portrait of a man who cared for kids and for everyone – and who did so by being silent and listening. Thank you, Tom Hanks.

6. “Last Black Man in San Francisco.” Two friends return to their childhood neighborhood, now too expensive for them to afford. They camp out in an empty home, reliving the irretrievable past.

7. “Booksmart.” A tribute to smart teen girls. Finally, a film focuses on the brains of young women who are, I can attest, in the process of taking over the world.

8. “Apollo 11.” Spoiler: Neil Armstrong walks on the moon and comes home safely. A small step for man, and a Best Documentary Oscar on Feb. 9.

9. “Marriage Story.” Scarlett Johansson and Adam Driver navigate the end of their marriage and try to protect their son from collateral damage.

10. “Two Popes.” Fascinating historical fiction about the resignation of one pope and the ascension of the next. The two popes, one conservative/one progressive, spend hours digging deeply into themselves and the church.