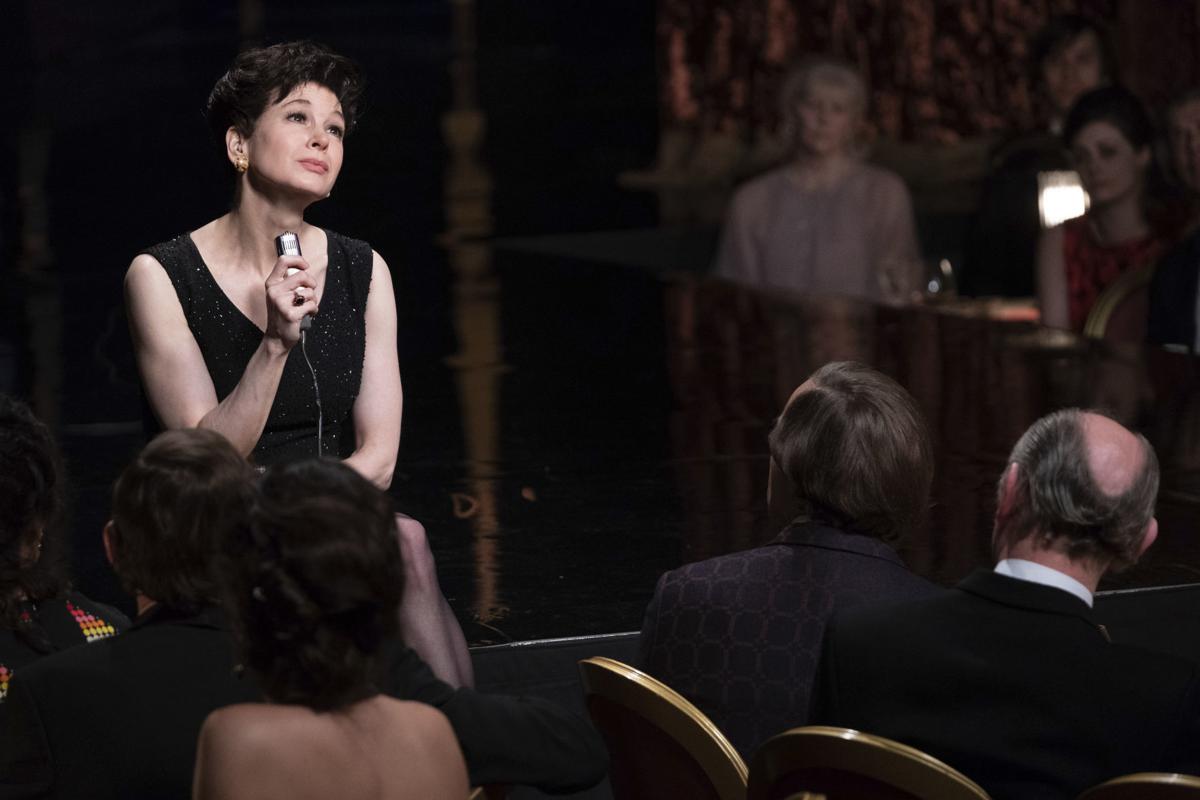 At the Cinemark and Myrna Loy

Is it too early to wish everyone a merry little Christmas? Surely, not.

One of my favorite Christmas moments in all of film history takes place in “Meet Me in St. Louis.”

Young Tootie, played with irresistible charm by 7-year-old Margaret O’Brien, is sad that her family will be leaving St. Louis because her father has a job in New York. Tootie’s older sister Esther (Judy Garland), is sad, too. She may have to leave her fiancé behind when the family moves.

Esther and Tootie sit in an upstairs window, looking down at snowmen in the front yard. Both are near tears as Judy Garland sings “Have Yourself a Merry Little Christmas,” a sad song, which tries to put a happy face on moving away from their childhood home.

Anybody who thinks that song is happy or anyone who sings it joyfully should be sent to the penalty box – the theatre broom closet, perhaps - for a major 5-minute penalty for cinematic misconduct.

The sadness in that scene reflects the life of Judy Garland, who spent her life hoping that next year all her troubles would be far away.

Blessed with one of the most gorgeous voices of the last century, Judy charmed everyone from childhood onward – virtually womb to tomb, actually. She was probably singing before her first cry.

When 17-year-old Judy clicked her heels and sang “Somewhere over the Rainbow” an entire country sang along.

“Judy” is a portrait of Judy’s dark final years, with flashbacks to her life as a child actress.

“Judy” is a very sad recounting of how fame can crush a spirit. Judy was a shooting star from a very young age, but her rocket ultimately crashed. She was seldom happy, as her studio and her family pushed her toward fame.

Fact checkers have verified that young studio stars like Judy were given drugs to help them sleep and drugs to pep them up – “pep” pills. In one chilling scene, a Hollywood mogul worries petite Judy may be gaining weight and prescribes amphetamines to reduce her appetite.

Judy later described her stage-mother Ethel as “the real Wicked Witch of the West.”

Everyone wanted Judy just to stand under the bright lights and sing. Oh my, did she sing.

But just as “Have Yourself a Merry Little Christmas” hides great sadness, so, too, do the movies and songs of Judy hide a very tragic life.

Her adult life was filled with failed marriages, debt, custody battles and continuing substance abuse. She died from an accidental overdose.

We follow her to London in 1969 just months before her death. She needs money and the English love Judy. She signs on for a series of one-woman shows. Each show was a struggle, with Judy often showing up late or not at all. When Judy was good she was very, very good, but when she was bad she was tragic.

At the heart of the film is Renee Zellweger’s exquisite portrayal of Judy. Zellweger sang all the songs, and portrays Judy from the inside out. Soon, two Oscars on her mantel?

“Judy” paints an uncensored picture of the dark price of fame. Frances Ethel Gumm, born in 1922, was acting at age 2 in Grand Rapids, Michigan, as part of the Gumm Sisters. Her career soared during her films with Mickey Rooney, another child star who lived a tragic life.

We could wish for more music in “Judy.” And I, for one, would be more interested in a portrayal of her Rainbow years, actually. By focusing on the tragic final chapter, the film puts thick clouds over a life that had some glorious highlights.

Applause is also due Jessie Buckley, who plays Judy’s personal assistant to get Judy to the stage on time – and sober. Buckley mixes encouragement and tough love to ensure Judy makes it over the rainbow each night.

I’m reminded of the George Kaufman play, “You can’t take it with you.” But that doesn’t quite fit Judy. MGM flourished while the girl that sold their tickets struggled – and had little to take with her.

"If I am a legend, then why am I so lonely?” Judy once wrote. “Let me tell you, legends are all very well if you've got somebody around who loves you.”

That’s the true tragedy: that somebody so gifted never got her fair share of the joy she gave others.

End note 1: Margaret O’Brien, 82, attended a 75th anniversary screening of “Meet Me in St. Louis” in St. Louis in August.

End note 2: “Linda Ronstadt” returns to The Myrna this weekend. Two wonderful voices to hear in the movie lover’s living room, the Myrna!

Billie Eilish took home five awards, including record of the year for "Bad Guy." Here's a look at who else won at the 62nd annual Grammy Awards.

The hidden life of a woman for all seasons

Oprah's new book club pick is fueling a debate — not just about the story, but about who's telling it

"It woke me up, and I feel that everybody who reads this book is actually going to be immersed in the experience of what it means to be a migrant on the run for freedom."

What to watch for at the Grammy Awards: The biggest winners (and losers) of 'music's biggest night'

Columnists predict the winners of the night's most important awards ... and wonderr if Taylor Swift and Post Malone will go home empty-handed.

Who will win the Grammys? Billie Eilish, Lizzo look poised

By category, here’s how the 2020 Grammys should shake down, according to entertainment critic Bruce Miller.

Serious Sandler: The dark side of Happy Gilmore

Jim Lehrer, the legendary debate moderator and former anchor of the "NewsHour" television program, died Thursday. He was 85.

NEW YORK (AP) — CBS was the first major network to break away from President Donald Trump's impeachment trial in the Senate on Tuesday, allowing its viewers to watch their regular afternoon fare instead of a debate over a proposed amendment to subpoena White House documents.