Disney finally lifted the veil on a truck load of new Baby Yoda merchandise Thursday, nearly four months after the character debuted on the Disney+ Star Wars series "The Mandalorian."

Baby Yoda shocked many Star Wars fans in November when the Mandalorian character, nicknamed Mando, discovered him at the end of episode one of the critically acclaimed show.

Since then, Baby Yoda has taken the internet by storm, becoming a trending topic on Twitter and Google searches after fans shared an endless onslaught of memes.

The latest additions to the Baby Yoda toy lineup were revealed at Disney's Star Wars toy showcase in New York City on Thursday ahead of the latest annual American International Toy Fair. The showcase included new "Mandalorian" and Baby Yoda action figures, plush dolls, LEGO sets and board games in addition to T-shirts, hats and other apparel decorated with images of the adorable alien.

The star of the show was "The Child Animatronic Edition," a life-like version of Baby Yoda that moves, blinks, coos and giggles just like the infant character on the "Mandolorian" series. The animatronic toy costs $59.99 and will be available for pre-order at most major retailers, according to Disney.

It's made by Hasbro, which holds the licensing rights for most Disney Star Wars toys. But Lucasfilm, the Disney-owned production company that makes Star Wars movies and TV shows, says it has been working with several other major licensees to create an entire catalog of Baby Yoda merch.

Fans scouring the internet to purchase Baby Yoda toys for the holidays were disappointed late last year. "Mandalorian" show runners Jon Favreau and Dave Filoni convinced Disney several months prior to forgo making Baby Yoda toys ahead of the holiday sales season to keep a lid on the character's surprise appearance on their show.

Want to buy a 'Baby Yoda' toy? It won't be ready for Christmas

Disney worked with third-party licensees to make Baby Yoda plush toys and apparel available for pre-order in December after the internet went crazy following the character's debut. An additional $350 life-sized Baby Yoda toy was unveiled at the end of January and is set to hit shelves in the spring.

Pausing the production of Baby Yoda toys has been a bit of a controversial move for Disney. Overall, toy sales for the holiday season were flat. Some analysts said more Baby Yoda toys on shelves could have given the season a much-needed boost.

"We had toys on pre-sale in less than three weeks," he said. "We're excited today because now you can actually see the fruits of our labor."

It's an annual tradition for Bill Gates - Microsoft co-founder, co-chair of the Bill & Melinda Gates Foundation, and avid reader - to release a summer reading list in May. This year, much of his attention is on the coronavirus pandemic, but he's aware that many of us might be looking for distractions: The list includes not only his traditional five recommendations, but a bonus list as well. ... 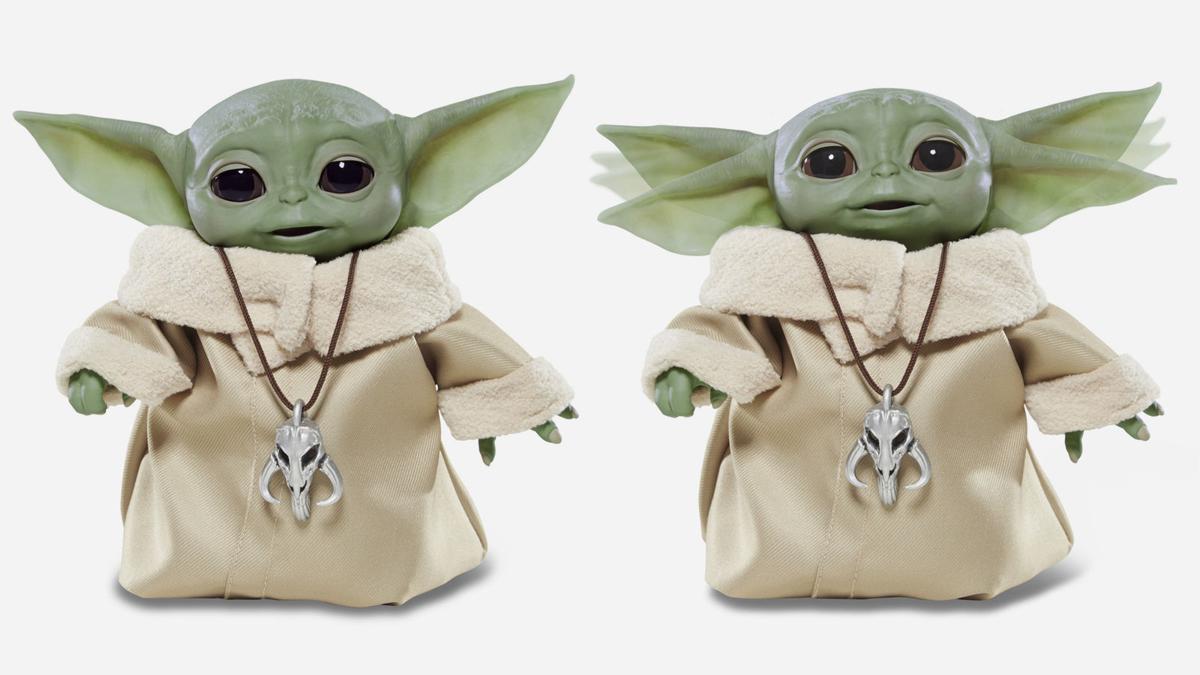 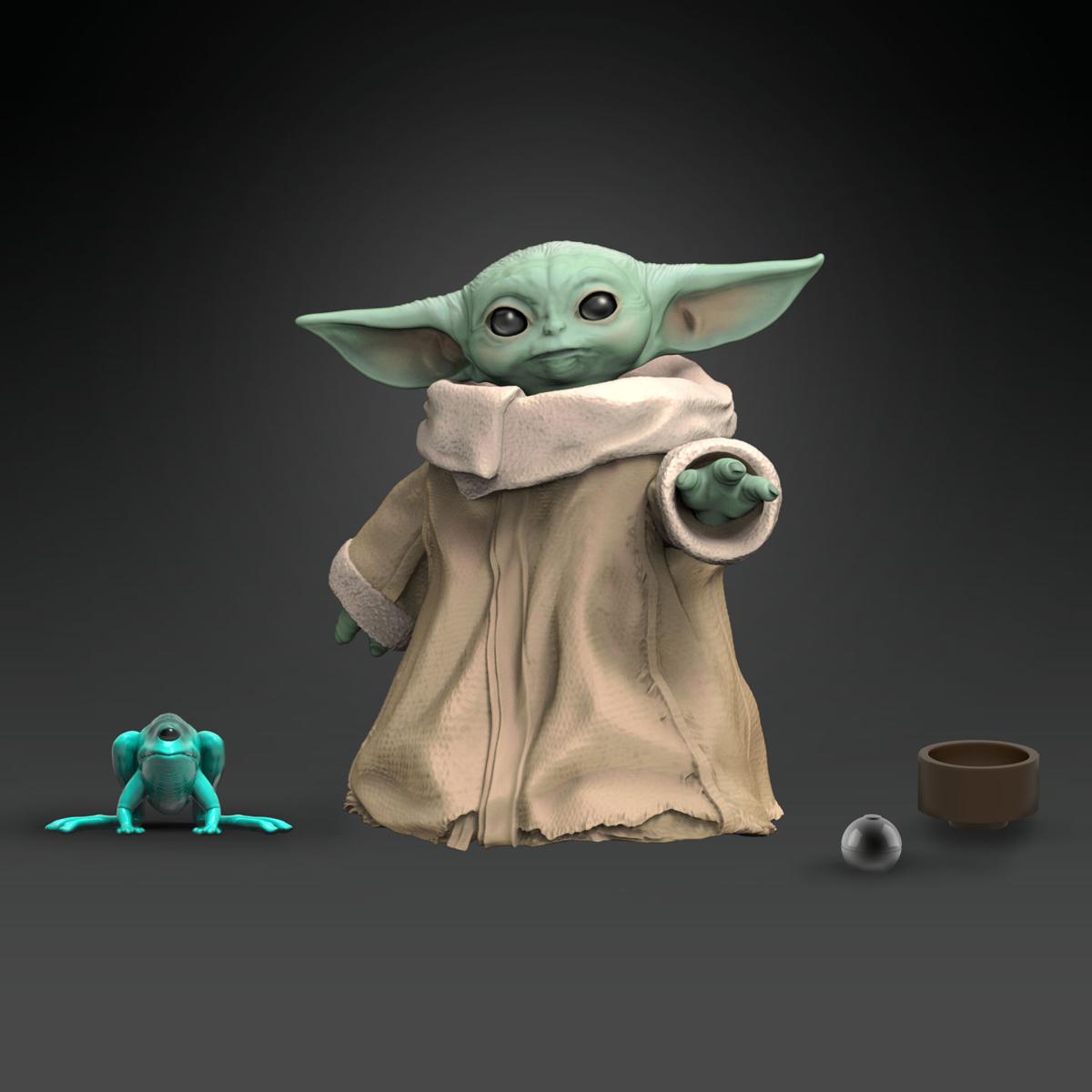