John McLaughlin held up a solid piece of steel, running the edge of his hand down its smooth surface to mimic the machining process he would soon employ. He then picked up a finished octagonal barrel, holding the two pieces of metal side by side and reflecting on the work both ahead and behind him.

“I’ll have about 28 hours into this barrel by the time it’s done,” he said. “If one thing is wrong it’s scrapped.”

McLaughlin owns McLaughlin Custom Firearms in Helena where he handcrafts rifles for customers around the world. His 25 years of experience gunsmithing and machining produces firearms of rich beauty and balance only possible through a meticulous approach.

Firearms have always been a part of McLaughlin’s life. He learned to shoot as a kid with his dad and later moved into the industry where he has worked as a gunsmith and taught the craft.

His business has grown nearly entirely by word of mouth and website https://mclaughlincustomfirearms.com/ with demand for his craftsmanship often bringing in more requests than he can fulfill. He machines the barrels and sights, carves the stalks from Turkish walnut, and assembles the finished product with some of the finest actions available.

He has also branched into developing his own McLaughlin Custom Firearm calibers for some of his personal guns, going through the certification process to produce ammunition exclusive to his rifles.

McLaughlin teaches machining at Helena College and builds about five custom rifles per year to order. His work appeared on the big screen when he collaborated with other gunmakers while at Butch Searcy and Co. to build a .600 Nitro Express for the film Jurassic Park 2.

One of McLaughlin’s first jobs in gunsmithing was building double rifles, a hallmark of African safaris. He loves their elegance and counts them as his favorite builds, although he does produce a number of long-range bolt action rifles as well priced in the $3,500 range.

While McLaughlin knows he could make more money strictly doing firearm repairs and modifications, it cannot match the enjoyment of custom gunmaking.

“I’ve been doing this 25 years and it’s what I’ve always wanted to do,” he said.

GREAT FALLS — A Montana utility is drawing down the level of a reservoir near Great Falls to repair a dam that was damaged by flood debris.

A fire that claimed a mobile home in Helena's West Valley on Saturday left no residents injured, according to Lewis and Clark Sheriff's Depart…

Huckleberries ripening up across western Montana

Finding a good huckleberry patch is like finding a favorite fishing hole or elk hideout — you keep it a secret.

Officials seeking suspect after chase that started in Helena

Red flag warnings for high wildfire danger are in effect through Wednesday evening for grasslands below 6,000 feet across much of north-centra…

The Montana Fish and Wildlife Commission is holding a conference call at 9 a.m. Thursday to consider a proposed rule to lift all fishing restr…

Red flag warnings for high wildfire danger will remain in effect until 9 p.m. Thursday for grasslands below 6,000 feet across much of north-ce…

Learn to set sail with new business venture near Helena

A passion for the wind and water set sail on a new business venture near Helena. 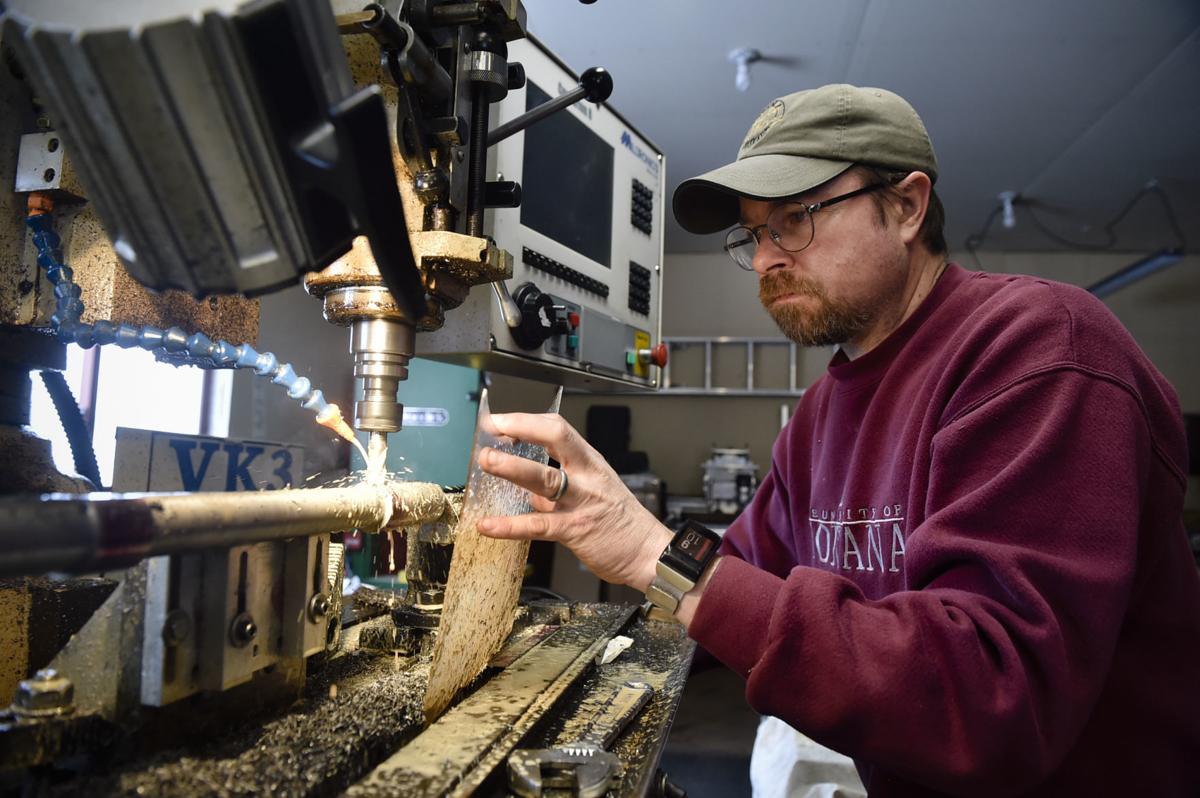 John McLaughlin machines a sight rail into the barrel of a custom rifle he is building in his Helena shop. McLaughlin owns McLaughlin Custom Firearms in Helena where he handcrafts rifles for customers around the world. 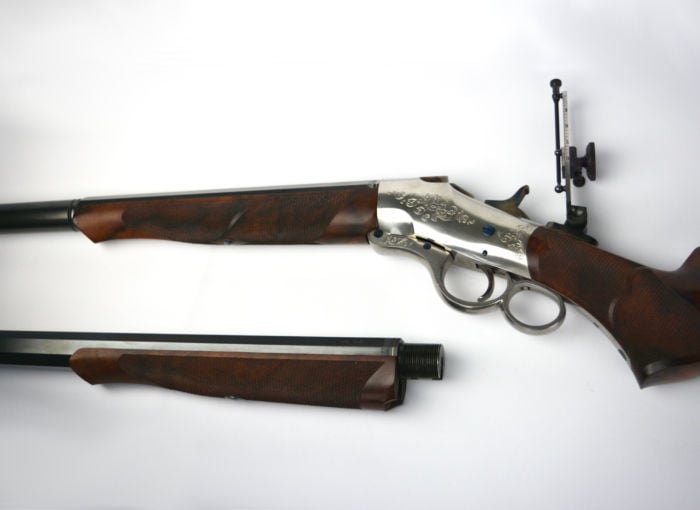 Shown is a custom take down style rifle built by McLaughlin with two interchangeable barrels chambered in 38/55 and .22 LR. 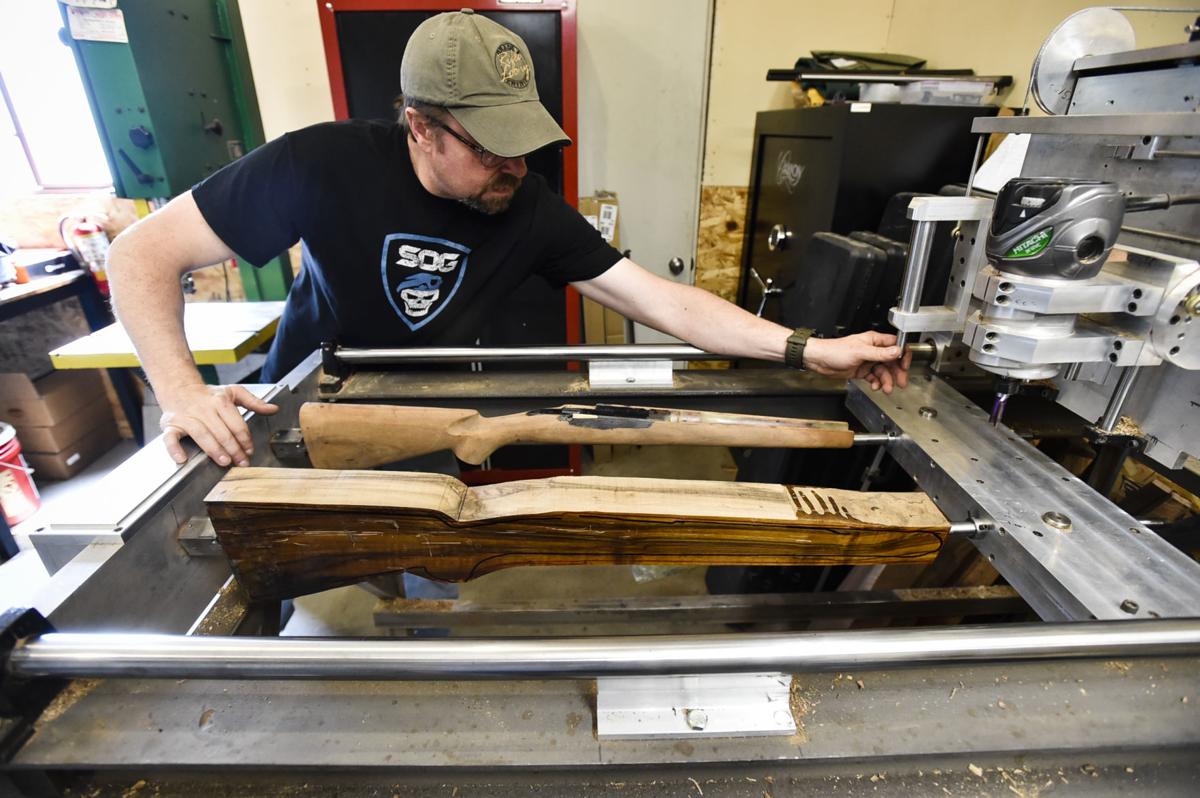 McLaughlin duplicates a rifle stock using a duplicator machine he designed and constructed himself. 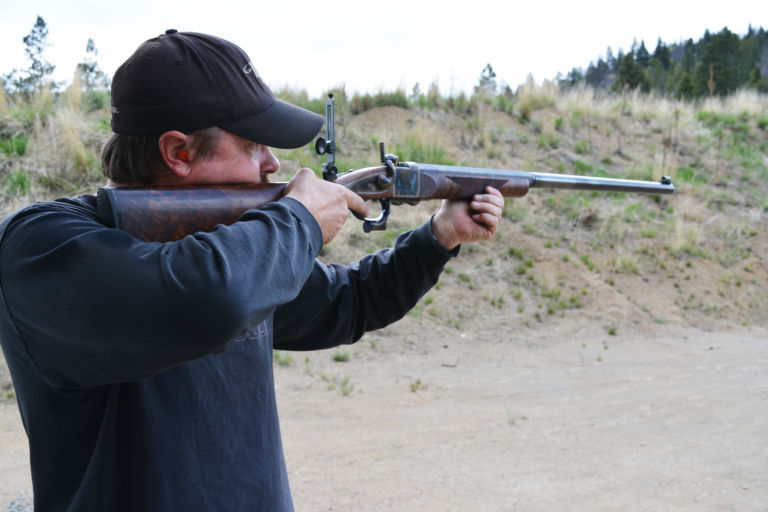 McLaughlin test fires a custom rifle at the range before handing it over the client. 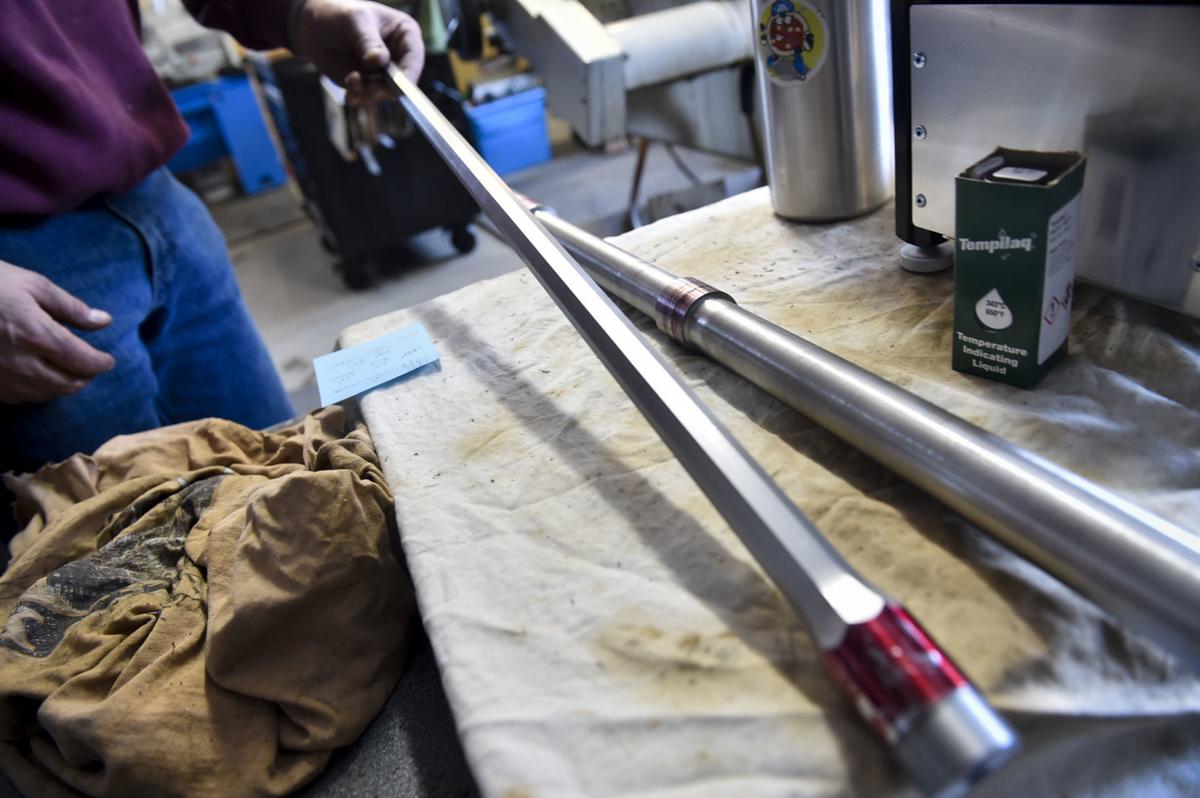 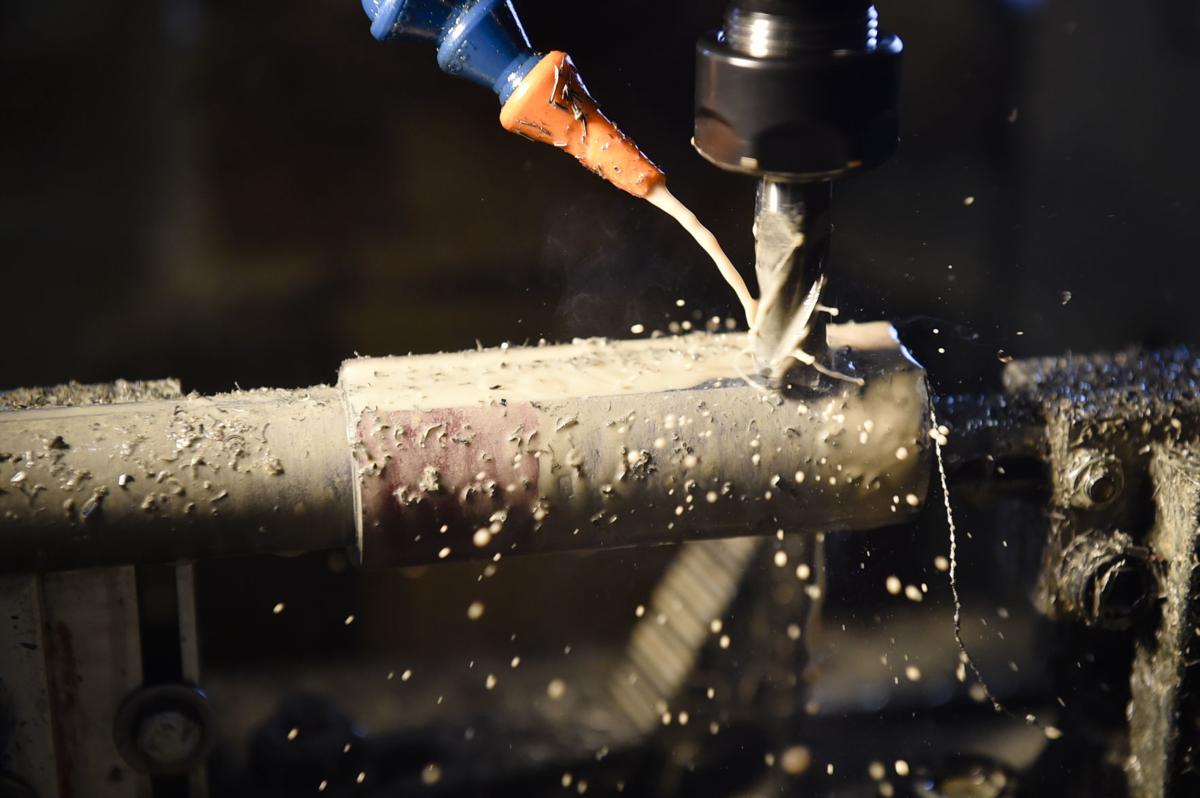 Metal shavings fly off a barrel in the milling process. McLaughlin teaches machining at Helena College and builds about five custom rifles per year to order. 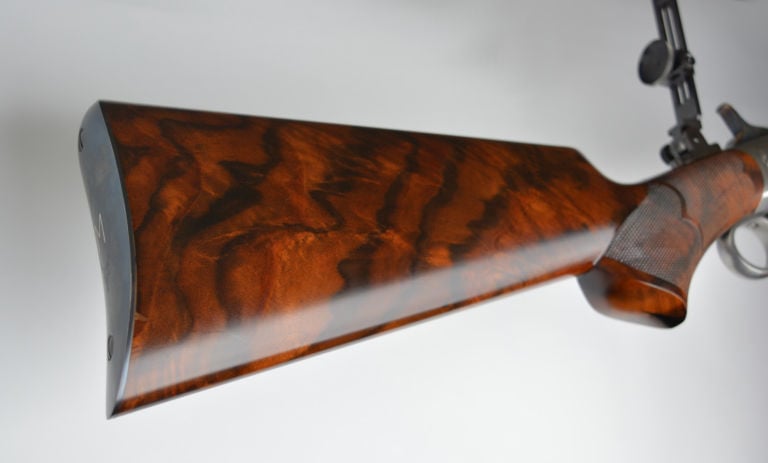 After years of experimenting with gunstock finishes, McLaughlin decided to make his own. McLaughlin’s Old World Gunstock Finish creates a finish for high grade rifles and are simple to use with restoration of antique firearms. 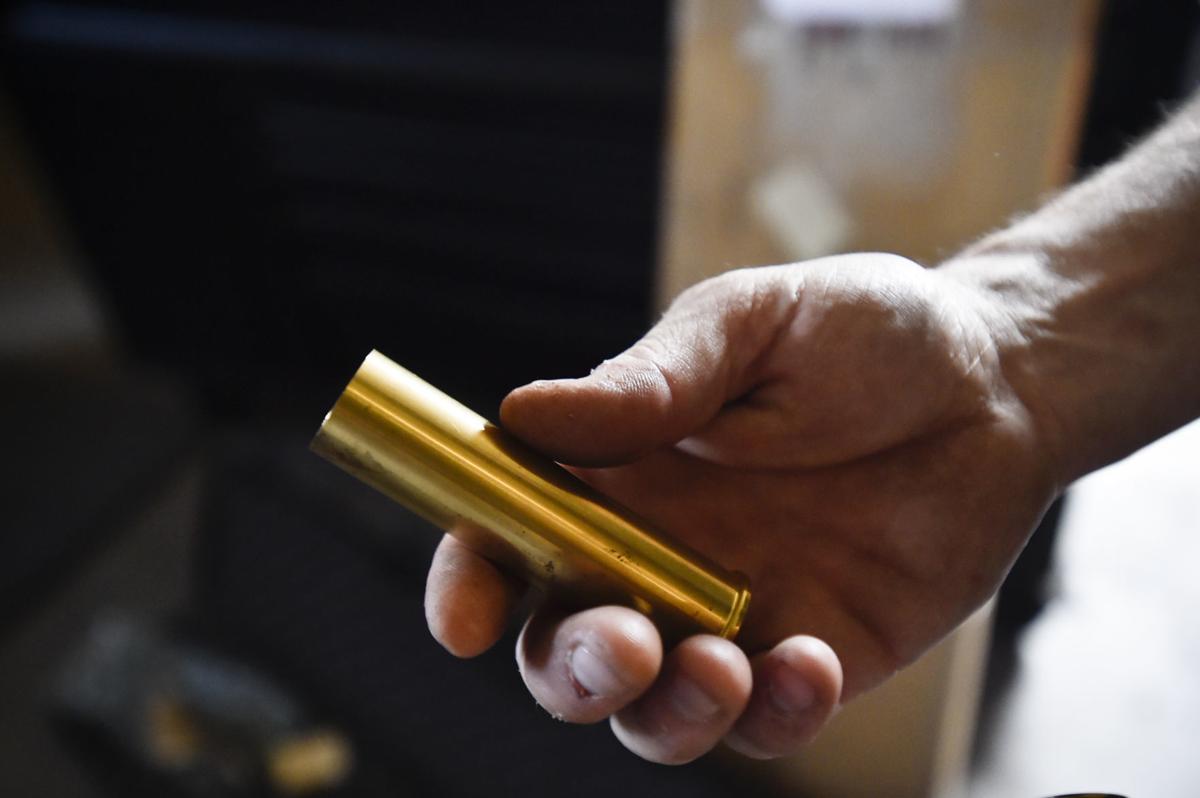 Most of McLaughlin's clients hire him to build large bore rifles used for hunting African game. Here he holds the brass casing to an 8 bore rifle he's building for a client from Texas. 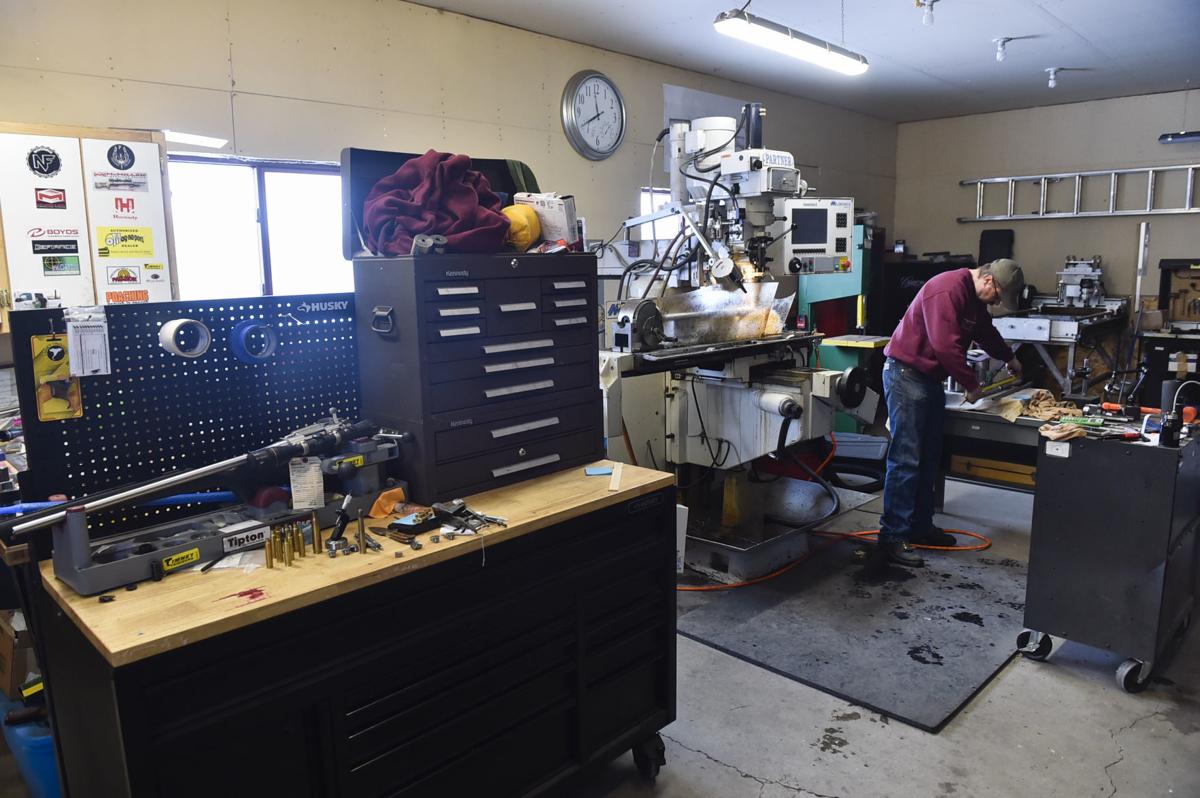 McLaughlin at work in his Helena shop. Firearms have always been a part of McLaughlin’s life. He learned to shoot as a kid with his Dad and later moved into the industry where he has worked as a gunsmith and taught the craft. 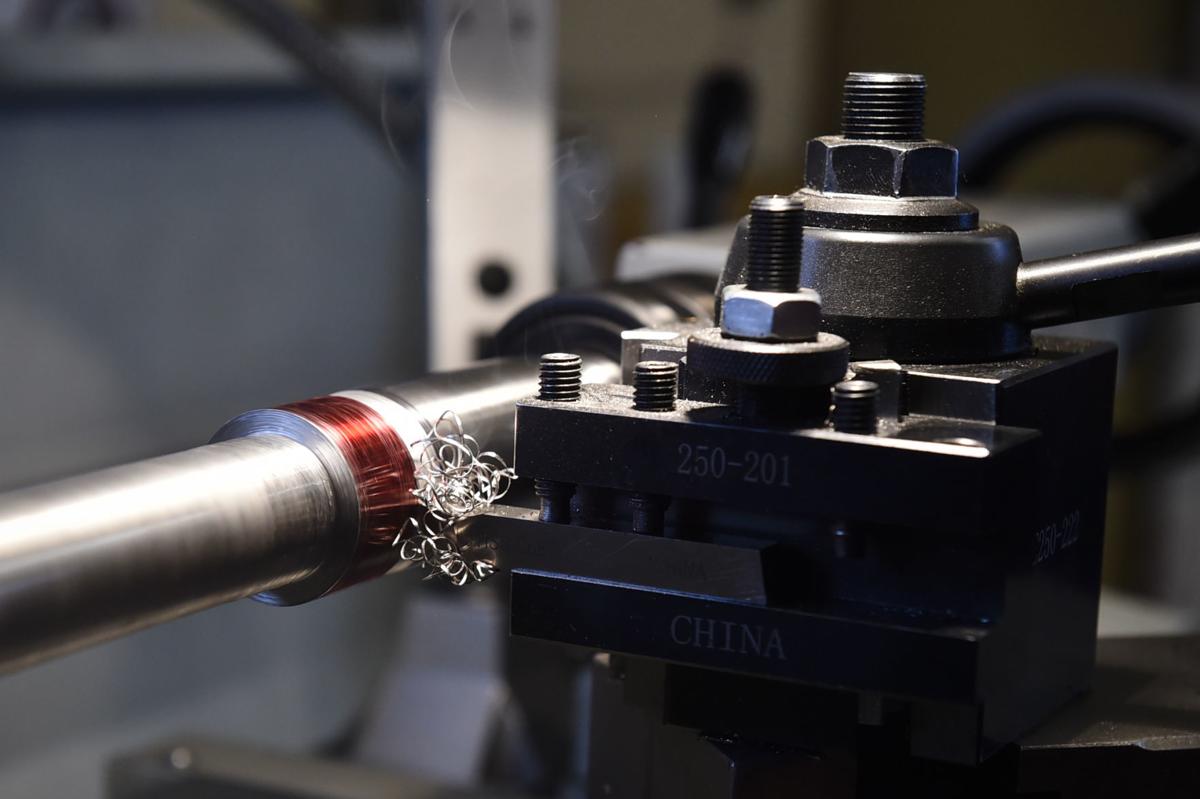 McLaughlin shapes a barrel blank on a lathe. “I’ll have about 28 hours into this barrel by the time it’s done,” he said. “If one thing is wrong it’s scrapped.”

Shown is a longe range 45/70 caliber rifle based on the original Wesson Long Range no.1. It was made for a client who plans to target shoot and hunt elk in Montana with it. 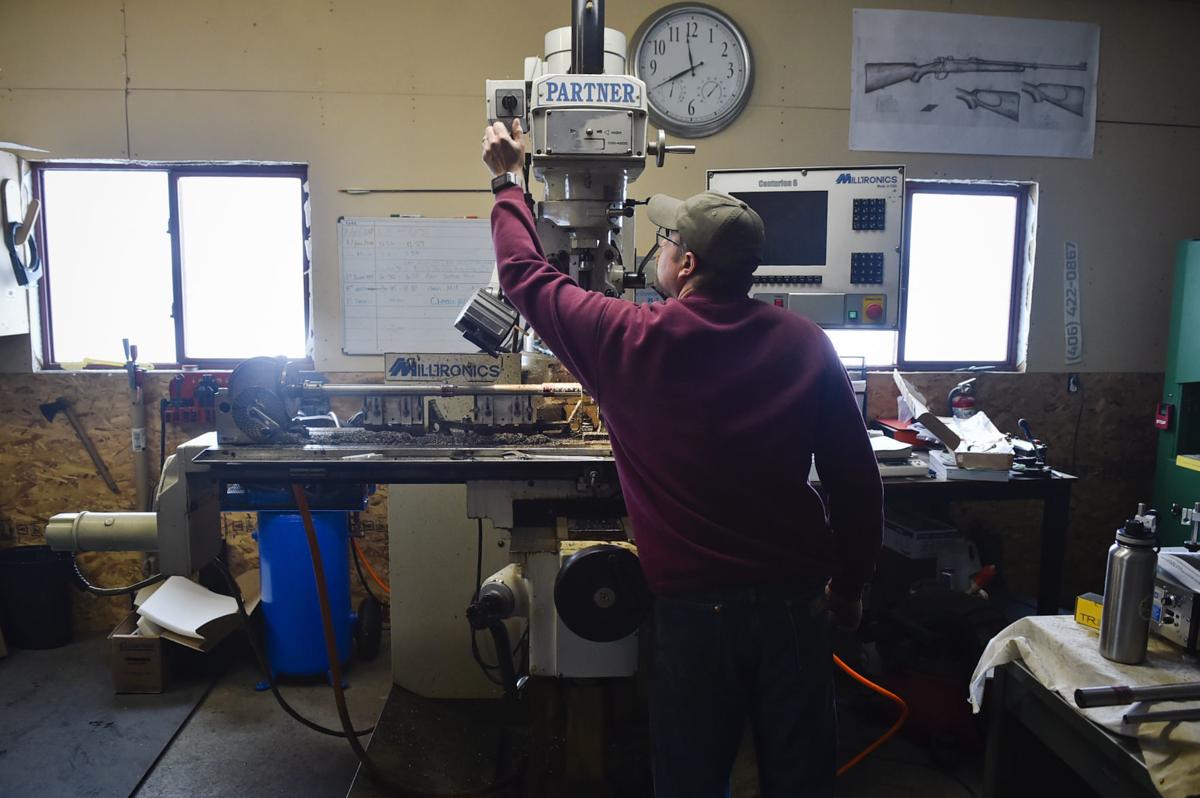 McLaughlin fires up his mill, the machine he uses to fabricate and produce nearly all the rifle compenents he uses.