About four months after taking the reins of Last Chance Gulch eatery Murry's Cafe, owners Brad and Erin Snyder are packing it in.

Their announcement on the restaurant's Facebook page states "To our customers, we regret to inform you that we have decided to close Murry's ... Many thanks to you and our employees who have supported us."

The announcement states the owners expect June 18 to be the final day of business. The Snyders purchased Murry's from longtime owner Joan More in late February.

Erin Snyder said in a phone interview Friday that the combination of a personal health issue and the workforce shortage ended the married couple's run as restaurateurs before it really got started.

"We did have a couple of employees resign, and in this climate it's been difficult to find new hires," Snyder said. "We have been looking for a buyer since late April."

She said she and her husband do not expect to recoup all of their investment in the business.

"If it continues (as Murry's Cafe), it will most likely be with different owners," Snyder said.

Snyder told the Independent Record back in March that having a deeper connection to the downtown Helena community helped drive the decision to purchase the business. She said Friday the decision to close was not made lightly.

"We really tried the last six weeks to find a solution," Snyder said. "The decision has been very difficult."

Ingenious ways to earn income from your property

Ingenious ways to earn income from your property

Reasons opening a Health Savings Account (HSA) will save you

Reasons opening a Health Savings Account (HSA) will save you

Helena-area residents flocked to Last Chance Splash Waterpark and Pool on its opening day of the season Monday to beat temperatures in the mid-80s. 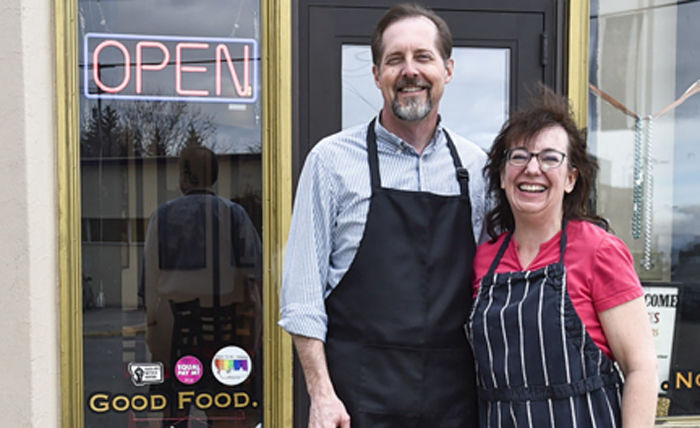 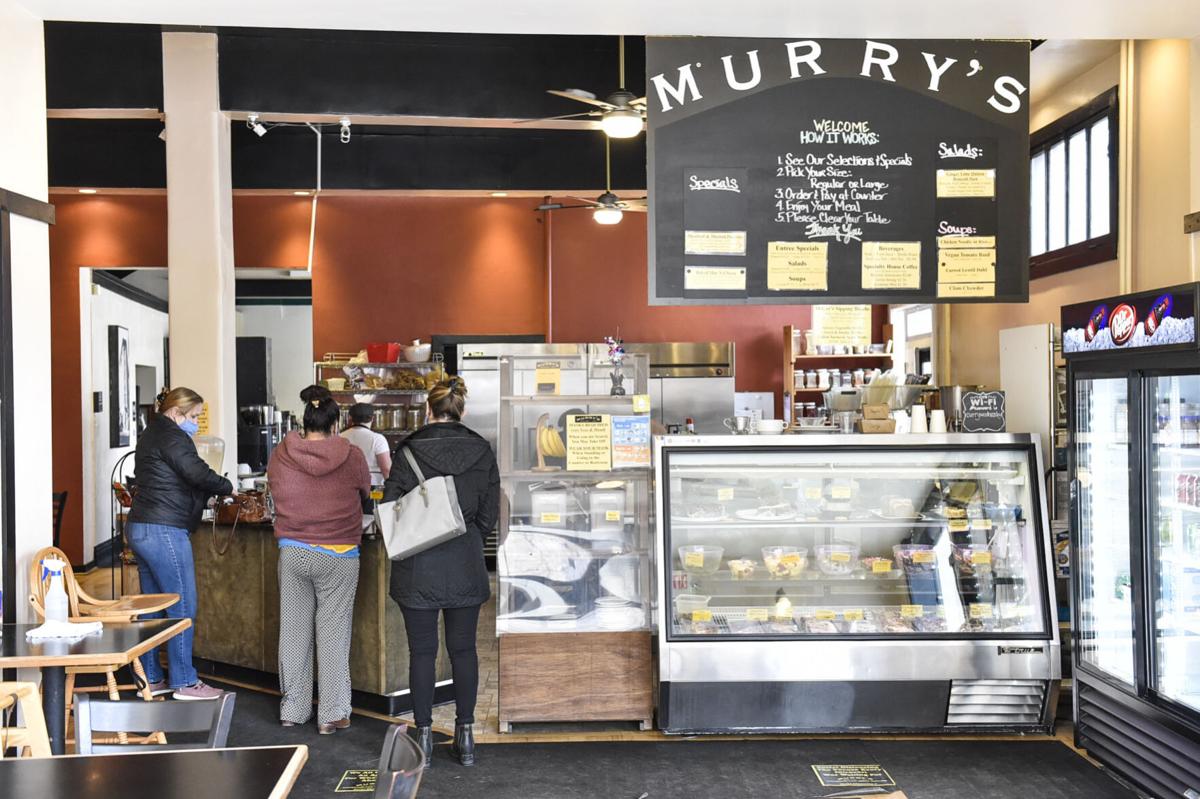 Murry's has long been known to have a unique menu, with daily specials that occasionally venture far outside Montana's culinary borders.