Jemmings uses an educational approach, which allows her customers to feel comfortable and understand their decisions.

Danielle Money has joined the staff  of the Montana Council on Developmental Disabilities as the logistics/contract manager. Money has an extensive background in both the mental health and developmental disabilities service delivery systems. She is located at, 7 West 6th Ave., Suite 507 in Helena. Call 406-443-4332.

Angela Murdo, CPA, CFE, shareholder, has been promoted to a full equity owner in Anderson ZurMuehlen. Murdo has over 19 years of experience providing quality attest and consulting services. She serves as the Helena attest business unit adviser and the firm’s financial institution specialty team director. Murdo holds a Master of Accountancy and a Bachelor of Science in business administration-accounting from the University of Montana and has been with the firm since 2001

A native Montanan, Wiggers was raised on a farm in the heart of the state’s Golden Triangle. She attended the University of Montana and has held local elected offices.

Lindsey Thueson, DPT, has joined Frontier Home Health and Hospice’s therapy team. Thueson received her doctorate in physical therapy from the University of Montana in 2019. Prior to becoming a physical therapist, she worked as a research associate studying autoimmune diseases. She has a special interest in neurological rehabilitation.

Dakota Conroy, DPT,  joined Frontier Home Health and Hospice’s therapy team in August after transferring from the company’s Butte office. Conroy worked as a traveling PT for four years after receiving his doctorate in physical therapy from the Franklin Pierce University in New Hampshire. He has experience in all faucets of physical therapy.

AndeeLyn Wardell, FNP has joined St. Peter’s Health Medical Group Endocrinology. Wardell earned her Master of Science in nursing at Chamberlain University in Downers Grove, Illinois, and she specializes in endocrinology. Wardell is a board certified member of the American Association of Nurse Practitioners and a member of the American Diabetes Association. Prior to serving as a nurse practitioner, she worked as a registered nurse in our Endocrintolocy Clinic. She is accepting new patients at 406-457-4180.

Melissa Abraham, DNP has joined St. Peter’s Health Medical Group Urgent Care.  Abraham earned her doctorate of nursing practice at Montana State University in Bozeman. Abraham has over seven years of experience providing care as a registered nurse in the Intensive Care Unit, including five years of experience at St. Peter’s Health ICU. She is a member of the American Academy of Nurse Practitioners.

The IR welcomes reports of hiring, promotions, awards, recognition, learning opportunities and other news from local companies and nonprofits. We accept press releases and photos (digital images at 300 dpi or more are preferred). Email your information to irstaff@helenair.com.

There is no charge for items appearing in the Business Briefcase. Items are run on a space-available basis, and we reserve the right to edit and use information as we see fit.

The deadline is noon Tuesday to be considered for publication the following Sunday.

A new set of shopping tips in the pandemic

Prior to March, shoppers would go to the mall or grocery store and scout out the latest sales. Now, shopping looks much different.

The two candidates in Montana's secretary of state race are committed to protecting the integrity of the office, but expressed starkly different visions of what that looks like.

The following items, all under $15, can help make distance learning more appealing to even the youngest learners.

The best way to protect the data on your laptop

How to set up a good homeschool environment

How to set up a good homeschool environment

What you should know as retirement approaches

What you should know as retirement approaches 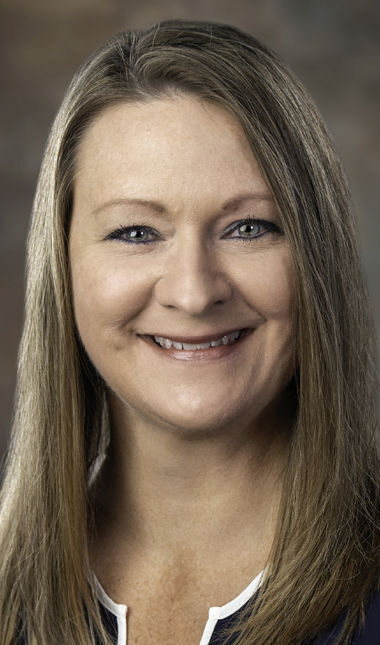 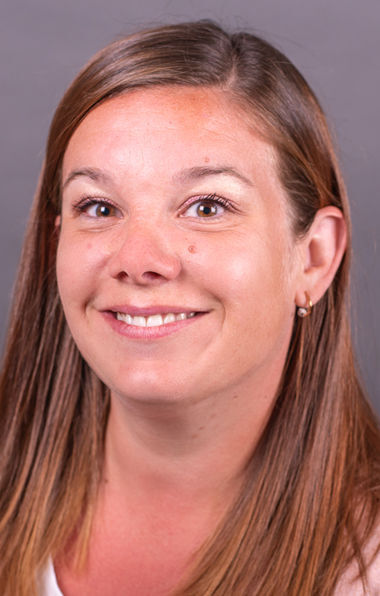 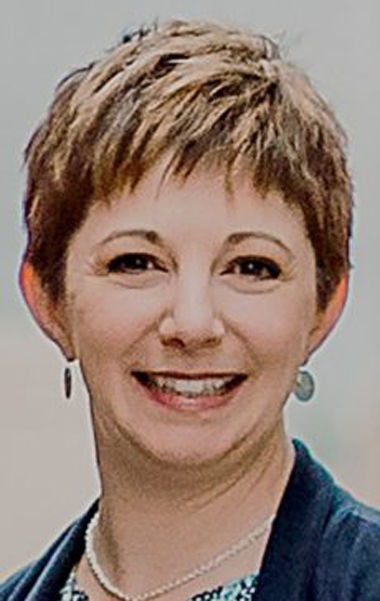 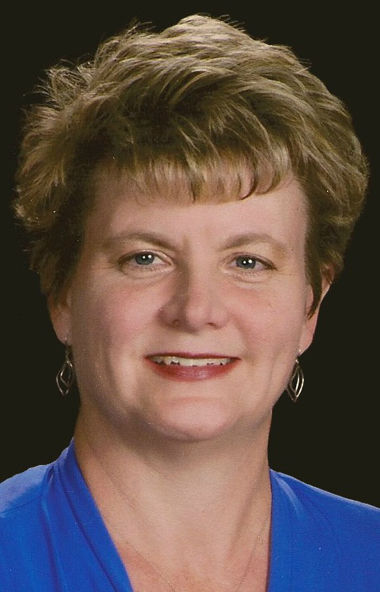 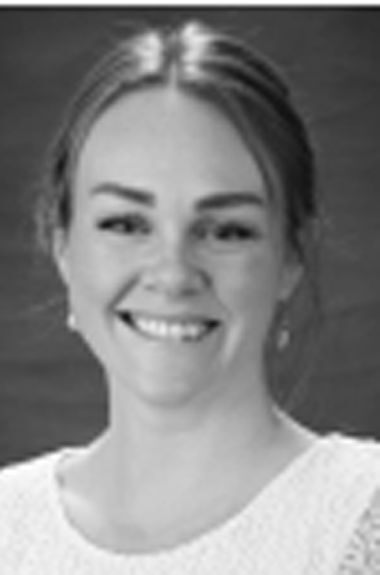 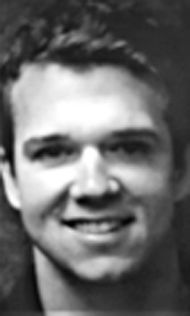 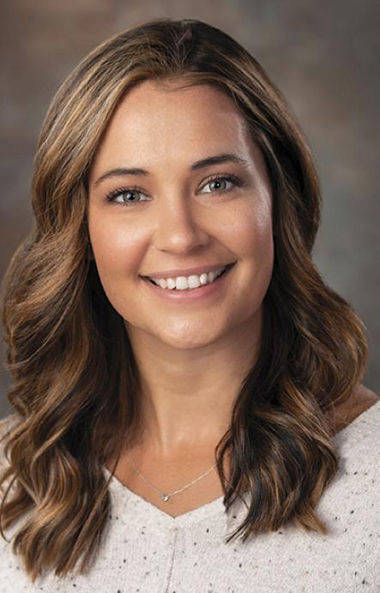 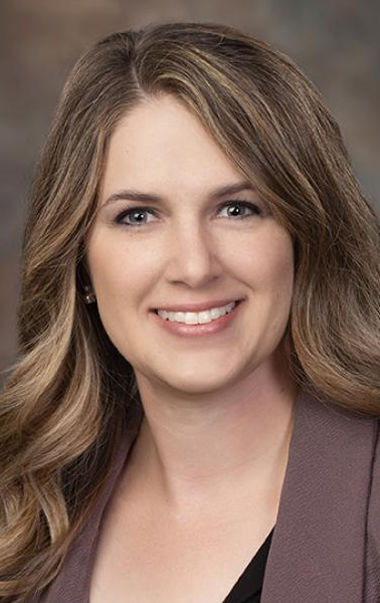 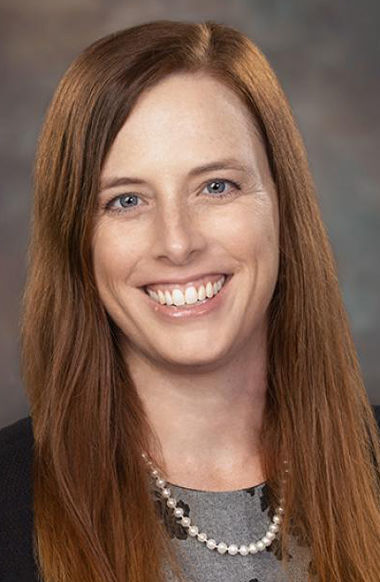