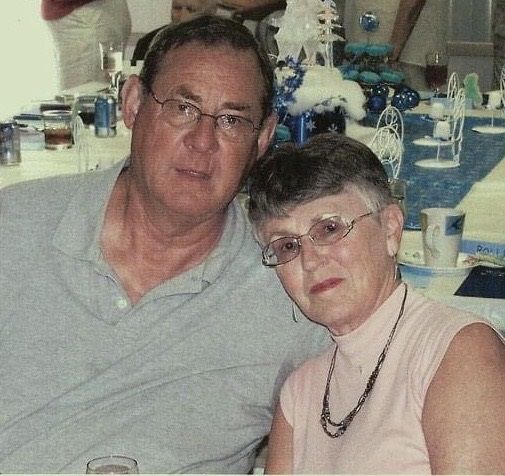 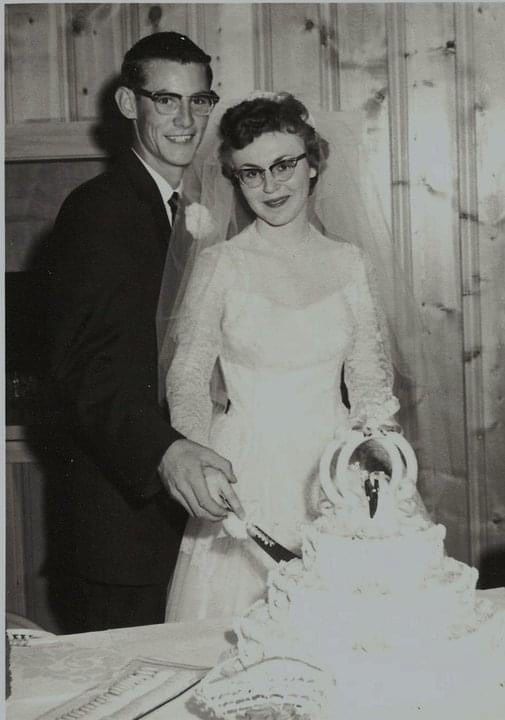 John Jay and Beverly Jeanne Whitman will celebrated their 60th wedding anniversary on June 21, 2020. The couple was married on that date in 1960, at the Trinity Episcopal Church in Jeffers, Montana.

Beverly is the daughter of the late Byron and Hazel Saunders of Ennis, and John is the son of the late Francis and Thelma Whitman of West Yellowstone. The Whitmans are graduates of Ennis High School.

John also graduated from Western Montana College and enjoyed a long career as a teacher and principal, working as a park service naturalist during the summers. Many people remember John’s living history Fort Yellowstone program where he portrayed an Army Cavalry Corporal stationed in the Park around 1911.

Beverly raised their children before working as a research librarian for the Yellowstone Association. She later owned and operated a coffee shop in Gardiner, Montana. The Whitmans lived at Mammoth Hot Springs in Yellowstone National Park for 36 years before retiring to their cabin near Ennis where they spent many memorable summers up Jack Creek.

They enjoyed traveling to Texas every winter, appreciating the warm weather and sociable people.

Currently, John and Beverly reside at Touchmark on Saddle Drive in Helena where they have made many good friends.

The couple has four children: Jay Whitman and wife Stephanie in Laramie, Wyoming.; Brenda Campagna in Ennis, Nanette Holmes and husband Bruce in Helena; and Heather Whitman and husband Chris in Elkton, Oregon.

The family hopes to gather later in the summer to celebrate this happy occasion.