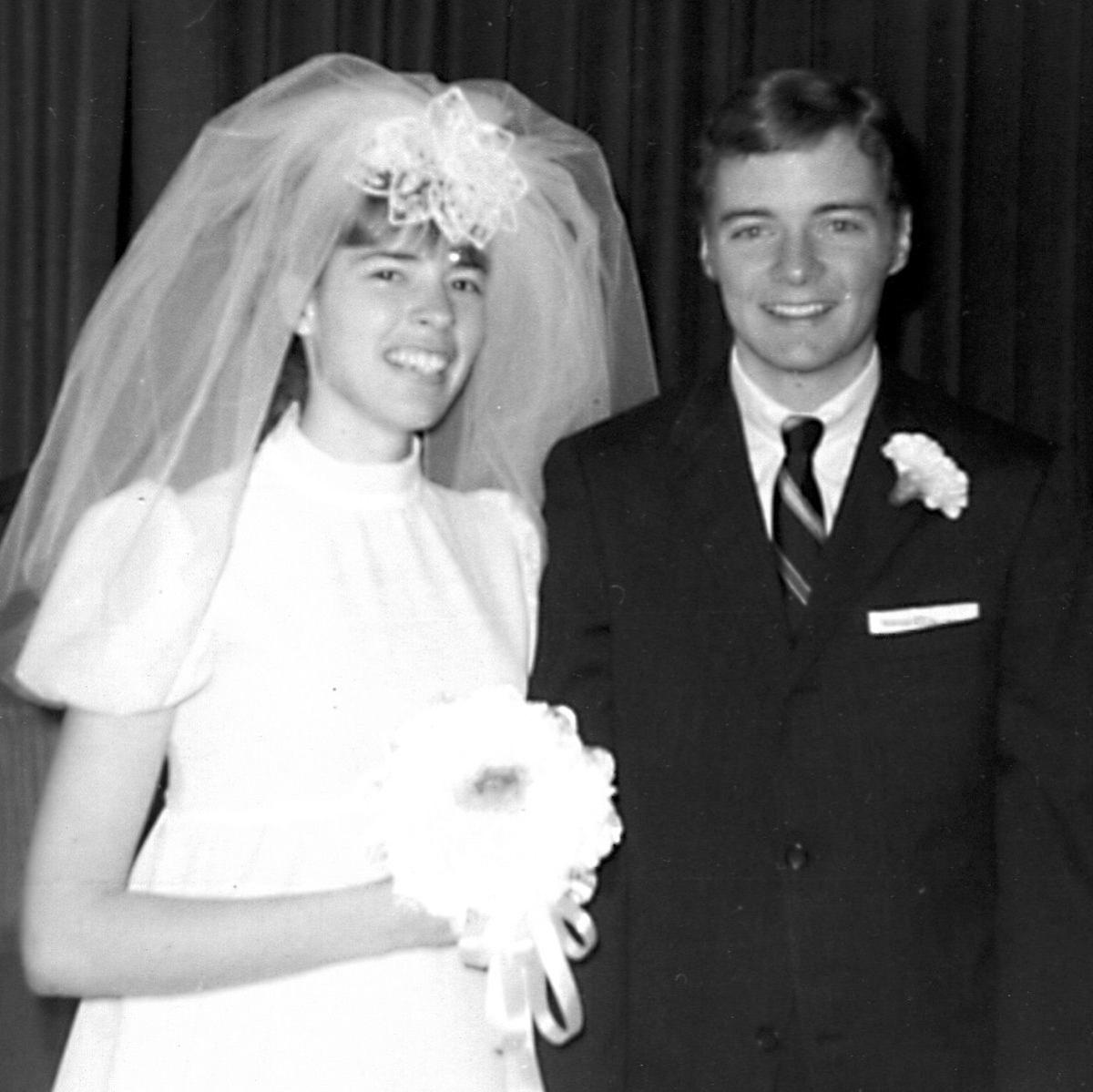 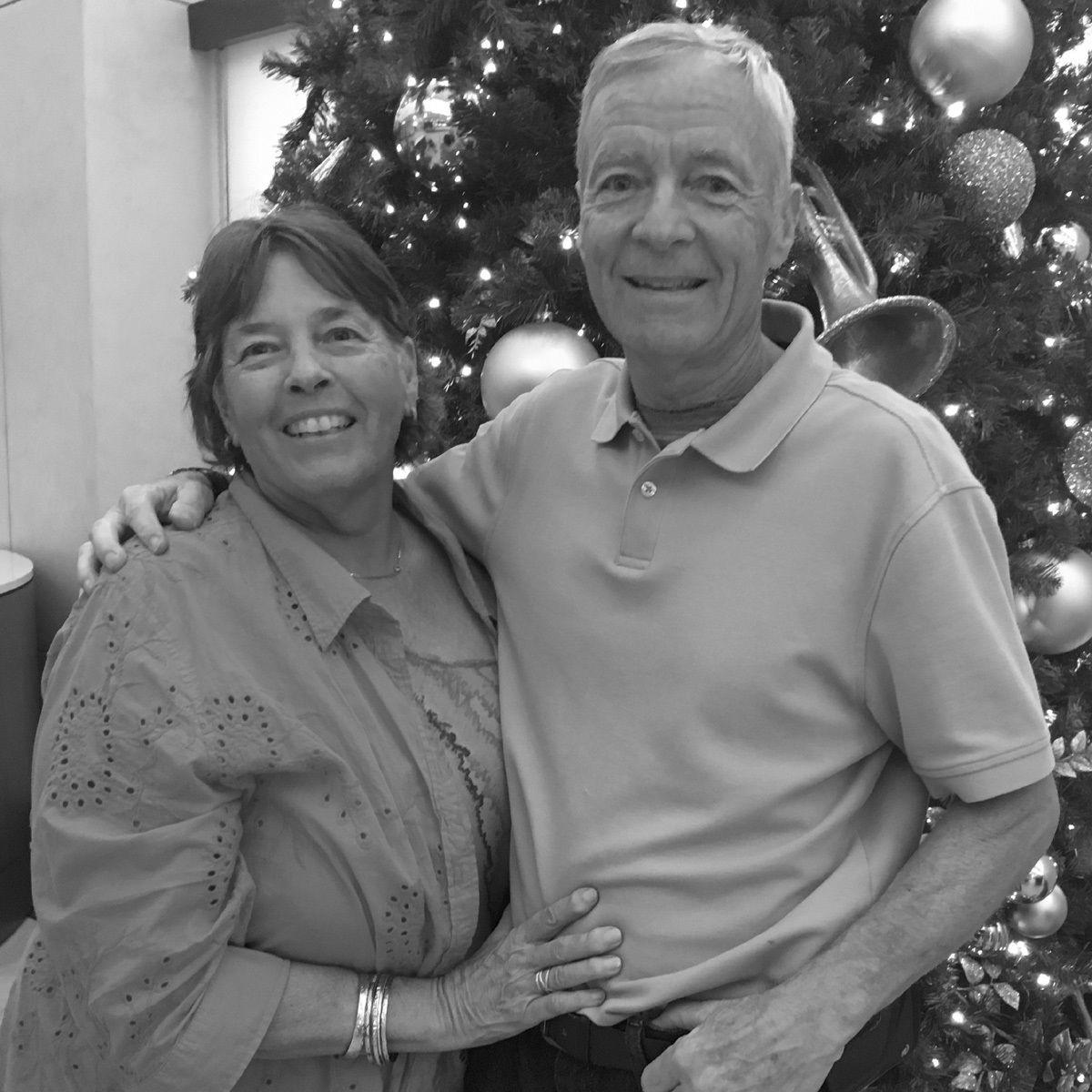 David “Dave” and Mary (Guerra) Conklin share their joy as they celebrate their 50th wedding anniversary.

The couple married in Moscow, Idaho, on Nov. 22, 1969. It was in Moscow that their daughter Dacia was born. Dave’s career with the state of Montana, including the Fish, Wildlife and Parks Department, took the family to many areas of the state including Missoula, Helena, Billings, Kalispell and Miles City, where their son Christopher was born.

While in Helena, Mary worked for the Lewis & Clark Library and Legislative Council. In Kalispell, where the couple retired, Mary received her associates degree from Flathead Valley Community College and later joined the faculty.

In 2004 Dave began working for a software company, and they spent the next 10 years in Hawaii and California before retiring and returning to Kalispell.

Dave and Mary will gather at a family dinner with daughter Dacia and husband Randy English of Helena and grandson Justin; son Chris of St. Paul and granddaughter Isabelle. Also included are special friends and relatives including Dave’s sisters Rita Reeve and Lori Gray of Washington state, and Mary’s sister Tecla of Idaho.